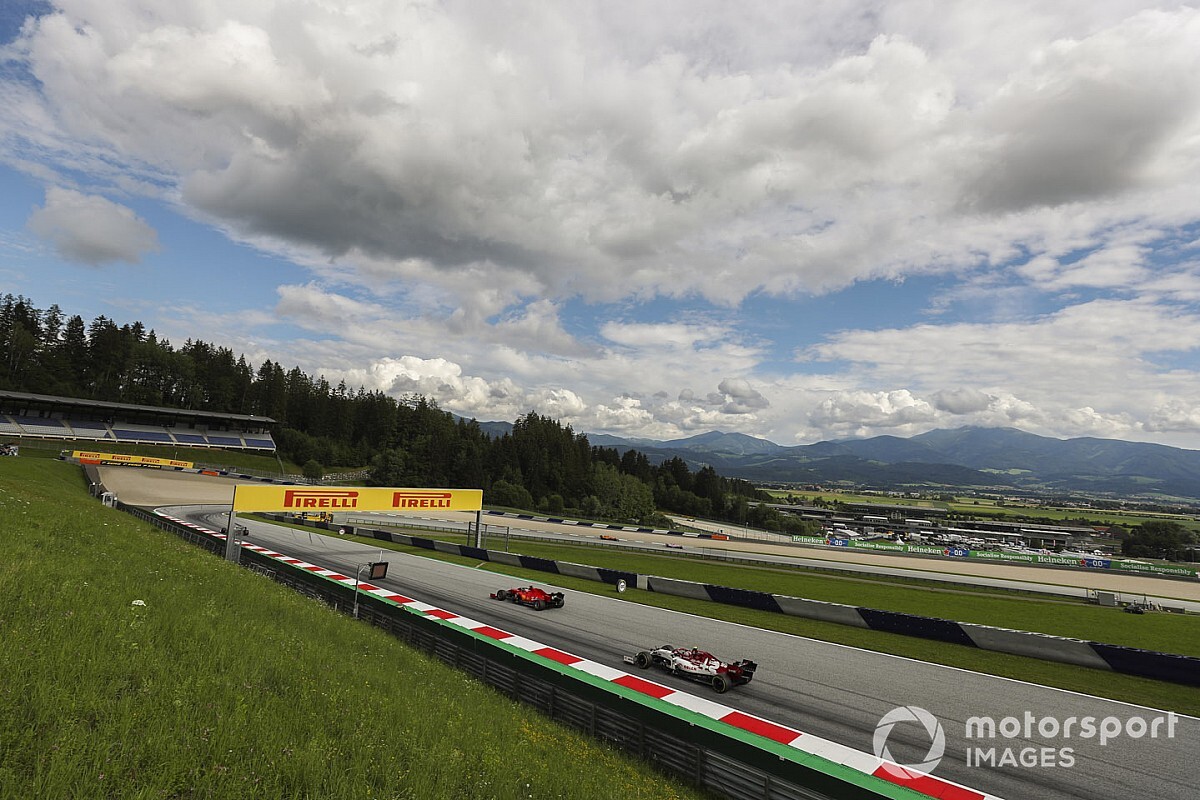 After a lengthy break, Formula 1 will return to action with the Austrian Grand Prix on July 3-5. Here’s how and when you can watch the race in your country.

With the Australian Grand Prix called off at the 11th hour and several other races, including the Monaco Grand Prix, cancelled due to the coronavirus pandemic, F1 has drafted the first part of the revised 2020 calendar.

This would see the series travelling to Austria for back-to-back rounds, starting with this weekend's season opener at the Red Bull.

Hungary will host the third round of the season later this month, followed by another double header at Silverstone in the UK in August.

The fifth round will be held at the Barcelona circuit in Spain on August 13-16, while Belgium and Italy will host races on consecutive weeks in late August/early September.

As for this weekend's Austrian Grand Prix, Mercedes locked out the front row of the grid, with Valtteri Bottas qualifying on pole ahead of teammate Lewis Hamilton. Red Bull driver Max Verstappen was Mercedes' closest challenger in third, while Lando Norris will line up fourth on the grid for McLaren.

When is the Formula 1 Austrian Grand Prix?

How can I watch the Austrian Grand Prix?

Europe: Viewers in the UK can tune into Sky Sports F1 to watch the Austrian GP, while Sky TV will also broadcast the race in Italy. RTL will show the race in Germany, Movistar will telecast it in Spain and Canal+ will carry the coverage in France.

North America: The Austrian GP will be broadcast in the US on ESPN, in Mexico on Tudn and in Canada on TSN/RDS.

Oceanica: Fox Sports 506 will bring live coverage from the Red Bull Ring to viewers in Australia. Spark Sport will show the race in New Zealand.

Can I stream the Austrian Grand Prix?

Viewers from selected countries can subscribe to F1 TV to stream the race on a device of their choice. Some local broadcasters such as Sky TV also offer their own on-demand service.

Expect a cloudy sky over the Red Bull Ring on race day, with chances of rain currently pegged at 20%.