Tost: Unfair to race in Australia without full grid 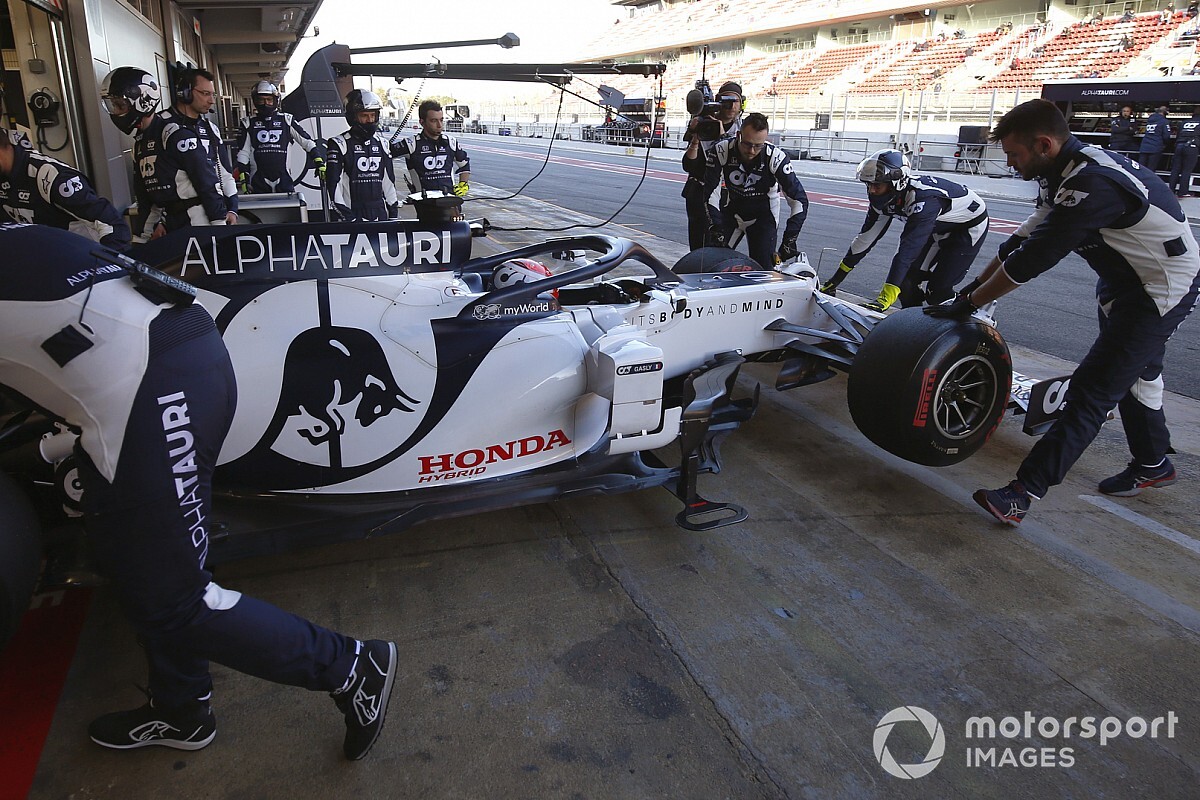 Formula 1 chiefs would be "unfair" in letting the Australian Grand Prix go ahead with a reduced grid if some teams cannot make it there because of coronavirus travel restrictions, says AlphaTauri team boss Franz Tost.

While a host of major sporting events, including the MotoGP season opener in Qatar, have been called off because of coronavirus, the latest news from Australia is that F1 is pushing on with its season opener on March 15.

But amid a quickly developing situation, especially with Italy being the source of a major outbreak of the virus, there is a risk that some team personnel could yet struggle to make it to the early season races if travel bans or strict quarantine rules are put in place.

It was Qatar's decision to quarantine Italian citizens for 14 days on arrival in the country that prompted MotoGP to call off its race there.

Struggles for Italian staff could prompt an unprecedented situation where teams like Ferrari and AlphaTauri cannot get enough personnel to races to run their teams, while other outfits are all good to go.

It is unclear how F1 would react in a situation where one or two teams could not compete, but Tost is adamant that it would not be fair for the race to go ahead in those circumstances.

Asked by Motorsport.com if there were any assurances about what would happen in that scenario, Tost said: "If [some] teams can't run for whatever reason, and I have not thought about this and also I'm not a decision maker, but then I think it would be unfair to start the season.

"This is a big disadvantage for whoever it is."

With F1 already struggling to find a slot later in the year for the postponed Chinese Grand Prix, any change of plans for other races would almost certainly mean them dropping off the calendar.

However, Tost says F1 could still use the August summer break or extend the season well into December to find space for races.

"I'm optimistic that we will have the 22 races because in November and December we have a lot of time where we can do races – and also August," he added.

Ferrari team principal Mattia Binotto said that any problem for his staff getting to races would likely have an impact on its customer teams too – so an issue for Italy could affect four outfits in total.

"I say it's not only two [teams] because we are supplying assistance to Haas and the Alfa Sauber team, so it will be four teams at least, plus the Pirelli situation which we need to understand.

"So what will be the situation that if eventually four teams cannot run and if the race will take place or not? That is not my decision."