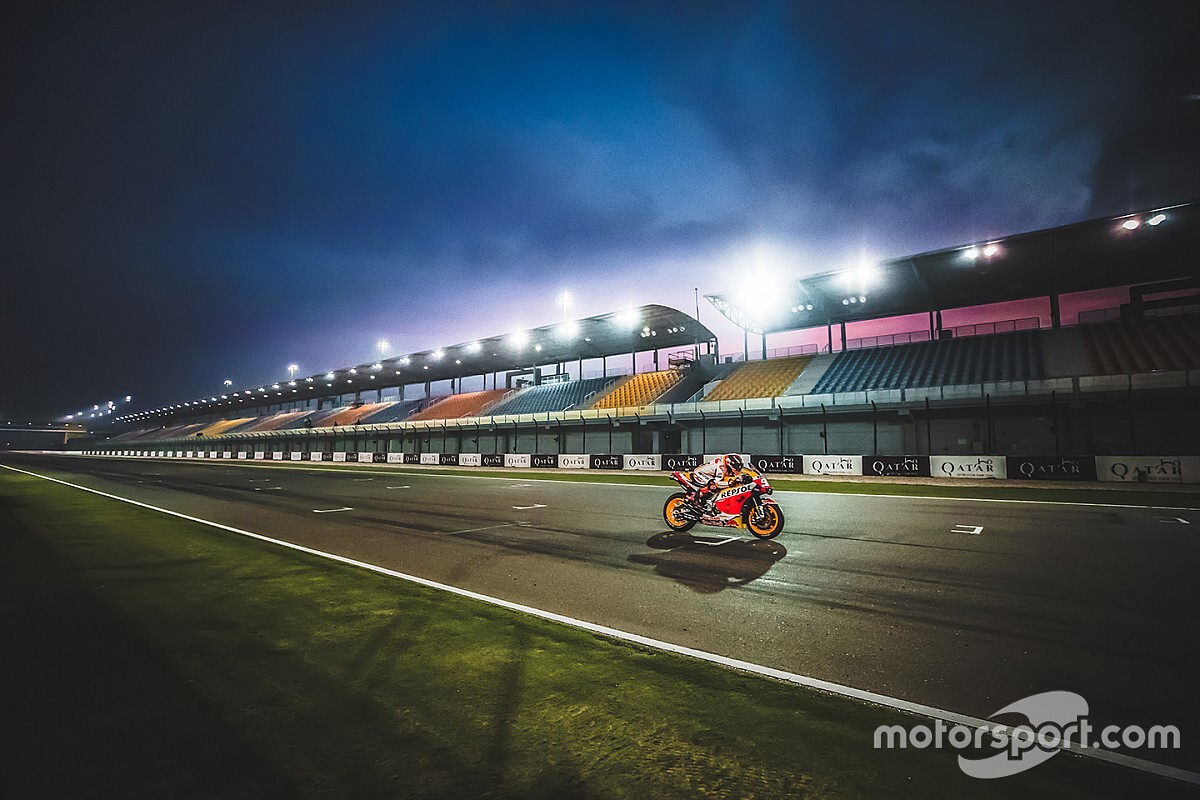 The FIM and MotoGP have announced the 2020 season opener in Qatar will not go ahead due to travel restrictions brought about by the coronavirus outbreak.

The novel coronavirus – known as Covid-19 – originated in China and is reported to have infected more than 80,000 people and resulted in at least 3,000 deaths.

In recent days, the first cases of the disease were confirmed in Qatar, while nearby Iran has seen a spike in infections.

With confirmed cases of coronavirus rising in Japan and Italy in the last week – where most of the paddock’s teams are based – Dorna implemented procedures to ensure travelling MotoGP personnel from those countries would be granted access to the country.

However, with the situation surrounding travel and coronavirus in a constant state of flux, the FIM and Dorna has taken the decision to cancel. The Moto2 and Moto3 races will go ahead, due to both series already being in the country for their final pre-season tests.

A statement from the FIM read: "Due to Qatar travel restrictions brought into force affecting passengers from Italy (amongst other countries), the premier class will not race at Losail.

"FIM, IRTA and Dorna regret to announce the cancellation of all MotoGP class sessions at the Grand Prix of Qatar, including the race.

"The ongoing coronavirus outbreak has resulted in Qatar travel restrictions being brought into force that affect passengers from Italy, amongst other countries. As of today, all passengers arriving at Doha on direct flights from Italy, or having been in Italy in the past 2 weeks, will be taken straight to quarantine for a minimum of 14 days.

|Italy clearly plays a vital role in the Championship and in the MotoGP class - both on track and off - and therefore the decision has been taken to cancel premier class competition.

"As the teams and riders of the Moto2 and Moto3 classes were already in Qatar for the three-day official test at Losail International Circuit earlier this week, the races of both categories will be possible. The lightweight and intermediate classes will therefore compete in their season opener from the 6th to 8th March."

It is unlikely that the second round in Thailand will go ahead now, due to problems likely to arise in entering the United States for the following round in Austin, Texas.

Though no confirmation has been made, it is likely the season will start on April 5 at the Circuit of the Americas – which was originally scheduled to be the third round of the campaign.

The cancellation of the Qatar MotoGP race likely means World Superbike’s round at Losail the week after will also be canned.