Australian Grand Prix organisers are still working towards hosting the opening round of the 2021 Formula 1 season in March, according to Motorsport.com sources. 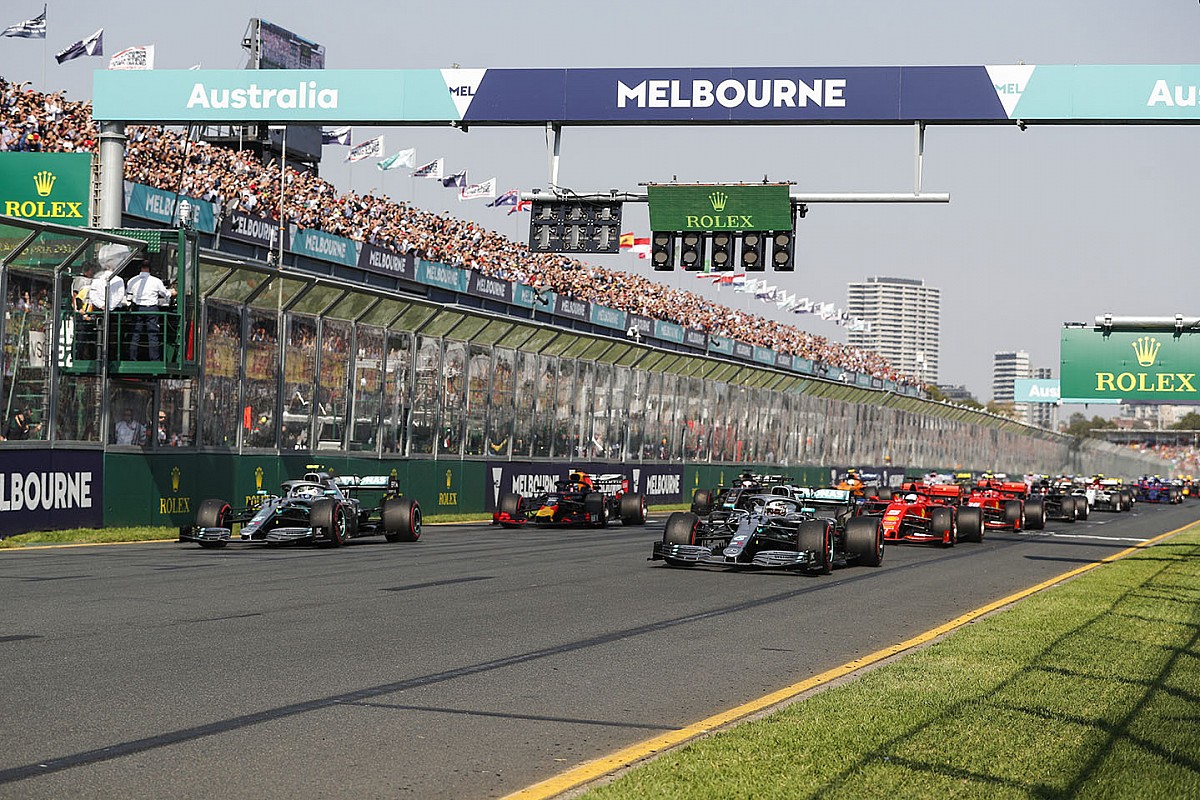 It's understood the preferred plan is to stick with the same mid-March time slot used this year, which would put race day at Albert Park on March 14 2021.

There are plans to have a spectator allowance as well, although Australia's strict COVID-safe protocols will likely mean capacity will be limited and grandstands re-positioned.

Pushing for a March date is not without it risks, though, with Melbourne currently still enduring a strict Stage 4 lockdown thanks to a deadly second COVID-19 wave.

However, new case numbers have now dropped back towards single figures, giving hope for a return to a COVID normal by Christmas that would also pave the way for events like the Australian Open and the AGP to go ahead early next year.

There is also the matter of Australia's closed international borders, although prime minister Scott Morrison today hinted at a potential for "alternative methods" to hotel quarantine to be used for arrivals from low-risk locations.

The March 14 date would work well for Supercars, which is expected to open its 2021 season with a sprint event at Mount Panorama in late February.

There is still a potential broadcast clash that would need to be resolved with the Aussie series, though, thanks to the freshly-signed $200 million TV deal with Fox Sports and Seven.

Ten traditionally carries the free-to-air coverage of the AGP, which helped facilitate the move to points-paying Supercars races at Albert Park in 2018 under the existing Fox Sports/Ten deal.

A solution to the free-to-air dilemma will need to be found for Supercars to race at Albert Park, with CEO Sean Seamer recently confirming there's no chance of a return to exhibition races.

"We'll work through that with Fox and Seven once the event's confirmed," he told media recently. "Let's just get AGP locked in and then we can talk about the coverage."

Podcast: Did the FIA go easy on Lewis Hamilton after Sochi?