"Not a chance" of Australian GP without spectators 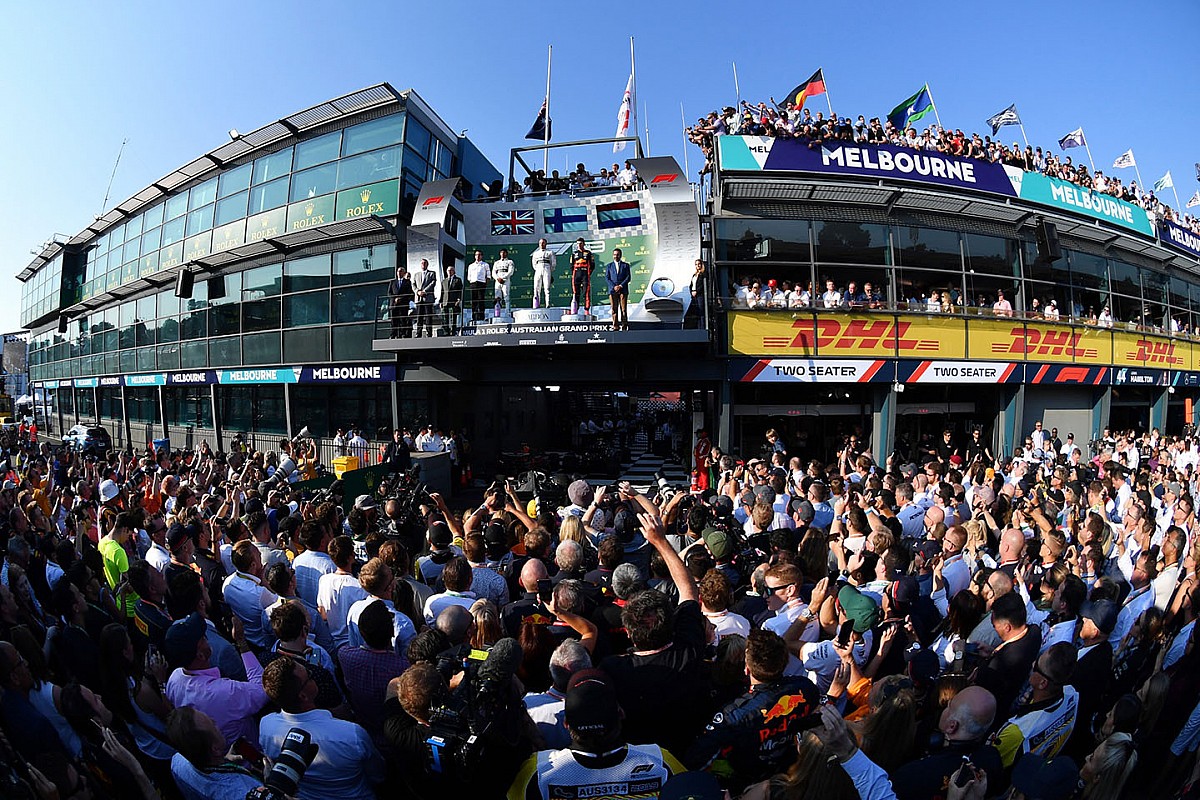 Australian Grand Prix boss Andrew Westacott says that the Melbourne race will not follow Bahrain and be run without spectators.

Westacott cited the Women's T20 World Cup final, which took place on Sunday at Melbourne Cricket Ground with a crowd of over 86,000.

On Sunday Bahrain organisers announced that only "participants" would be allowed into their event, and ticket holders would be refunded.

"Not a chance," said Westacott when asked today by Melbourne's SEN sport's radio station if Albert Park would follow suit.

"When you look at 86,000 at the MCG last night – we've got to go around things sensibly and keep moving on through life while taking the necessary precautions.

"The interesting thing is the Italian freight. The AlphaTauri cars and the Ferrari cars are on their way from [Tullamarine Airport] as we speak, so it's really good.

"The key personnel are on their planes. We're expecting them in the next 12 to 24 hours."

The Australian government's chief medical officer Brendan Murphy said there was no risk involved in allowing the grand prix to go ahead.

"I don't believe so," he said at a press briefing. "Obviously people have been talking about the Italian Ferrari team, but they've been carefully screened on the way in.

"There is no evidence of community transmission in Victoria at the moment, so I'm not feeling at all concerned going to mass gatherings or walking down the streets in Victoria. So I don't think there's a risk to the grand prix."

Asked when mass gatherings might be impacted, he added: "We're certainly not at a tipping point like that at the moment.

"I think if you had widespread or significant community transmission in one or more cities in the country where there was a risk to people going to public events, that's when you should start looking at that."

He stressed that special measures were in place for visitors from Italy.

"We've had particular attention paid to Italy, to Iran, to China, and republic of Korea.

Haas "not going to make mistakes like last season"