Analysis: No Ferrari switch for Costa, but Key could be a target 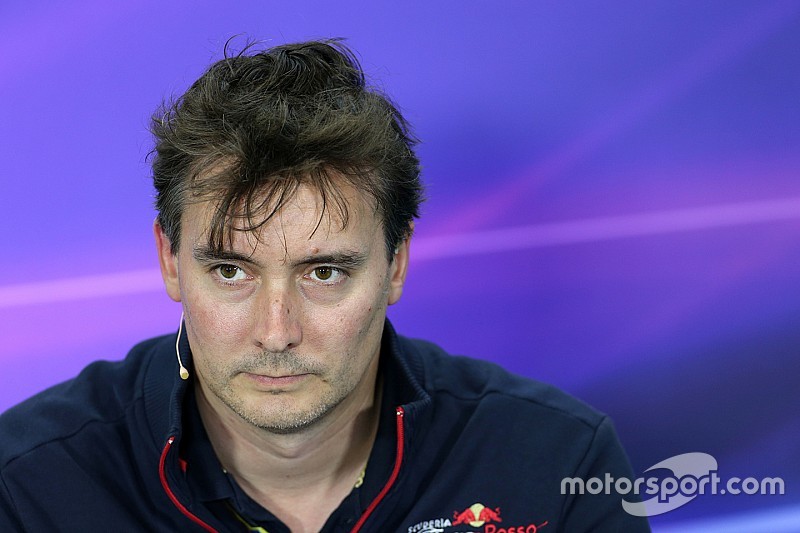 Formula 1's rumour mill exploded this week when talk of a major management revamp at Ferrari spread like wildfire across social media.

It was fuelled by a report in Autosprint that suggested that the Maranello team could be set for a major reshuffle.

That change would open up a vacancy to lead the car design, with Mercedes chief designer Aldo Costa returning to Ferrari from Mercedes.

But despite the story generating a fair bit of interest, the rumours have been quickly dispelled.

Costa has made it clear that he has no interest in leaving his chief designer role at Mercedes, especially having recently extended his contract to remain at the Brackley-based outfit.

It is understood he deal is for another two years with an option for a third season included.

Furthermore, sources have made it clear that Allison does not have aspirations at the moment to step away from a technical role.

Following the death of his wife earlier this year, he has been trying to spend as much time as possible with his children in Britain, while there is still much work to do in turning the SF16-H into a winner.

Until Ferrari has got its season back on track, it is hard to believe the team would want another overhaul in its racing department.

Also, change now would be especially risky with the radical 2017 rules overhaul on the horizon and teams already working flat out in preparing the cars.

To compromise that effort at such a crucial period would make no sense for Ferrari president Sergio Marchionne amid his ambitions for quick success.

The only individual in F1 who could prompt thought of such radical change at Ferrari would be Adrian Newey.

But amid Red Bull's return to form, and the freedom he has been given in designing Aston Martin's hypercar, there seems little reason to him to make such a bold move.

What is more likely for Ferrari - assuming that Arrivabene remains in place - is a season where the team looks to bolster its technical strength rather than revamp it.

Going back to former key figures like Pat Fry and Nikolas Tombazis (both now at Manor) would be unthinkable, but Ferrari is understood to have one clear target.

In Arrivabene's notebook there is a name that has been singled out as of potential interest: Toro Rosso technical director James Key.

The Englishman has grabbed attention with the STR11, a car with several interesting aerodynamic solutions.

It shows that under his leadership at the Bicester wind tunnel that his team uses, good ideas are flourishing.

And with those figures having likely already been scrutinised at Maranello, the team's talent scouts may likely soon be on the prowl.

Mercedes backs Hamilton to bounce back from reliability woes