Esteban Ocon says he and his Alpine Formula 1 team has been puzzled by the recent pace differences between its two cars, despite almost identical set-ups.

The Frenchman endured a frustrating time in the Russian Grand Prix as he ended up lapped and in 14th, while teammate Fernando Alonso delivered a strong performance to finish eighth.

Reflecting on what happened in Sochi, Ocon said it was especially confusing because he and Alonso had been running near identical set-ups.

And, in a season where Ocon suffered a performance dip earlier in the summer which was never fully explained, he says further answers are being chased.

"The cars were very similar in terms of set-up for the last three or four races, so pretty much identical," he said.

"And there has been quite a lot of deviation in this [Russia] race, and we don't have the same comments [on the car] any more.

"We have a couple of ideas on what it could be and we are looking at fixing it obviously for the next race or the one after, so we are going to see." 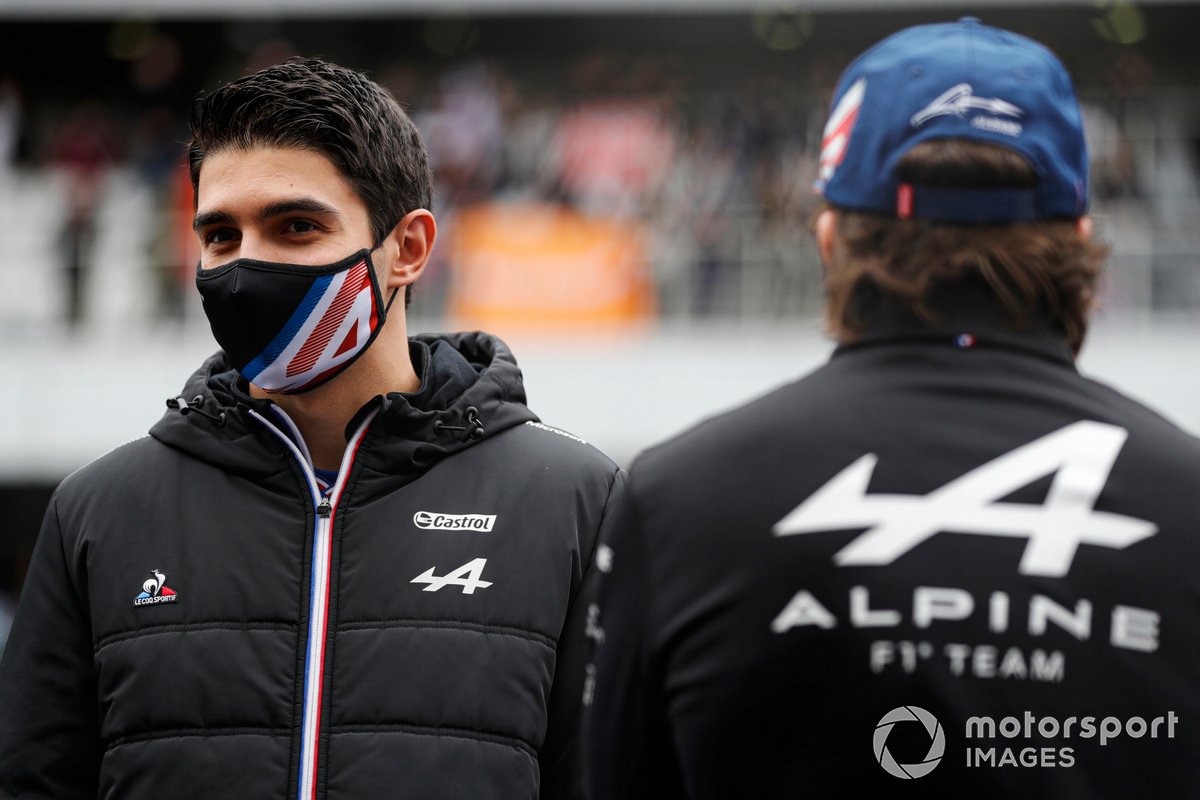 Ocon's struggles earlier in the year prompted Alpine to switch his chassis for the British Grand Prix, which instantly cured the issues he was facing.

In Russia, with the same car that he has put to good use recently, Ocon confessed to enduring one of the most difficult races of the season.

"We managed to stick in a good position for the first couple laps, but after that it's been pretty tricky," he said.

"Pace wise we were lacking quite a lot of laptime lap by lap and losing ground to the car in front, not being able to attack or defend to any of them, to be fair,

Ocon said that there was no obvious explanation for the lack of pace, as he felt as good in the car as when he was performing before.

"There is no particular reason," he said. "I feel good at the wheel, like I've been feeling good in Monza or Zandvoort."

Why Williams isn't getting lost in its own F1 "hubris"