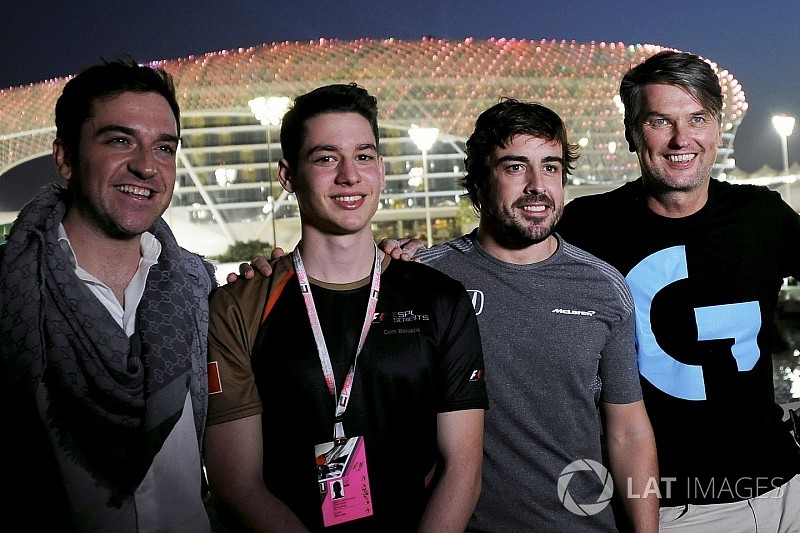 Fernando Alonso has become the first Formula 1 driver to branch out into eSports, after launching his own team ahead of the Abu Dhabi Grand Prix.

The team, which will be called FA Racing G2 Logitech G, will compete in a host of top-line series both in F1 sim racing and other online categories.

“I am a team principal finally,” smiled Alonso at the launch of the team in the Yas Marina paddock on Thursday. “There will be no meetings very early. We will change completely the way we work!!”

Alonso said he had been approached by Logitech and G2 a few months ago about the idea, and believed it was the right time to get involved with gaming as eSports racing was starting to take off.

“It is very exciting, and it is a completely new thing to discover,” he explained. “I think eSports in other formats has been very successful but in racing, it is at the very beginning, and I think huge potential will come.

“I am happy to be one of the first investing in this direction and I think good and fun times are coming – not only for us, but for gamers at home and for fans.”

While the focus on FA Racing will be on professional championships, competing in the official F1 game, rFactor and other categories, Alonso said that part of his team’s plan was to find ways that fans could race with them too.

When asked if he had signed himself to his own team, Alonso said: “Not yet. But we have some ideas for our fans to have online competitions, monthly, that they can not only participate with our pro drivers but also with myself.

“I will definitely be slower – more the amateur level. We will have fun, that is the first thing, and we will develop a platform that is available for everyone in the world.”

“Fernando’s brand has been a pillar of the success of F1 in the linear world, and just like other brands going into other areas, he gives a credibility,” he said.

“A lot of drivers and athletes, in their second career, go into business and I think while this is a fun participatory game, it is competition. It is a big business and it is just getting bigger.

"F1 and Fernando are getting in at the early stages, notwithstanding that it has been around a couple of years.” 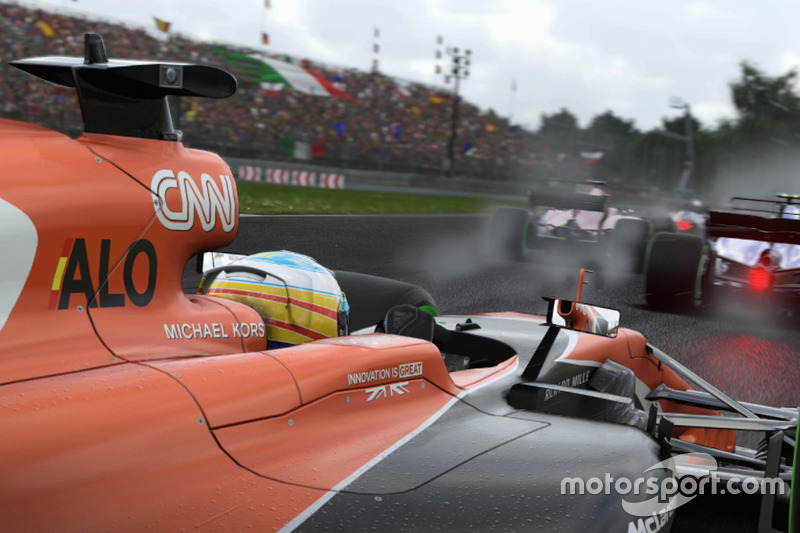