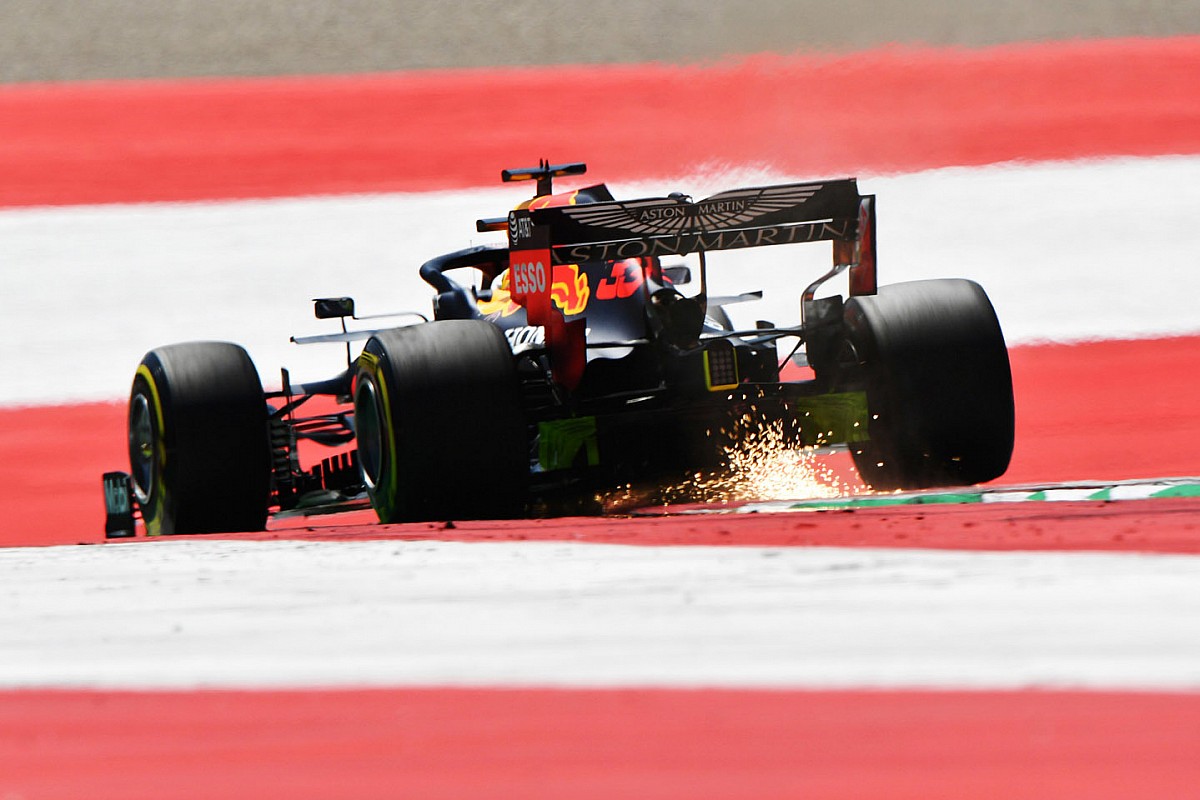 Valtteri Bottas of Mercedes will start the Austrian Grand Prix from pole position, the first race of the delayed 2020 Formula 1 World Championship season.

Bottas set a 1m02.939s on his first run in the top-10 qualifying shootout at the Red Bull Ring – a new lap record and 0.122s quicker than Hamilton. Bottas went off on the exit of Turn 4 and spun on his second run, causing a yellow flag that hampered Hamilton, who was just 0.012s slower.

In Qualifying 2, Verstappen completed his first run on the medium tyre, and then bailed out on his final run on the soft when he knew he was safely through to Q3 – so he’ll be the only car in the top 10 to start on the medium on Sunday. Bottas topped the session, ahead of Hamilton and Albon.

In Qualifying 1, Alfa Romeo’s Antonio Giovinazzi set the first qualifying lap of the 2020 season. Verstappen was fastest on 1m04.024s, ahead of Bottas and Hamilton.

Knocked out in this session were Kevin Magnussen (Haas), George Russell, Giovinazzi (who went off through the gravel on his final lap at Turn 4), an angry Kimi Raikkonen (Alfa Romeo) and Nicholas Latifi (Williams).