Australian GP not giving up on rescheduling F1 race 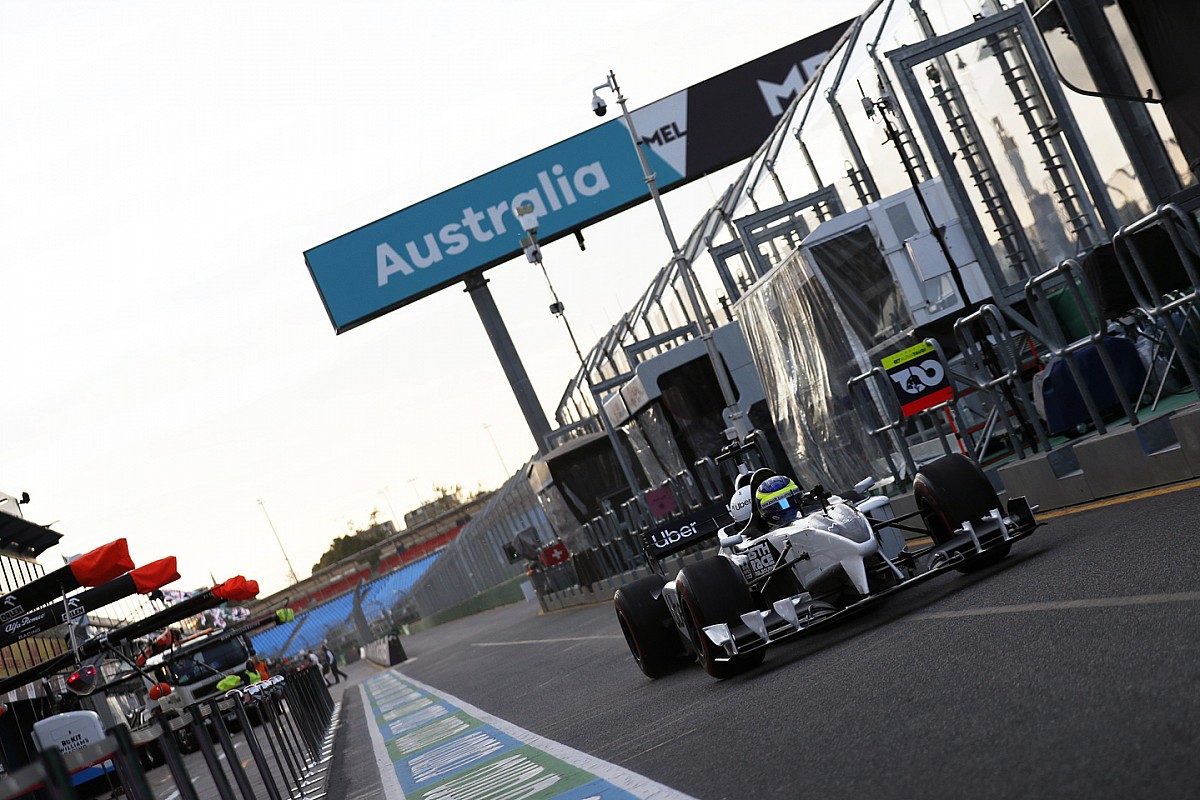 Australian Grand Prix chief Andrew Westacott will discuss the possibility of rescheduling the race for later in the year with Formula 1 following its cancellation.

Officials from the FIA, F1 and the Australian Grand Prix Corporation called off the race on Friday just two hours before the planned start of practice, after the first case of coronavirus was confirmed in the F1 paddock on Thursday evening.

A member of the McLaren team tested positive after showing symptoms, and has been placed into a two-week quarantine with 14 further team members who had been in close contact with the individual. ht

F1 is monitoring the viability of upcoming races, but the season could now start as late as June, followed by a significant rescheduling of the calendar.

Asked if the Australian Grand Prix had been scrapped completely for 2020, AGPC CEO Westacott said the announcement of the cancellation had been deliberately worded to avoid confusing fans.

"It's important to say that we used the word cancellation because of the immediacy of the timing of it," Westacott said.

Westacott said talks with F1 would follow at a later date over a potential new date for the race.

"I've learned in the world of Formula 1 that you never say never," Westacott said. "We clearly had been working on the here and now with Chase Carey and the FIA and Formula 1.

"We'll work through matters, but we haven't started to think about future staging or anything like that. It's clearly a normal topic of discussion that will happen in the fullness of time."

But Westacott conceded the AGPC would not be able to leave up the structures put in place for the grand prix around Albert Park, with the area required to return to its usual usability.

"We can't leave it here for months. One of the things we respect here is there are sporting activities here. We recognise that one of the privileges we have is to occupy a beautiful park in the CBD of Melbourne, so we want to minimise the impact of the build and the dismantle.

"Clearly this changes the way we dismantle the circuit and return it back, but we can't be leaving it here for days and weeks.

"We would expect to be dismantling and removing the infrastructure and returning it back to the sporting clubs of Albert Park and Melbourne."