The Rosberg X Racing team dominated the final to win the inaugural Extreme E event in the desert in Saudi Arabia as Lewis Hamilton’s X44 struggled with a technical failure.

Johan Kristoffersson recovered expertly from a slower launch to hand over the RXR car to teammate Molly Taylor, who then delivered the spoils by a bruising 24 seconds.

Andretti United was elected to start from pole on the preferred right side of the starting gate by the six teams not in the final, who distributed their share of the ‘Grid Play’ vote.

Timmy Hansen started the car he shared with Catie Munnings, the pair having progressed into the finale after winning the so called ‘Crazy Race’ to secure the last spot on the grid.

The 2019 World Rallycross champion deployed his four-second ‘Hyperdrive’ power boost to make a rapid getaway and lead clearly for the sprint into the opening corner.

Sebastien Loeb took the start for Hamilton’s X44 team, which is run by Prodrive, and tucked behind the rear of Krisotffersson.

The pair then crossed over, with Loeb first moving to the left-hand side of the 5.48-mile circuit in search of clean air and to escape Hansen’s dust trail.

Kristoffersson then swept out even wider to reuse his successful strategy that secured the team a victory in the first three-car semi-final on Sunday morning.

The Swede took a very wide approach into the Turn 1 right-hander, travelling the extra distance but using the speed advantage gain by the switchback to vault into first place.

With Loeb already 8s in arrears as a power steering failure started to manifest itself, Hansen was left as the only potential threat to Kristoffersson over the first lap.

But the three-time World Rallycross champion began pulling out an insurmountable lead, pulling markedly away largely due to the clear visibility offered by track position.

Kristoffersson completed the lap with a 32-second advantage as he pulled into the speed-limited driver change over zone to hand over to teammate Taylor.

An Australian Rally champion, Taylor completed the minimum 45-second stop and resumed before the X44 entry had even come to a stop.

Taylor ran an impressive and slightly loose first lap but settled for the remainder of her stint to cross the line an eventual 23.73s clear of the Andretti United machine.

At its pitstop, Hansen exited the car and cleared the windscreen before handing over to teammate Catie Munnings, who would claw back 8s over her run.

Chip Ganassi Racing driver Kyle LeDuc lost control of his car in the last-chance shootout race and wiped out Abt Cupra's Claudia Hurtgen. Meanwhile, Veloce Racing pulled out of the event with irreparable roll cage damage. 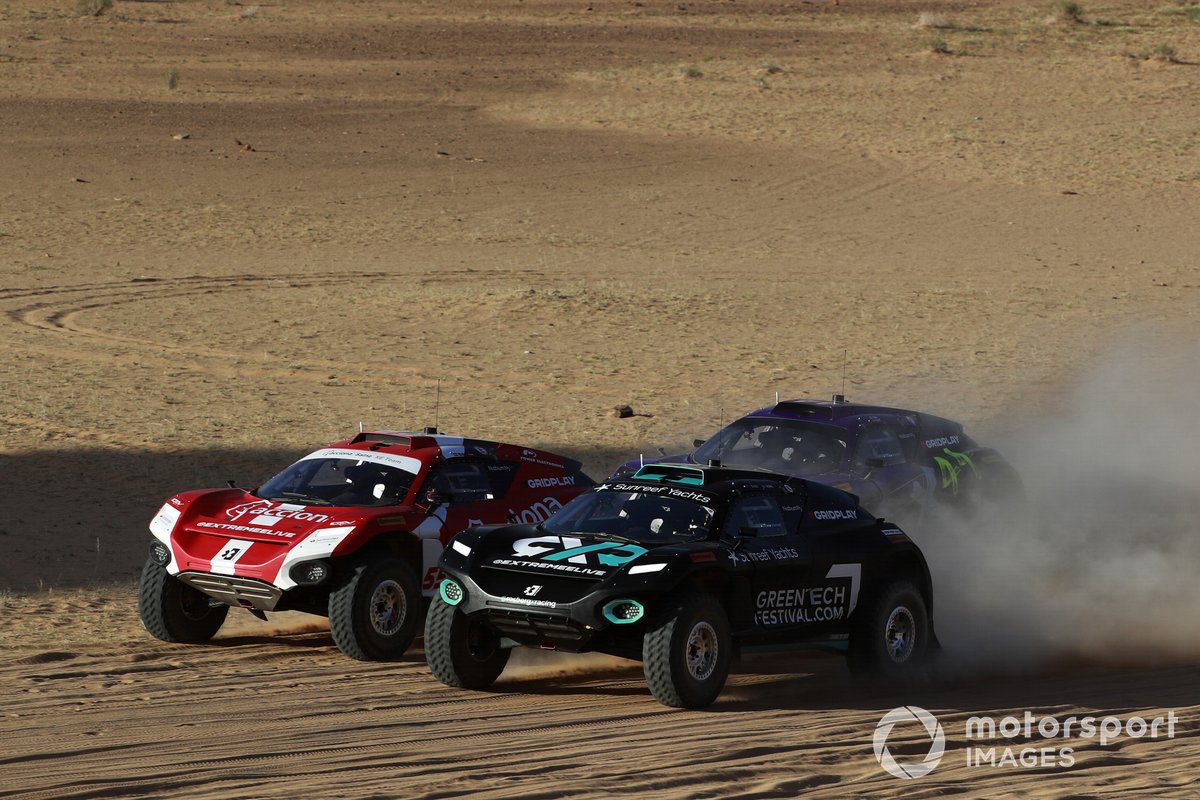 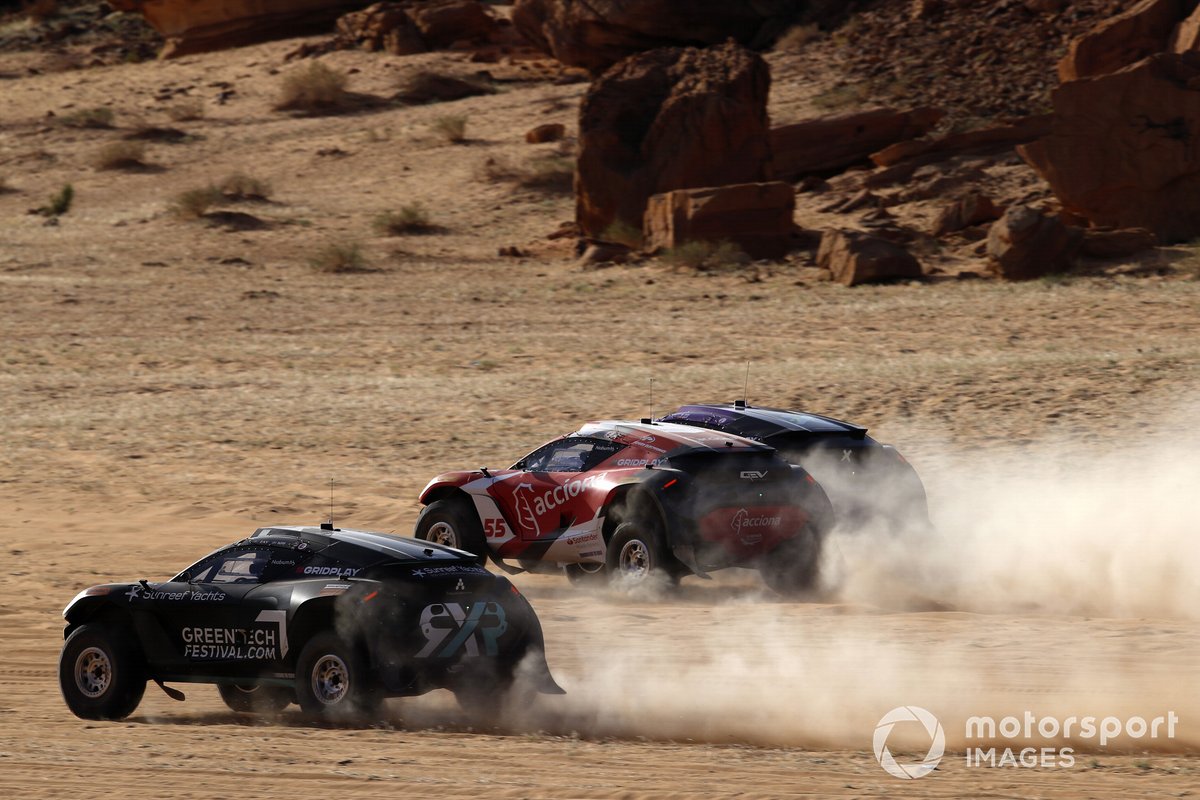 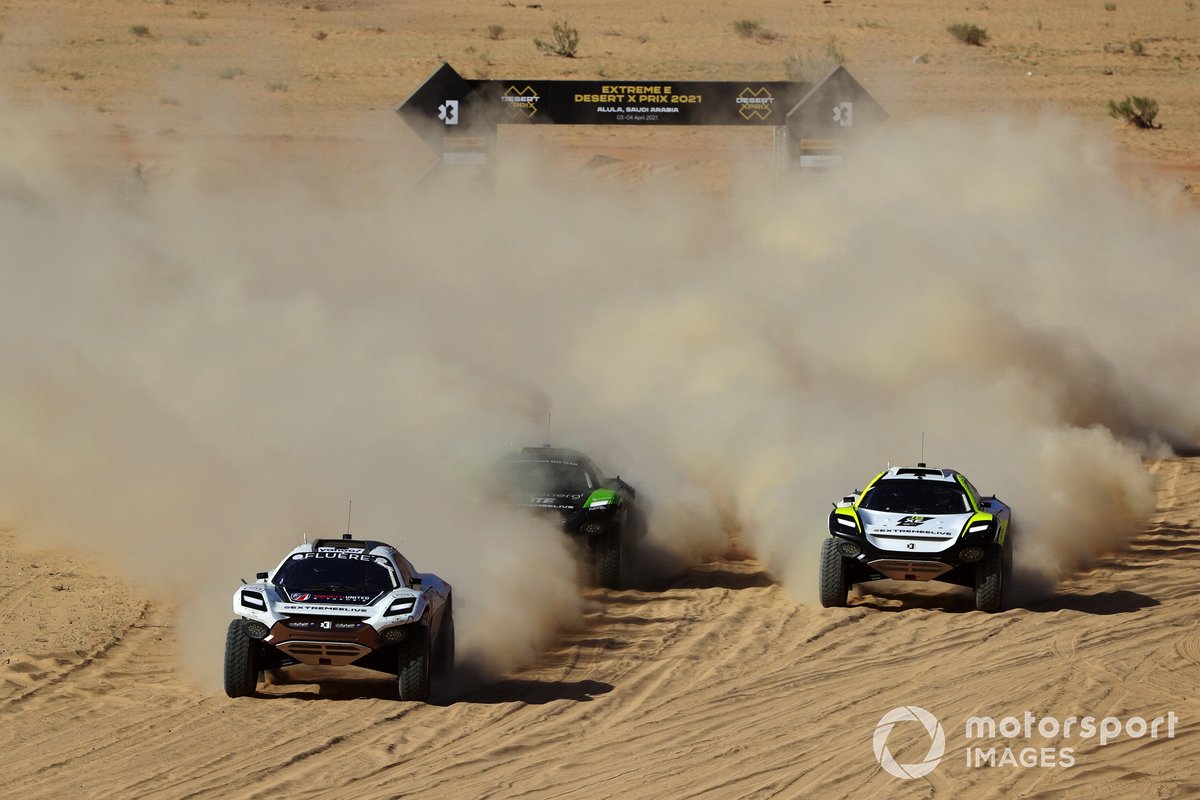 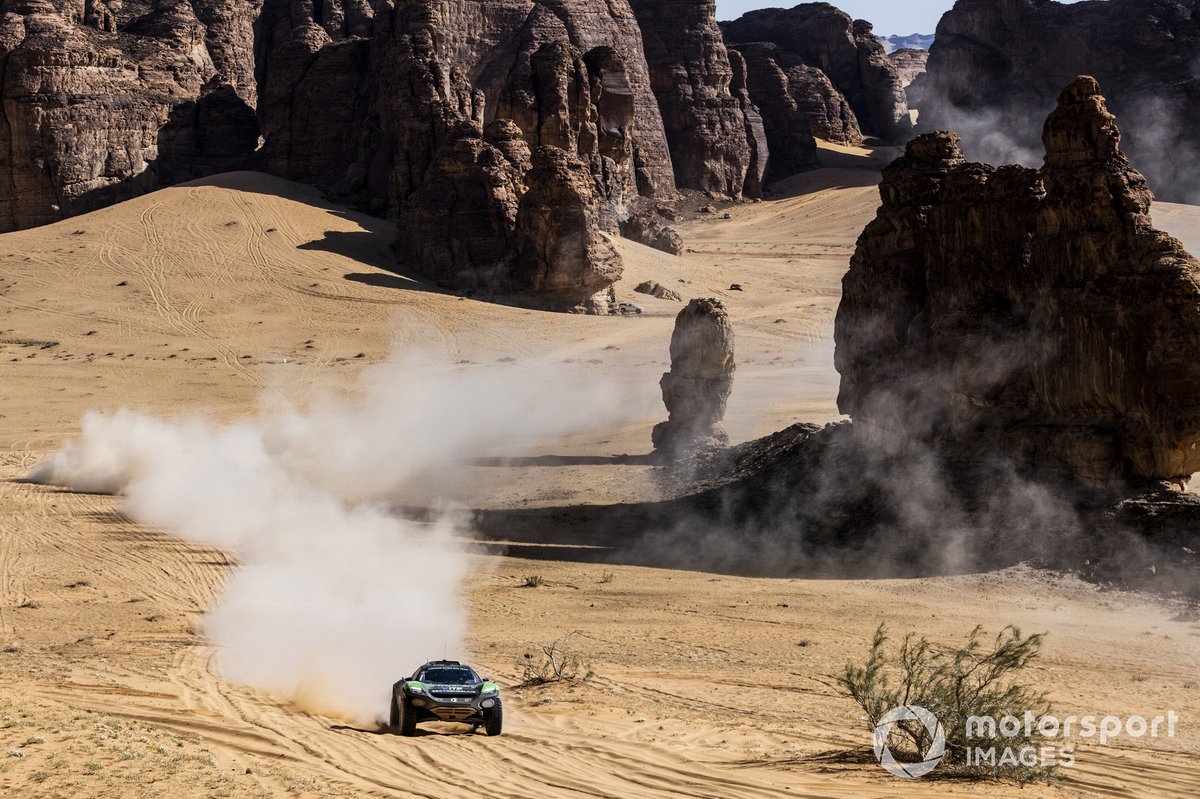 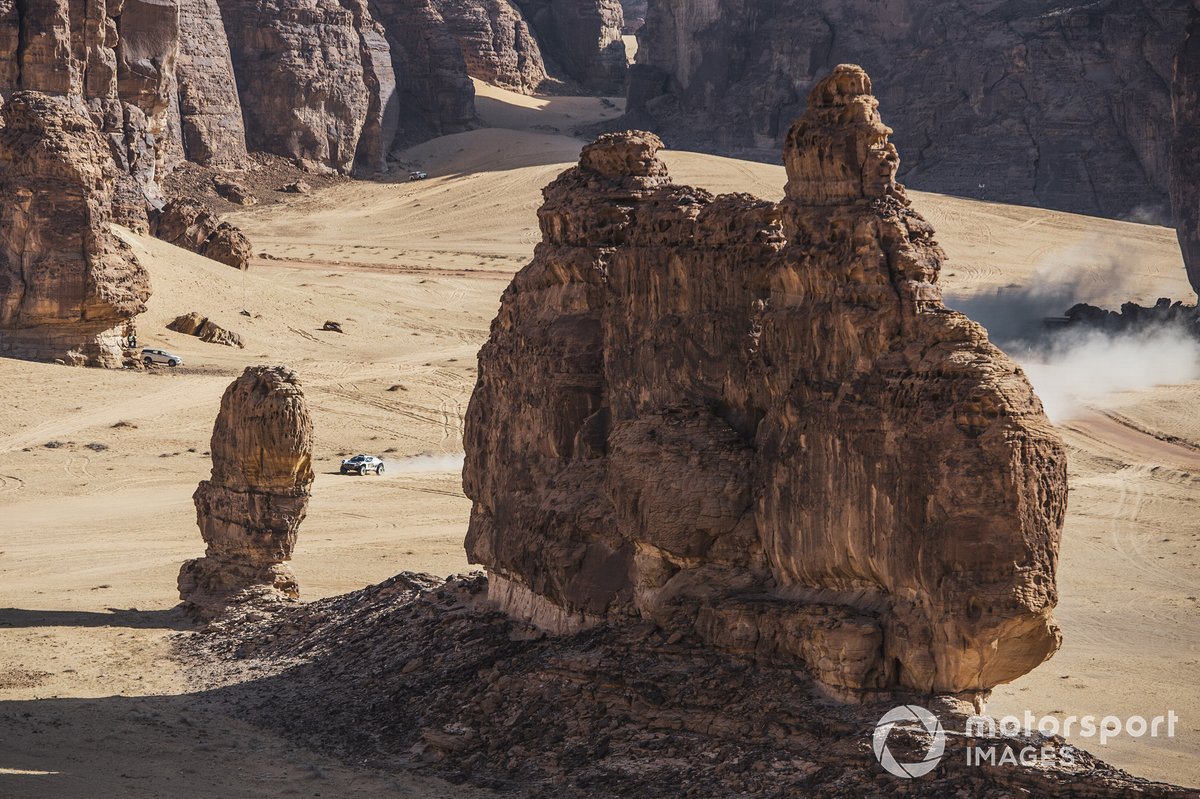