HWA has withdrawn its entry from the inaugural 2021 Extreme E season but has been immediately replaced by a revival of the Hispano Suiza marque of the early 20th century.

With nine-time World Rally champion Sebastien Loeb partnering Cristina Gutierrez at Lewis Hamilton's X44 team, only the Techeetah and HWA entries were yet to reveal their driver line-up – although there is a still a space alongside Jamie Chadwick at Veloce.

But long-time Mercedes affiliate HWA has now pulled out of the forthcoming XE campaign for "economic and strategic reasons", which have been "mainly driven" by the global health crisis.

HWA, which is also a founding member of the nascent Hyraze hydrogen racing series, remains "convinced about the mission of Extreme E" and will remain in contact with championship organisers about a potential deferred entry.

This postponement has paved the way for Hispano Suiza to maintain the nine-team grid for the five-round maiden calendar that kicks off in Saudi Arabia in March.

Hispano Suiza was better known for its engineering involvement in aeroplane engine design prior to the Second World War, although the Spanish-Swiss concern was also a maker of luxury cars during the interwar period.

After a muted revival a decade ago, the outfit then debuted its 1000bhp all-electric Carmen at last year's Geneva Motor Show. 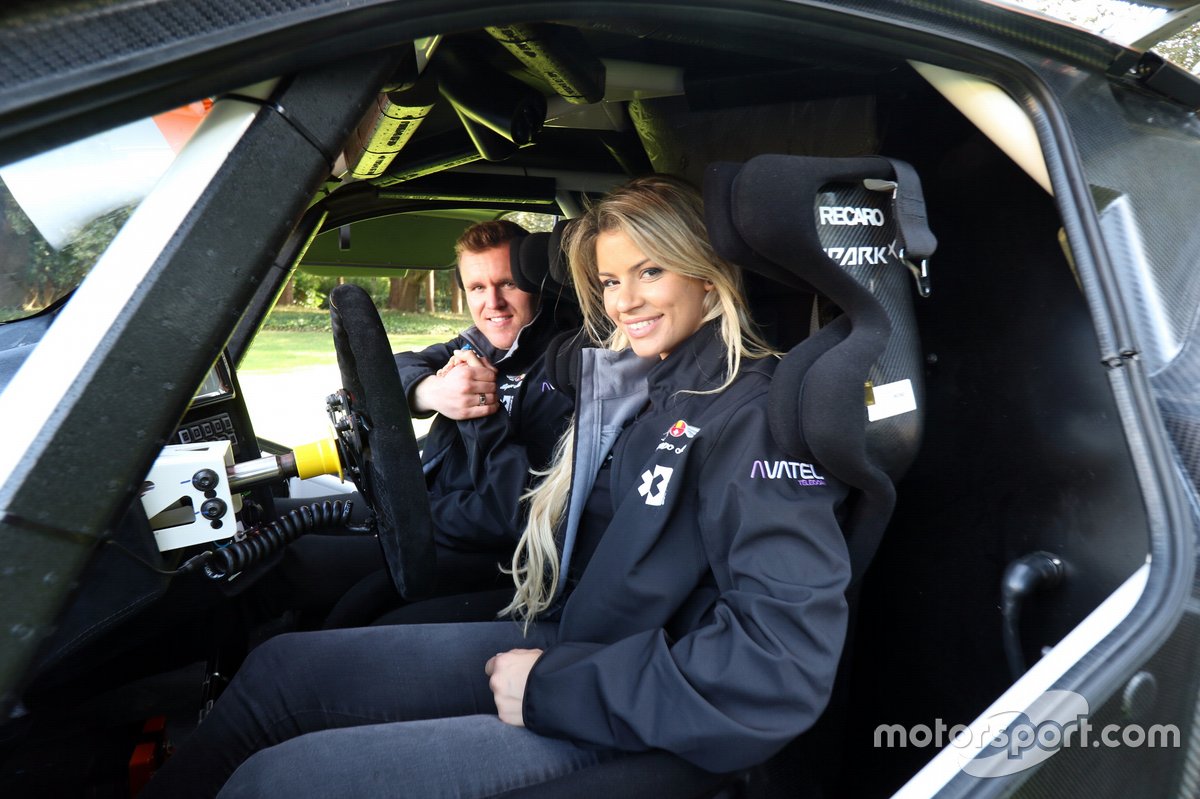 "True to its tradition and racing history, this time, it returns to motorsport looking to the future, to the electrification of mobility.

"I am convinced that the Hispano Suiza team will honour the great tradition of their name, and will be a formidable competitor in our championship, the most remote sporting event on the planet".

Bennett, a former British RX title contender and who has made sporadic American RX outings, added: "This is one of the most special days of my life, and I am extremely proud to be part of the team.

"This is a championship in which we will be required to push to show our full potential at every race, but at the same time we will be able to fight to make our planet a better place.

"I am sure that this is just the beginning of a great adventure for all of us."

The team will be managed by Juli Mundet Caballero, who has served more recently as a race engineer at World RX level.