Extreme E has again tinkered with its race format to benefit teams that endure an early crash or reliability issue, while the final will be boosted to a five-car grid.

This marks the third time the set up for the grand finale has been altered in three events.

The grid was dropped to three cars for a maiden event in Saudi Arabia owing to excess dust levels in the desert, while the calmer Senegal sands paved the way for a four-car battle.

Now, ahead of the Artic X-Prix in Greenland next weekend, five teams will contest the final, with the top two from both semi-finals and the ‘Crazy Race’ playoff winner progressing.

This arrives in tandem with tweaks to the qualifying format, which aim to serve teams who endure problems early into the event.

Notably, Stephane Sarrazin’s practice rollover for Veloce Racing in Saudi meant teammate Jamie Chadwick - who will be replaced by Emma Gilmour in Greenland owing to a clash with W Series at Spa - could only complete one lap in shakedown.

Changes made will allow each team to complete two qualifying laps on the Saturday morning - one for each of the male and female driver - and two in the afternoon.

The times will then translate to non-championship points on a sliding scale down from nine for the winner, eight for second place and so on.

According to an Extreme E statement: “The combined total of these classification points provides the intermediate standings, which is based on points instead of times as seen in Saudi Arabia and Senegal, meaning a fairer opportunity for all teams to progress, particularly if a poor time or DNF for example is recorded in one session.” 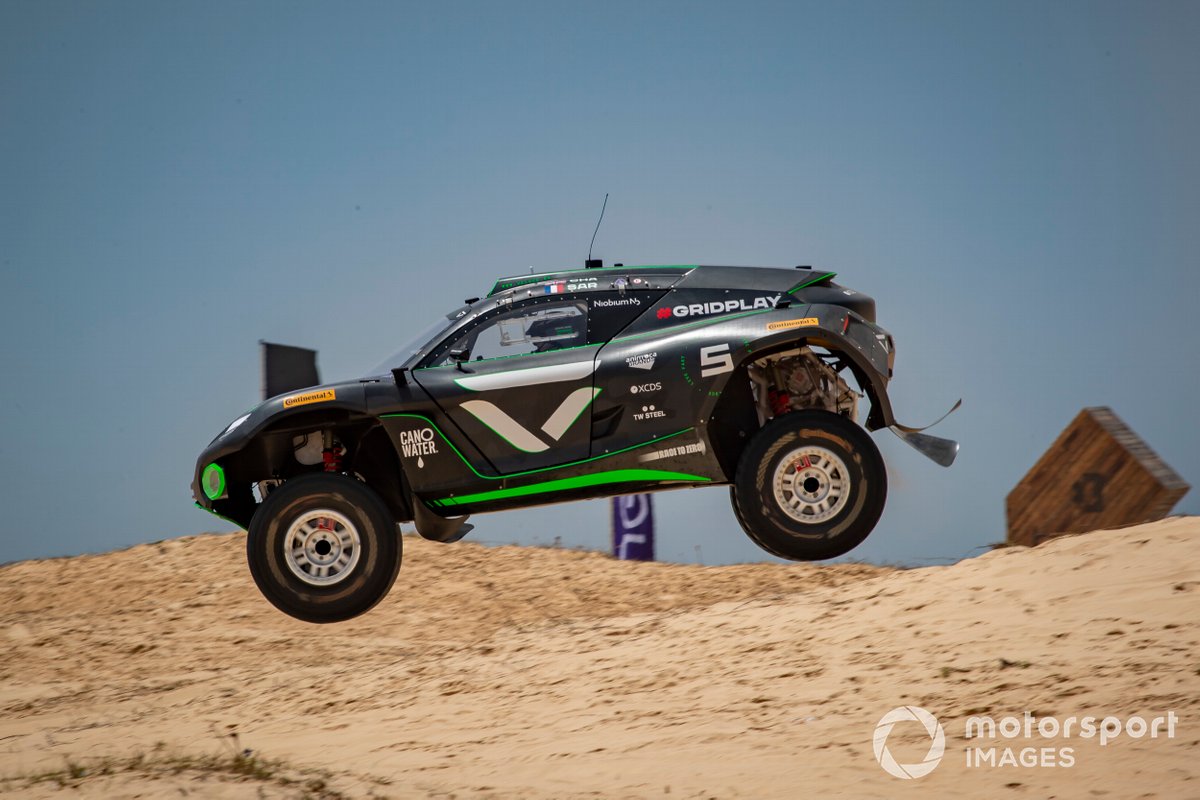 However, the normal scoring system will be used for the remainder, whereby the top qualifying team earns 12 points down to four points for the ninth-placed and slowest team.

Extreme E co-founder and chief executive officer Alejandro Agag said: “As a series we are always ready to evolve in order to create the absolute best result, and we believe these changes to the sporting format will offer greater competition and even more exciting racing for our global fanbase.

“I can’t wait to witness some of the biggest names in racing take part in the first motorsport event ever hosted in Greenland and see who will take the top step on the podium.

“The course itself looks incredible and I’m sure it will offer some close battles, but it is important to note we are racing on an area which was once a glacier, but has retreated at an accelerated rate due to the climate crisis.”