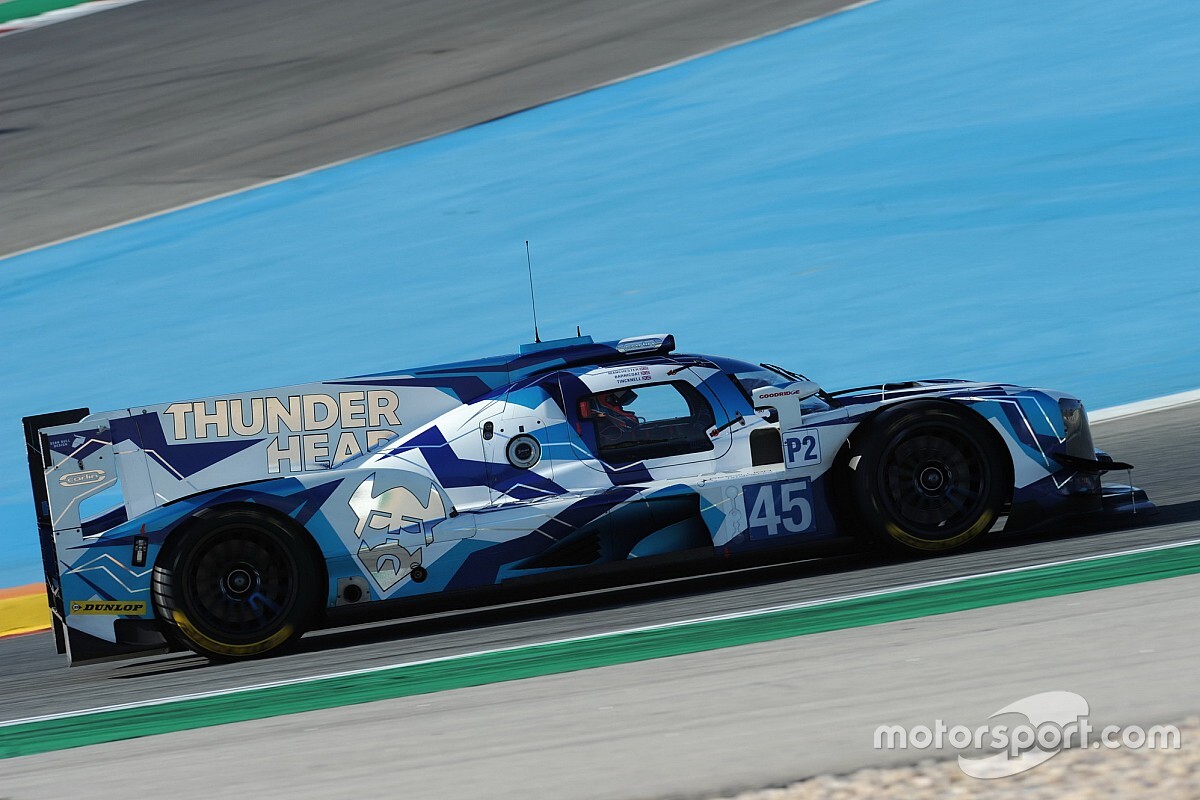 Carlin has opted to withdraw its LMP2 entry from the opening round of the European Le Mans Series at Paul Ricard next weekend.

The British single-seater powerhouse had committed to running its Dallara P217 for a second full season in the ELMS, following on from its Asian Le Mans Series campaign last winter in which it lost the title by just a single point.

Jack Manchester, Ben Barnicoat and Mazda IMSA WeatherTech SportsCar Championship ace Harry Tincknell were set to share driving duties again, although Tincknell would have not been able to race at Paul Ricard due to a clash with the Sebring IMSA round.

However, despite testing at Silverstone as recently as last month, Carlin has opted to withdraw from the opening race, but has promised to return to the series "soon".

A statement provided to Motorsport.com read: "The Thunderhead Carlin Racing Team have chosen to sit out the first round of the delayed 2020 European Le Mans Series in Paul Ricard.

"The team continues to prepare both in the factory and on track and will be back racing very soon. Further announcements, including the team’s new livery unveil, will follow in due course."

Carlin's Dallara is one of three LMP2 cars missing from the entry list for the Paul Ricard race that had been on the full-season entry list issued back in February.

The others are the #33 Inter Europol Competition Ligier JS P217, announced by the Polish team last week, and the #20 Oreca 07 fielded by new-for-2020 LMP2 squad Ultimate. It leaves just a sole Ligier, the sister #34 Inter Europol car, against 14 Orecas in the top class.

In addition, Sophia Floersch will not take her place in the all-female Richard Mille Racing Oreca due to a clash with the Hungaroring FIA Formula 3 round, leaving teammates Tatiana Calderon and Katherine Legge to race at Paul Ricard as a duo.

Joining the 15 LMP2s at Paul Ricard are 12 LMP3 entries - with Inter Europol also scaling back to one car in that class - and 10 GTE cars, bolstered by the recently-confirmed Aston Martin works entry for Paul Dalla Lana, Ross Gunn and Mathias Lauda.

A two-day collective test will take place at the French track on July 14-15 before the race weekend itself on July 18-19.