Tomczyk: DTM has become too “technical” and “political” 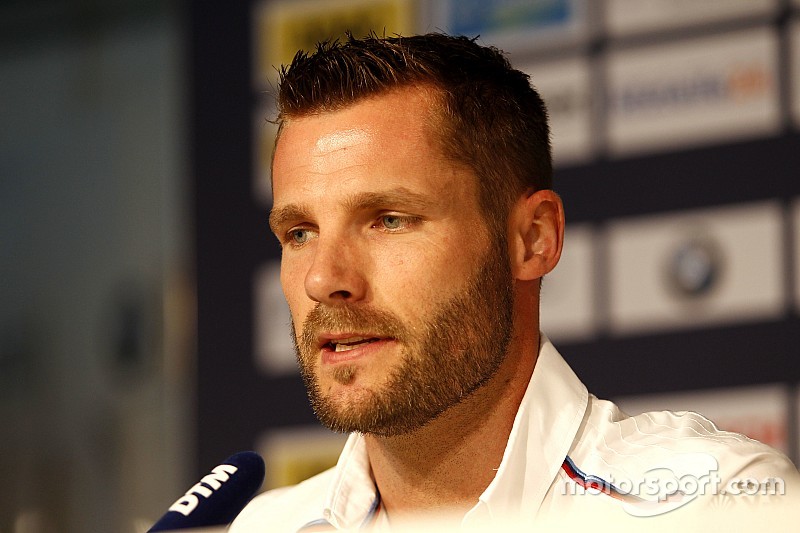 Martin Tomczyk says part of the reason he has decided to call time on his DTM career at the end of the season is that he feels the sport is now too “technical” and “political”.

It was confirmed on Friday that the 2016 season will be Tomczyk’s last in the tin-top series, the BMW driver choosing to bring to an end a DTM career that stretches all the way back to 2001.

Since winning the title in his final season with Audi in 2011, Tomczyk has only made four podium appearances – the last of which came at Zandvoort in 2014.

“It was quite a thinking process,” explained Tomczyk of his decision ahead of this weekend’s Nurburgring round.

“Sixteen years is quite a long time, and I saw the development of the DTM over the 16 years. I started to think: ‘Do we still match together?’

“The real trouble is that, all the time as a racing driver, you’re focused on really being able to achieve something by your own.

“By the end, I’d say DTM was quite technical and quite political, and that's not what actually I see as a perfect racing situation in my terms.

“That’s my personal view, and at the end, the aims I have sporting-wise, I could not fulfill. That's for sure another reason [to retire],” he concluded.

Asked to recall the fondest memory of his DTM career, Tomczyk picked out his 2011 title success – which he took with the Phoenix Audi squad – and his first season with BMW the following year.

“Basically 2011, [winning] the DTM title, that was something very special, and you all the time look at it with a big smile when you can remember the season,” said the 34-year-old.

“Also switching from Audi to BMW was a great moment for me, because they rejoined DTM after several years, and building up the whole structure together with BMW, winning all three titles in the first year, it was very special.”