Rene Rast says he is not interested in returning to the DTM for a single season next year ahead of a potential LMDh campaign with Audi in 2023.

Three-time DTM champion Rast quit the series at the end of last year to switch full-time to Formula E, only for Audi to announce that it would leave the all-electric championship after the final round of the current season in Berlin this month.

Rast is a likely candidate for Audi’s return to top echelon of sportscar racing in 2023, when it will fight for outright Le Mans 24 Hours honours with an LMDh contender built around Multimatic’s next-generation LMP2 chassis.

The German driver previously stated in February that he is open to a transitional season in the DTM in 2022, which has switched to GT3 cars this year, while maintaining that he would like to remain within Audi’s fold in the long-term.

However, with his final FE outing with the factory Audi team approaching, Rast says a one-year return to the DTM is no longer an attractive option for him.

“I would consider [returning to the DTM] in long-term but just to jump in for one year, like I did in Formula E, is maybe not the best idea,” the 34-year-old told Motorsport.com. “So it depends on the duration, on the programme.” 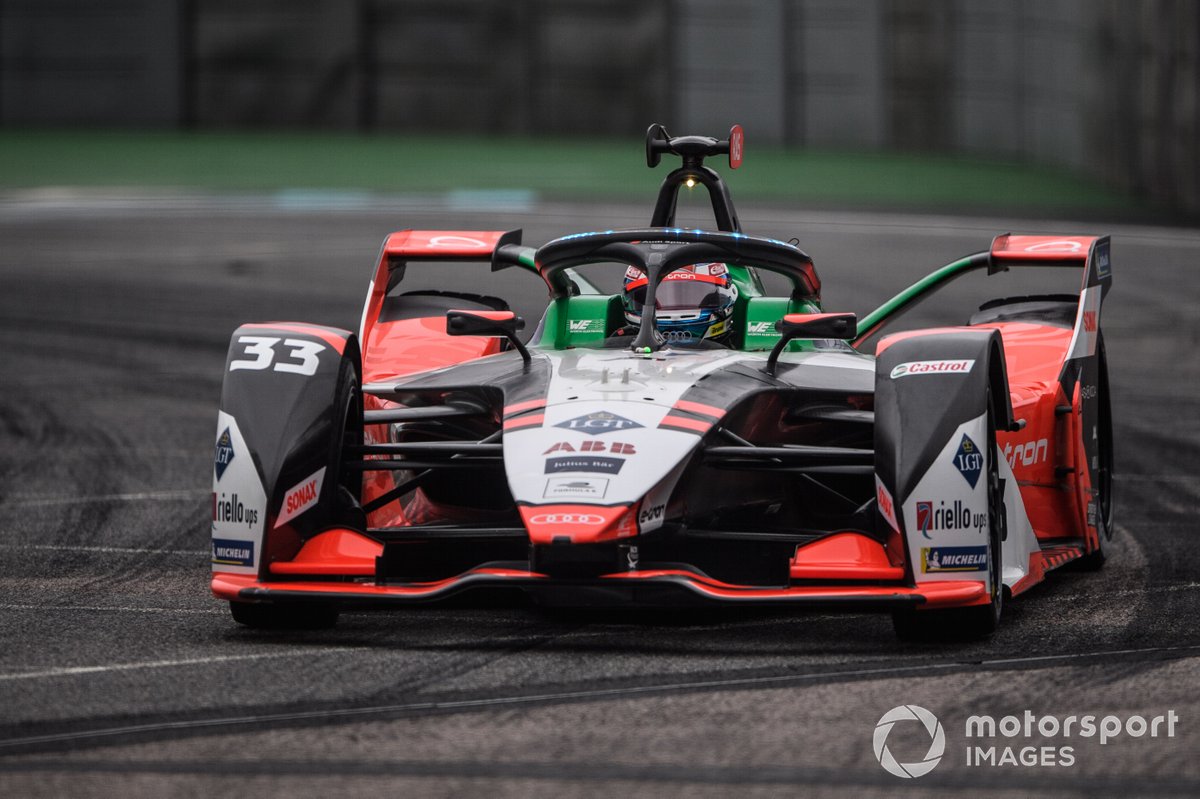 The Abt Sportsline team that has been in Formula E since inception of the championship will not be on the grid in the 2021/22 season, with its entry having fallen back under the ownership of FE following the exit of Audi.

That further limits Rast’s options to remain in FE next year, not helped by several teams insisting on multi-year contracts for a smooth transition into the Gen3 era from 2022/23.

Asked if he expects to remain in FE next season, Rast said: “I say never say never. At the moment it doesn't look like [it] but it's still very early in the year.

“I mean obviously Formula E starts very early in January, but [there's] still six months to go. I don't know what my programme will be for the next two-three years. It all depends on my programmes in the future and then maybe Formula E has a place in that programme, but I don't know yet.”