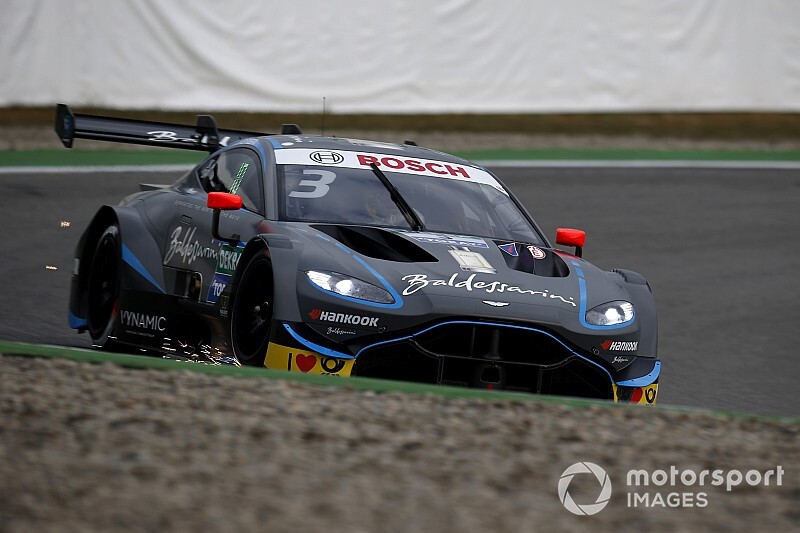 HWA says it cannot rule out the prospect of splitting up with the R-Motorsport Aston Martin DTM squad ahead of the 2020 season.

Motorsport.com understands that R-Motorsport, which has confirmed its participation in the DTM for next season, is mulling the make-up of its programme for next season and has explored alternative engine supplies.

The Aston Martin project began the season with a run of reliability problems relating to its Class One engine but had a breakthrough following a mid-season test at Misano before unreliability returned at the end of the season.

Despite building its four Aston Martin Vantage DTMs in just 90 days, the squad scored points in 10 of 18 races in 2019.

HWA and R-Motorsport are linked under the Vynamic partnership, but HWA CEO Ulrich Fritz believes a DTM separation would not necessarily mean an end to the tie-up.

"We are in talks, and have a proposal for cooperation next year with R-Motorsport or AF Racing [as part of Vynamic], placed and discussed," Fritz told Motorsport.com.

"In the end, you have to look together and see what is conceivable for the upcoming season and for years to come."

Asked if he could rule out splitting with HWA, Fritz replied: "No I can't do that. But you have to look at different levels.

"We have long-term cooperation with AFR through the joint venture Vynamic. Never say never - but in the end, I believe that there are different projects. And if you take a critical look at one, it doesn't mean you don't do anything together anymore."

Fritz added that HWA must know R-Motorsport's intentions within the "coming weeks" for technical and logistical reasons.

He said HWA's expansion into Formula 2 and FIA F3 as well as supporting Mercedes' Formula E project means it is no longer "dependent" on the DTM.

Pressed on whether he was confident that R-Motorsport would continue with HWA, Fritz said: "From our point of view, it also has to fit that the whole thing makes sense and there has to be the prospect of being successful."

"This is very important, learning years are part of it - and we had such a learning year now - but has to also have the opportunity to fight for podiums next year."

R-Motorsport wouldn't comment on the speculation, but team boss Florian Kamelger said at the DTM season finale at Hockenheim he was "confident" HWA could turn things around.

He added: "It's a difficult and complicated engine. The others [team bosses], Jens [Marquardt of BMW] and Dieter [Gass of Audi], will confirm that.

"Even a big manufacturer like BMW had its problems with the engines and we all knew that in the first season that this engine would lead to the fact that it will happen more than in the last five, six years.

"There will be engine failures. Of course, we had a couple too many. We were the latest on the grid and the development time was short - maybe it was too short." 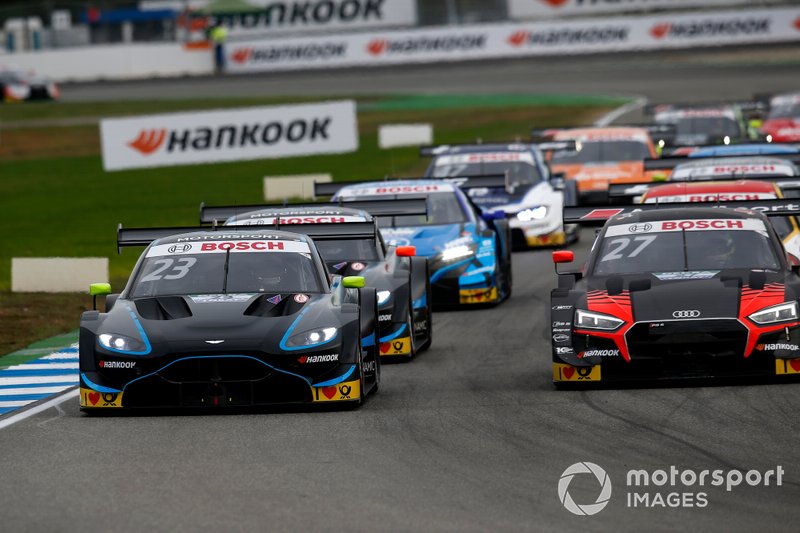