GruppeM has become the first team to sign up for the DTM’s new GT3 era after announcing plans to field a Mercedes AMG GT3 in the German series next year. 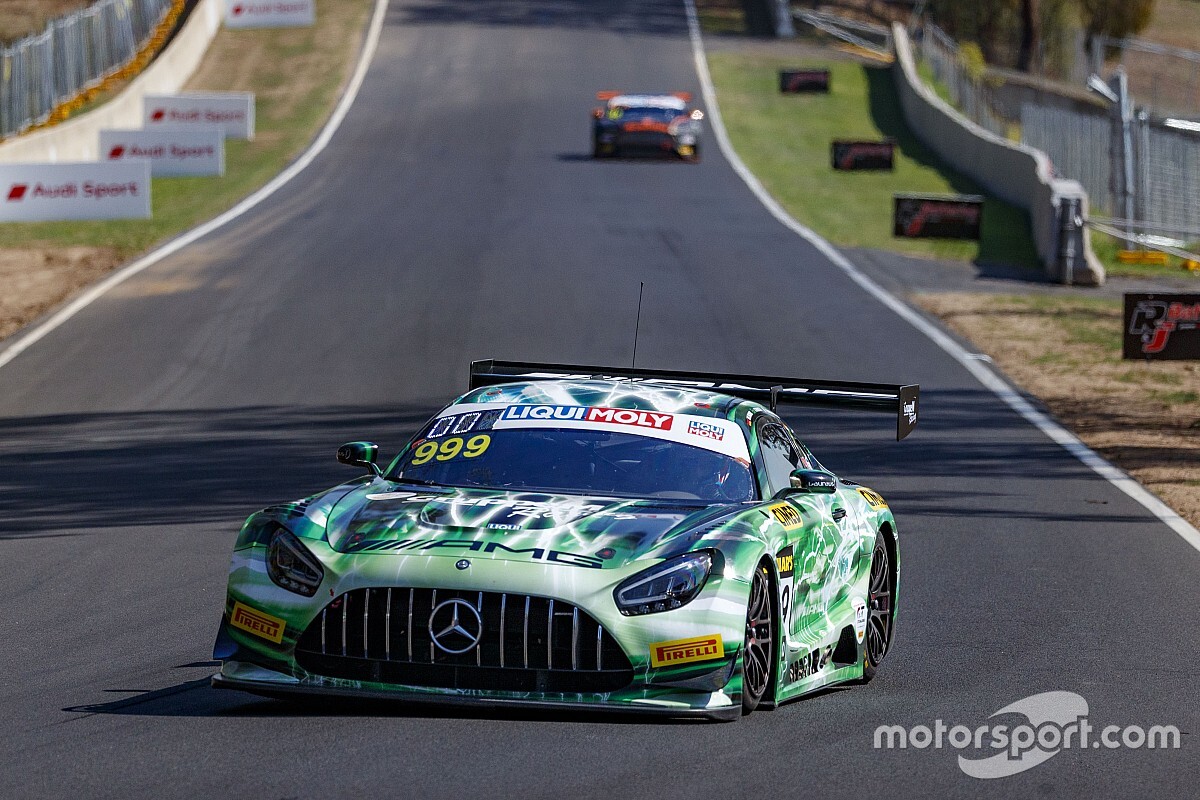 The Hong Kong-based team has enjoyed plenty of success in the GT3 arena since its return to motorsport four years ago with Mercedes, scoring wins in both the Suzuka 10 Hours and the FIA GT World Cup in Macau, as well as the Blancpain GT Asia title in 2017.

The announcement that GruppeM will join the 2020 DTM field comes after it elected to skip the final two rounds of the Intercontinental GT Challenge, the Spa 24 Hours and the Indianapolis 8 Hours, due to the coronavirus crisis.

A decision regarding the driver for its single-car DTM effort is yet to be made.

“We are proud and excited to be the first racing team from Hong Kong to compete in the DTM, a racing series that has been offering motorsport at the highest level for many years and has a great history,” team boss Kenny Chen said.

“The challenge is great, but we are happy to accept it and we look forward to it with great ambition and confidence. I am particularly pleased that we will continue to be working with Mercedes-AMG. We are ready for the DTM adventure!”

The DTM will undergo a major overhaul in 2021 following an exodus of manufacturers in recent years, with Audi’s exit acting as the final nail in the coffin for the Class One rules it devised in conjunction with Japan's SUPER GT series.

Series boss Gerhard Berger had originally revealed a vision for a ‘GT Pro’ concept, featuring heavily-revised GT3 cars with no driver aids that were capable of producing 600bhp.

However, the DTM has been seemingly forced to abandon those plans in face of opposition from manufacturers, and the series is set to cater for spec GT3 machinery instead.

At least four Audi cars are expected on the grid next year, while on the other hand BMW has warned that it may not be present in the DTM at all at the start of the season as it completes the development of its next-gen M4 GT3 model.

GT3 cars from Lamborghini and Ferrari were on display in an event at the series' Hockenheim finale earlier this month, suggesting those marques will be also be represented on the grid.

Audi DTM loyalist Phoenix Racing earlier this week announced a tie-up with Ferrari GT3 customer Wochenspiegel Team Monschau, a former mainstay in the Nurburgring Endurance Series (formerly known as the VLN), with details of the team's plans yet to be confirmed.