Mattias Ekstrom is “worried” and “scared” that the DTM will get flooded with pay drivers when the series moves to GT3 regulations in 2021. 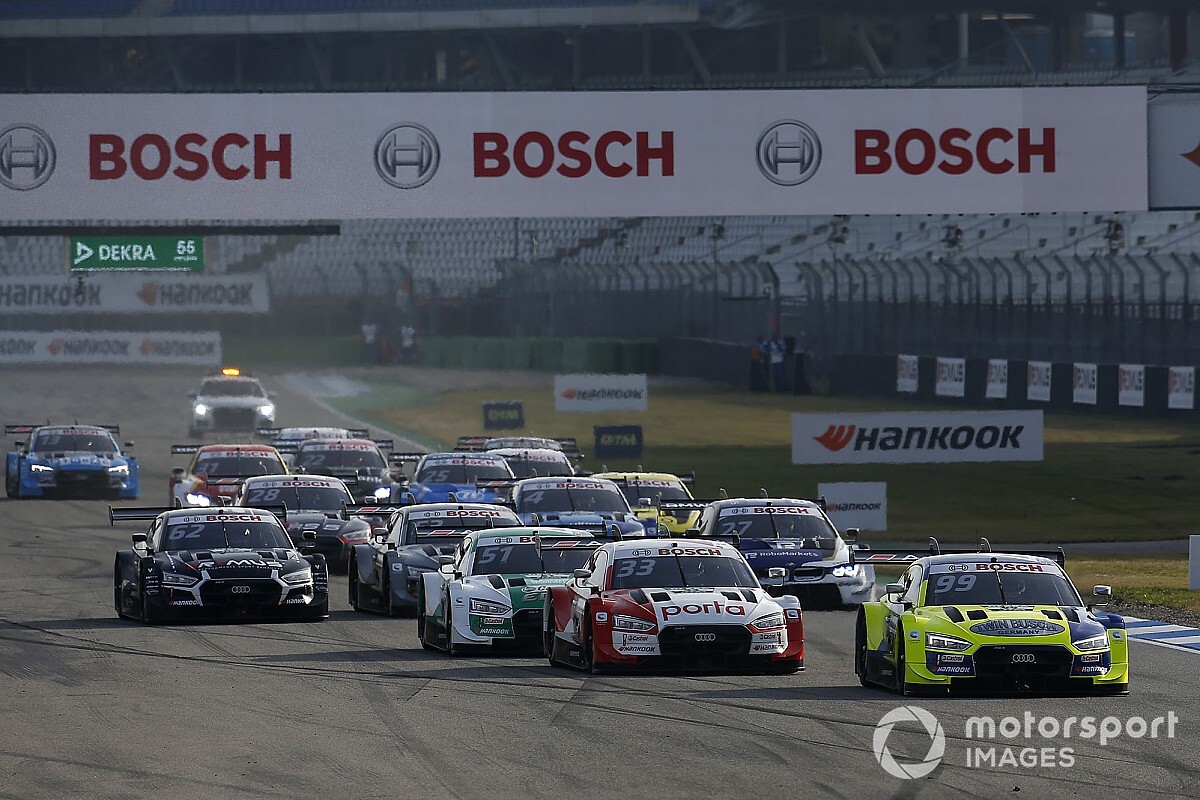 The DTM will undergo a major transformation this year when high-downforce Class One cars are dropped in favour of comparatively slower and easier-to-drive GT3 machines.

This change will also mark the end of manufacturer participation in the DTM, one of the series’ hallmarks, with privateer teams now required to raise their own budgets.

The DTM has always been known for attracting top talent, with drivers coming from other championships such as Formula 1 mixing with newcomers from the now-defunct European F3 series to form one of the most competitive grids in any championship.

This was largely made possible by heavy involvement of German manufacturers, who were known to be spending tens of millions of dollars every year in their home series, but an increasing appetite for electric racing in recent years has prompted them to look at other categories and turn DTM into a privateer-led series.

Two-time DTM champion and long-time Audi driver Ekstrom fears the DTM’s image as a destination for leading drivers will change quickly in its GT3 era as independent teams will likely favour those who bring a budget along with them.

“For me not having manufacturers or manufacturer support, it will be very difficult to be attractive for drivers and teams who are on a professional level and don’t finance themselves with gentleman drivers.

“If DTM would start becoming a platform with gentleman drivers or pay drivers will come, I think it would be very fast changing the image of the series from being the place where best of the best drivers are driving to where one those who can find a budget can drive, and that is one thing I’m worried and I’m also scared about that will end up that way.”

Ekstrom first joined the DTM a year after it was revived in 2001 and stayed in the category for 18 seasons, spending his entire tenure with factory Audi squad Abt.

The Swedish driver blasted the DTM for its “too low entertainment value” last year following Audi’s dominant start to the season.

Ekstrom retired from the DTM at a time it featured a healthy three-way rivalry between Audi, BMW and Mercedes, but he feels the manufacturer were overspending on building cars when their high budgets could have been spent on improving the show instead.

“I always felt for many years they would spend a lot of money on very expensive engineering,” Ekstrom said. “I won’t say it was wasted money, but it felt like the money that was invested in extreme technical development was just overpricing the product versus having a product that might have been a bit cheaper.

"You could have spent money to do more races, instead of doing fewer races and then overpricing the engineering.

“I’m still convinced the way money was spent in the past wasn’t made in the optimum way, and I hope that now in the future they realise that more races is going to help the fans to get racing more continuity and to watch more races.”