By:
Rachit Thukral
Co-author:
Ronald Vording
Listen to this article 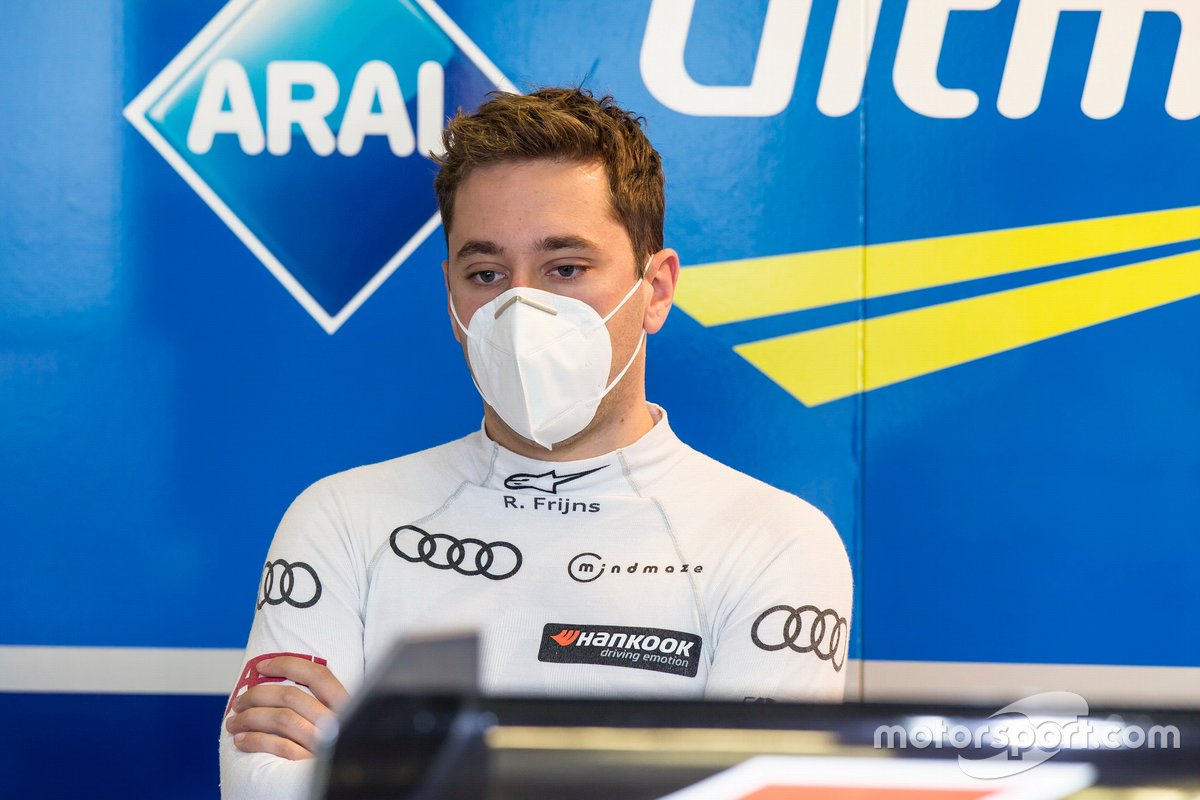