Di Grassi is a strong proponent of zero-emissions mobility through his ambassadorial role with the United Nations, and has been primarily competing in the all-electric Formula E championship that gained ‘carbon neutral since inception’ status in 2020.

A pair of wildcard outings for Audi in the final two DTM rounds at Hockenheim and the Norisring marked a return to internal combustion-based motorsport, but the Brazilian offset all his emissions to ensure he remained carbon neutral.

Having gained first-hand experience of the DTM, di Grassi says the German category can look at other ways to keep itself in line with changes in the automotive industry amid calls for motorsport to become more environmentally friendly.

“We have to understand that different technologies have different applications and therefore not necessarily DTM needs to go fully electric to be relevant," he said.

“I believe each category should focus on a specific way of developing future technology, for example e-fuels or biofuels. Or [they could focus on] production cars, safety or pure entertainment. There are many ways for you to stay relevant as a sport.

“So I think DTM should not go fully electric at this stage. It will only increase the cost too much. Teams and manufacturers are at the moment not [ready], and the technology is not there yet [in terms of affordability] that it could be effectively introduced.

“But you can still go carbon neutral. Actually, it's a great way of doing combustion motorsport with the noise and the sound and everything, and even using fossil fuels, and offsetting the carbon. 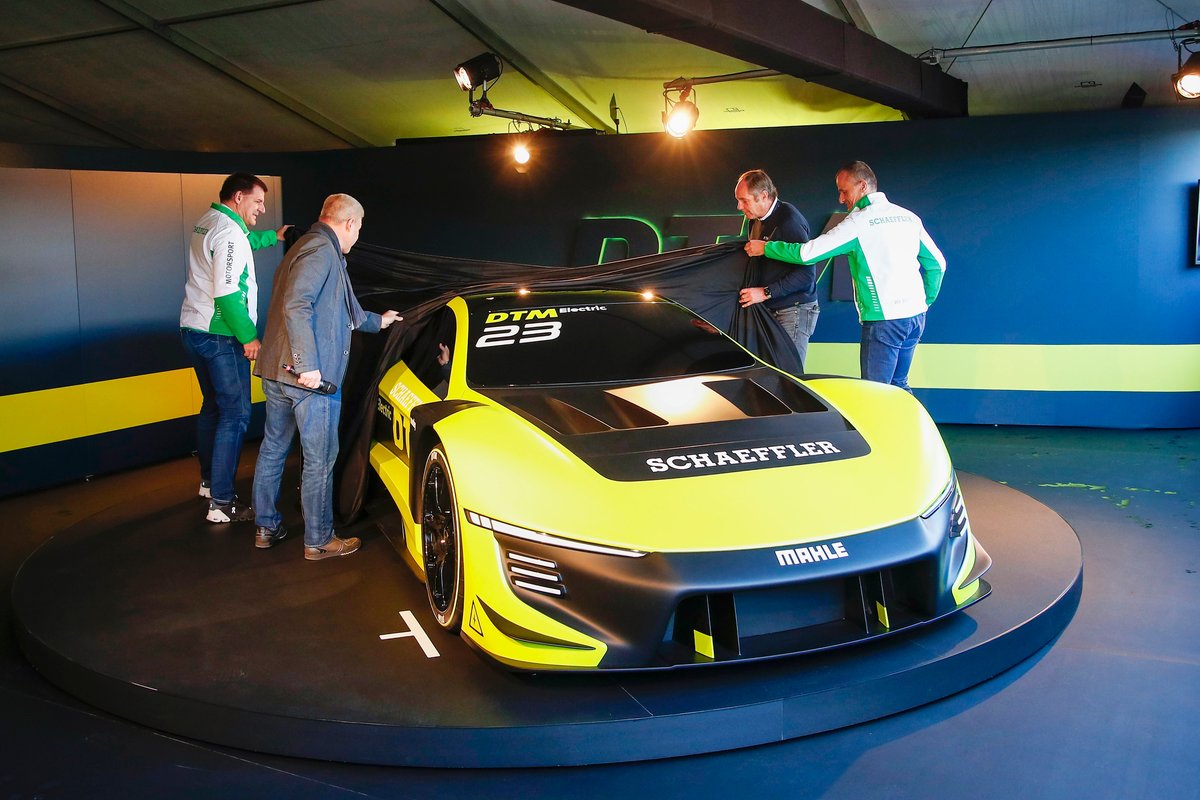 The DTM is working on an all-electric support series for 2023 featuring cars that can exceed 300km/h through a 1000bhp motor.

These will feature Schaefller-Paravan’s drive-by-wire technology that removes the need for a mechanical link between the steering column and the wheels, thus allowing each wheel to be controlled separately using signals.

The system, dubbed Space Drive, has already been seen in the cars of Maximilian Buhk (Mercedes), Sophia Floersch (Audi) and Timo Glock (BMW) this season.

Di Grassi says the drive-by-wire technology shows how DTM can stay road-relevant without immediately switching to electric propulsion, which he believes would only increase costs.

“The other day I was discussing the Schaeffler concept with drive-by-wire," he said. "With a drive-by-wire system, if it's fully developed, you can have the four wheels steering independently from each other. You could have braking with turn out, turn in at high speed with the rear wheel turning for the same direction, and in hairpins the other direction.

“There are many ways the DTM can be relevant, without increasing the cost a lot, you can actually find a way. So the future of the DTM will be bright.” 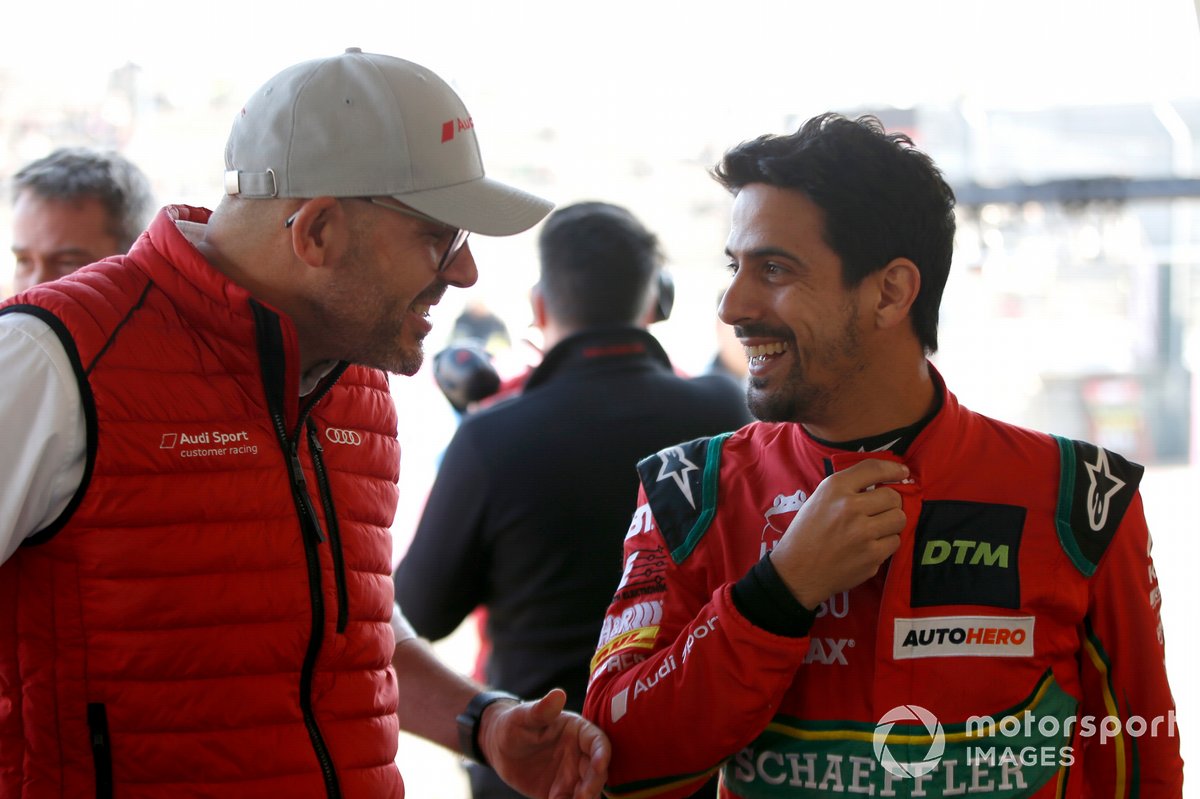 The DTM has undergone a major shift this year, switching to a customer-focused GT3 formula after years of heavy manufacturer involvement and cars that had little in common with their road-going counterparts.

Speaking prior to the controversial Norisring finale, di Grassi hailed the DTM for successfully transitioning to a completely new ruleset, saying it has the potential to become the best GT championship in the world.

“I'm very impressed with the event itself, I think it has a lot of potential,” he said. “What was very interesting is that DTM managed to cut costs massively and still bring the public, still have good racing and the public enjoys [it].

“In one way it's sad to see that the Class One cars they left and actually it's the thoughts of the manufacturers [that led to their demise]. [They made] it too complex and expensive and then they justify to themselves that it is too expensive by leaving. So it's a crazy circle that needs to be put into an end. And with the GT3 cars the racing is great, we've seen that.

“Okay, with Balance of Performance, there are all these political games here and there, but so far it's the best solution possible. The championship is fully open, you have different manufacturers fighting for the title and different drivers, and huge quality of drivers and good racing.

“So I think DTM is an incredibly strong platform and this will be the trick again for this transition in the future, maybe for electrification.

"But it's an extremely strong brand and after a very weird situation that the Class One cars had to go and had to change for GT3 cars, it's now in a very strong position to be the best GT championship of the world, even being considered the world cup or the world championship of GT racing in a way.”