Toyota has welcomed the imposition of a speed limit for this year's Dakar Rally, and believes this will prevent rival squad X-raid Mini from "running away" on the event's faster stages.

It comes after X-raid took victory in last year's Dakar with Carlos Sainz at the wheel of one of its two-wheel drive Mini John Cooper Works buggies, which enjoyed an "unfair" power advantage according to Toyota's runner-up Nasser Al-Attiyah.

Toyota Gazoo Racing South Africa boss Glyn Hall is convinced the new rule will help his team's four-wheel-drive Hilux contenders keep up with Sainz and Stephane Peterhansel in the X-raid buggies, albeit says he had hoped the limit would be even lower.

“One of the big advantages [Mini had] last year was the big difference in top speed,” Hall told Motorsport.com. “The FIA has gone down a step to 180km/h; we expected them to go down to 170, and even 175 would have been better. But that's the way it is.

“This will keep them from running away on some of the faster stages and remember that the fact that Nasser was able to keep in front of them [Sainz and Peterhansel] meant that the risk was much higher than that taken by the Mini buggies. When you're pushing and taking so many risks, you can get into trouble." 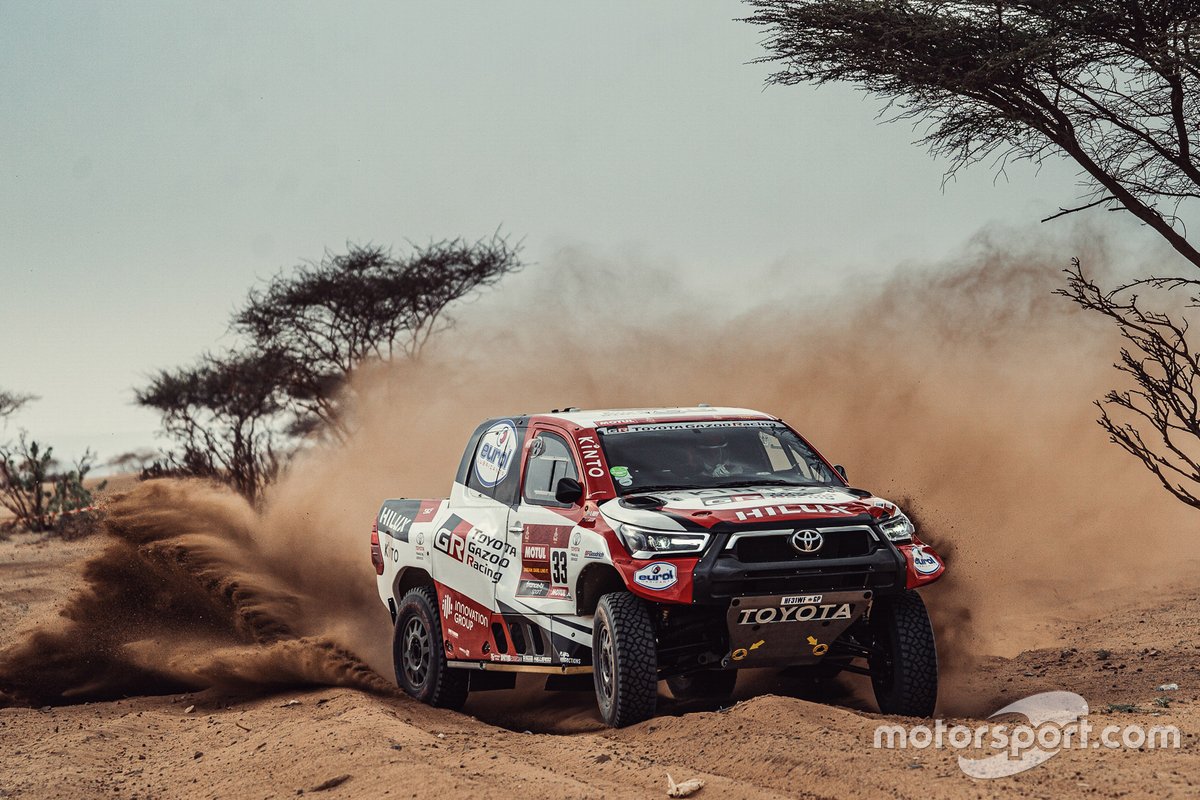 Hall believes that as well as the speed limit, a more complex route for the 2021 edition could help Al-Attiyah in his quest to earn a fourth Dakar title.

“The 180km/h [limit] will help and our car is faster this year, we will find out in stage two or three I think," said Hall. "But also [David] Castera [rally director] has created a more complicated route and that can play in our favour.

“If it is more technical, usually it means that there are more curves and dunes, which fit better with the Hilux and Nasser. We'll see, but I think we have a chance of winning.”

For his part, X-raid boss Sven Quandt says the team has no choice but to accept the speed limit, which he claims was introduced after intense lobbying from Toyota.

“Toyota was pushing a lot for this," Quandt told Motorsport.com when asked for his opinion on the speed limit. "They were afraid that the two-wheel drive cars are faster, but if you look it, two-wheel drive is faster on the fast parts of the route, but not on the slow parts.

"If it was fair or not is debatable, but for sure was something that was put in place because Toyota was really pushing a lot for it. It was not our idea.

“We are a little bit faster with the buggy, that’s correct, but Glyn is never happy even if he won the Dakar. He always thinks we are too fast. It is something he will never be happy about, he always complains and I told him that in the meetings, but we have to accept it." 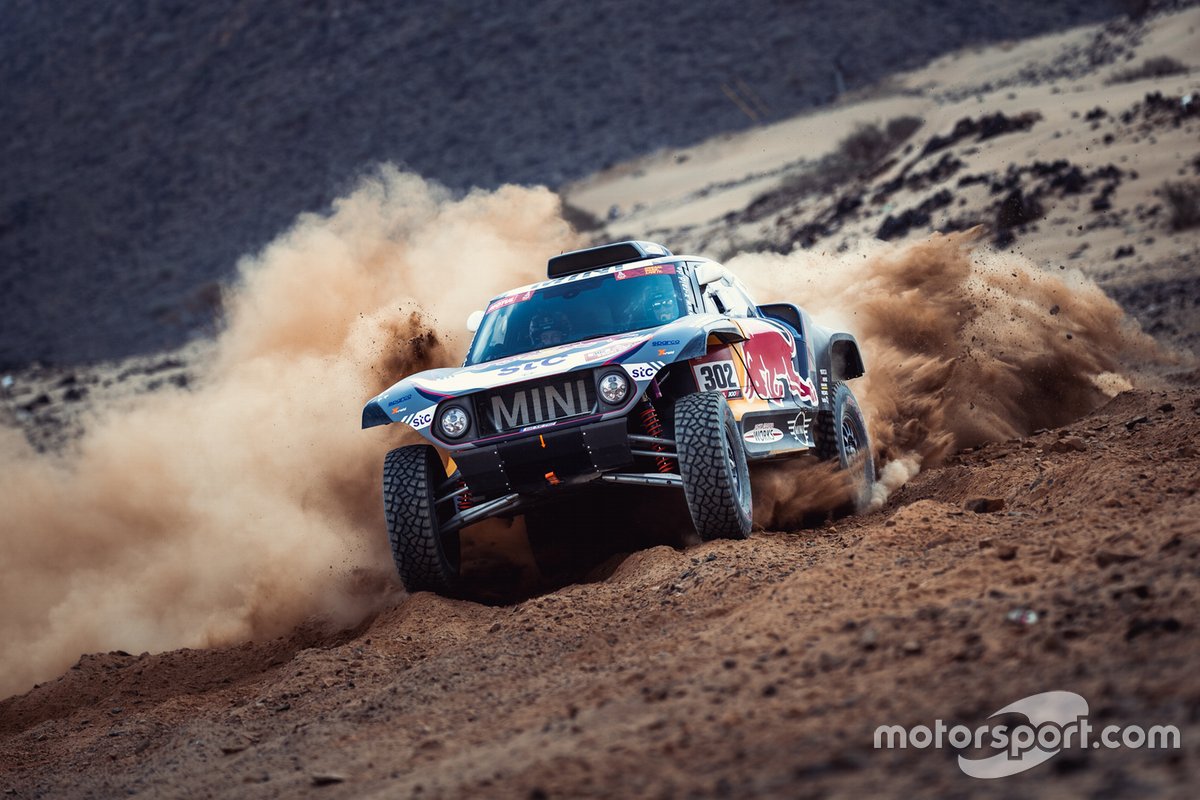 As well as Toyota, Quandt also believes the Prodrive-run cars of Sebastien Loeb and Nani Roma will be in the fight for victory despite the BRX1's lack of competition mileage.

"Prodrive for sure will be very fast," he said. "Engine power-wise, they have more than we have and Toyota has got. But the Toyota has done a big improvement too.

"As we have seen in Baja Ha’il [Dakar warm-ups event in December], there are really, really fast and we have to be very reliable to fight against them."

Audi could use DTM engine in its 'electric' Dakar entry