Matt Neal could retire from BTCC after 2020 season

Three-time British Touring Car champion Matt Neal could hang up his helmet and retire at the end of this season. 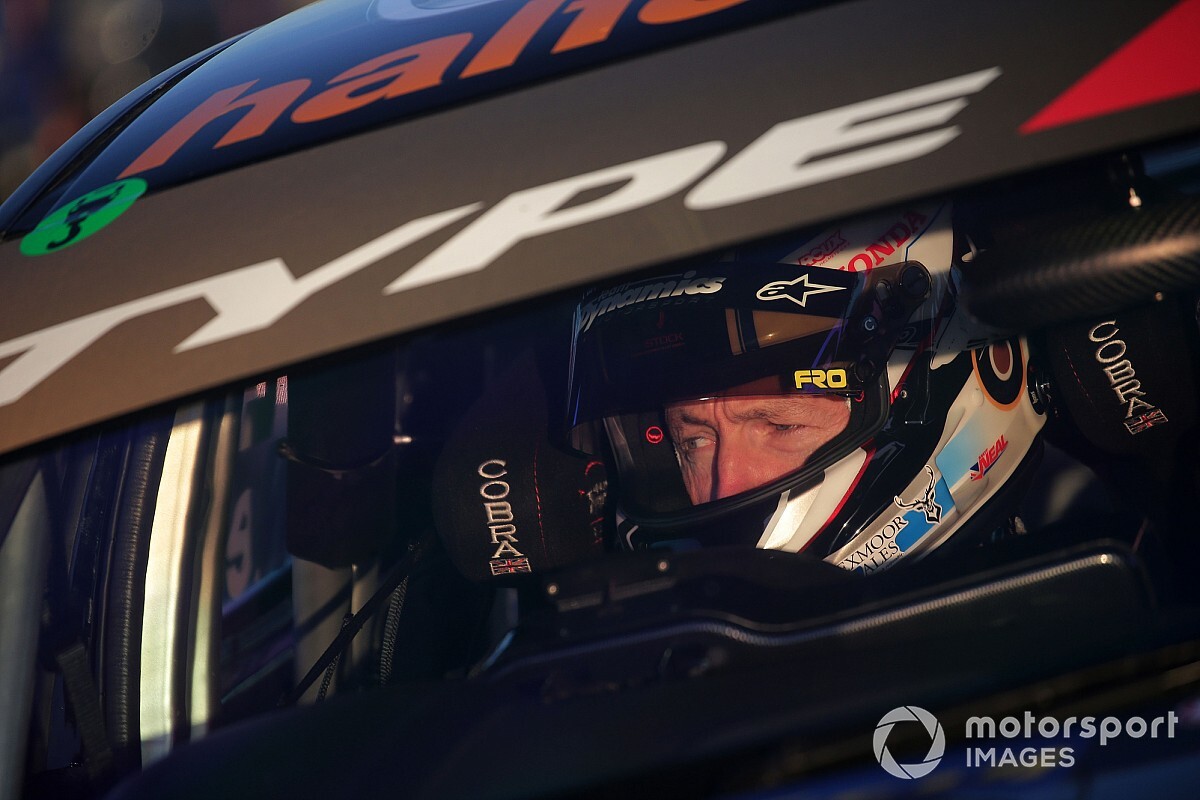 The 53-year-old veteran, who celebrated his 700th BTCC start at Oulton Park in August, has been weighing up the decision for some time, but admitted that it could still go either way.

It is understood that Neal’s deliberations stem from the commercial issues facing Honda, for which Neal’s family-owned Team Dynamics squad runs the official team in the BTCC, in the current economic climate.

“We don’t know yet,” Neal told Motorsport.com. “But if I do retire, then I’ve had a good run and I can’t complain.”

Neal stressed that regardless of whether he continues racing, Dynamics will continue to field Civic Type Rs in the BTCC.

Neal’s teammate Dan Cammish, who narrowly lost the 2019 title, is third in the 2020 standings heading into the final round at Brands Hatch, with a very real shot at the title.

And, if Neal does step away, he could be replaced by his fellow three-time champion Gordon Shedden, who won his trio of BTCC crowns in Dynamics-run Hondas before joining the World Touring Car Cup in 2018-19.

Shedden was poised to make a BTCC comeback this season as substitute for Neal, who was recovering from mountain-bike injuries sustained during the winter, before the coronavirus pandemic put the campaign on hold.

“The team would carry on – oh yeah,” said Neal. “We’d try and run Dan, and maybe another driver – it could be ‘Flash’ [Shedden], it could be someone else.”

It is not impossible that it could be Neal’s son Henry, who has won this year’s Touring Car Trophy in a BTCC-spec Civic, and has taken part in official BTCC test sessions.

That would make Neal Jr a third-generation BTCC driver, as grandfather and Dynamics founder Steve Neal was a BTCC ace in Minis in the 1960s.

“It’s possible, but it’s got to stack up commercially,” said Matt Neal.

Neal added that he would prefer crowds to return to BTCC events before he makes his exit from the driving seat – in effect, a NASCAR-style ‘farewell tour’.

“Of couse I would,” he said. “I still get a good buzz off it – I’ve done it almost my whole adult life.

“If it is [his last season], it’s going be a strange weekend in three weeks’ time [at the Brands Hatch finale].”