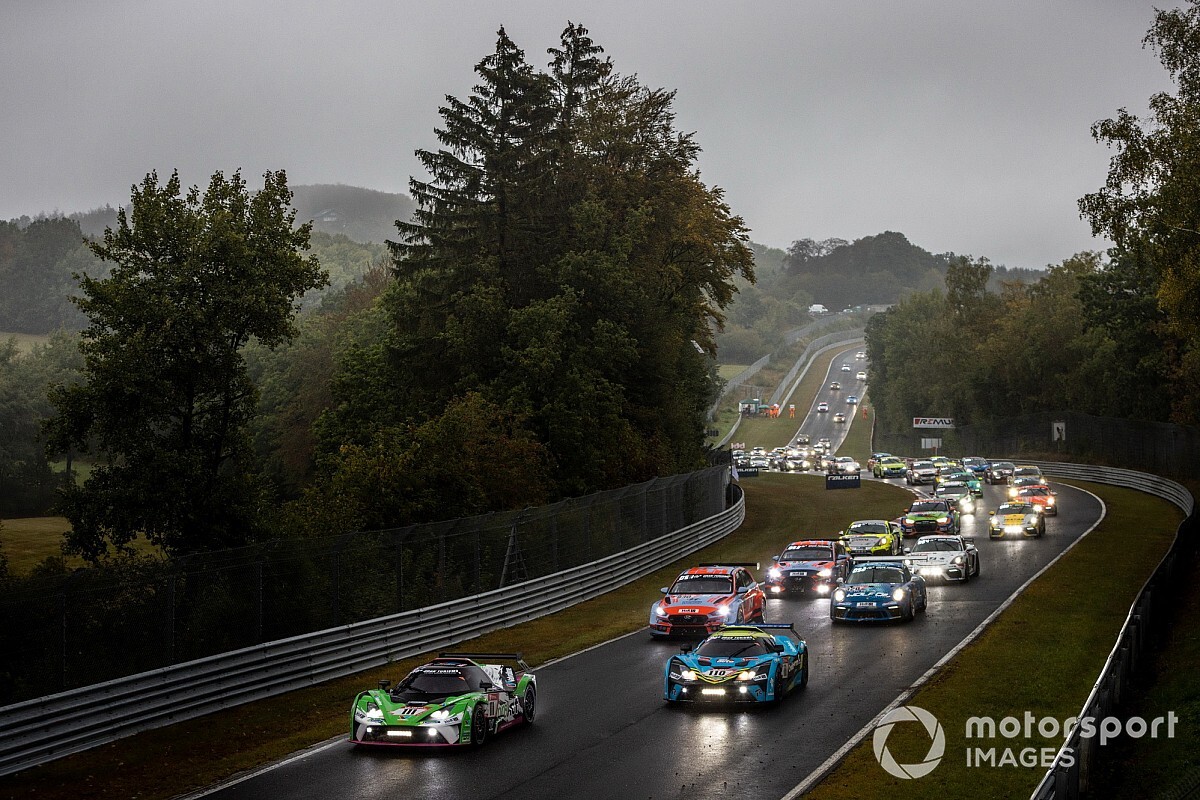 Gerhard Berger says it would be possible to host a DTM race at the Nurburgring Nordschleife with GT3-based cars, but warned that such a landmark event for the series won’t materialise in the short-term.

The 20.8km Nordschleife circuit has in recent years been limited to holding GT3 and touring car races, with the Class One cars that the DTM has been using in recent years deemed too fast to conduct a safe race at the venue.

However, the GT3-based cars the DTM will adopt in 2021 would lead to a drop in pace, raising the possibility of the fabled category racing at Nordschleife for the first time.

The DTM already hosts events at the Nurburgring, with the coronavirus-disrupted 2020 calendar featuring one round each on its sprint and grand prix layouts.

Berger said a Nordschleife race is on the DTM’s radar as part of its move to GT Pro regulations, but stressed that the logistics needed to pull off such an event means it won’t become a reality until several years from now.

“It is something I’ve been considering since the first day I started working at the DTM,” Berger said. “So far, technically it wasn’t possible with the Class One cars but now it could be a possibility.

"Several aspects need to be considered and taken into account, but Nordschleife racing there is something that would set my heart as a racing driver really go higher.

“There’s no substantial plan at the moment. Obviously a lot of things have to be considered - the TV production, the equipment you need, also in terms of safety, support race package. So it’s very difficult to plan that.

“I would say it’s rather something for the long-term. Obviously it’s been in my mind for a very long time, but I didn’t know that the change of regulations would come this quickly and it’s now actually a possibility. It’s something that needs to be planned rather in the long-term.”

The Nordschleife is home to the Nurburgring Endurance Series (formerly the VLN) and also hosts the Nurburgring 24 Hours, which in recent years has been dominated by GT3 cars. The FIA World Touring Car Cup visits the circuit as part of the support package for the N24.

Why the DTM made a U-turn on driving aids