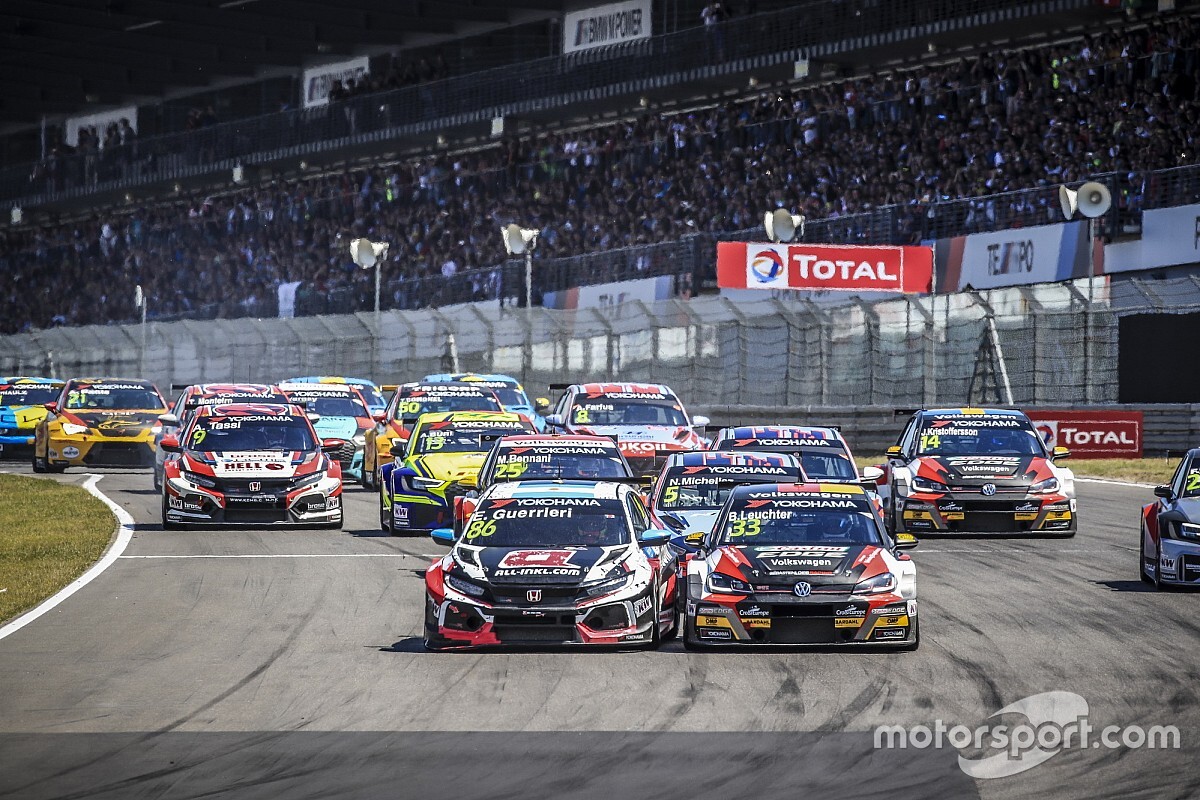 The WTCR has issued an updated calendar for the 2020 season, featuring a condensed run of six rounds in Europe.

The championship will kick off at the Salzburgring in Austria on September 12-13, with the German round at the Nurburgring Nordschleife following two weeks later on September 24-26 in support of the delayed Nurburgring 24 Hours.

Slovakia and Hungary will host back-to-back rounds on the second and third weekends of October respectively, before the series visits Spain on October 31-November 1 for the penultimate round.

The season will conclude with a new race at Adria Raceway on November 14-15, and it is understood that the Italian venue is undergoing major redevelopment work to prepare for the fixture.

The opening two rounds in Austria and Germany will feature two races each, but the series will revert to its three-races-per-round format for the remaining four rounds for a total of 16 races for the entire season.

As previously reported by Motorsport.com, the WTCR will exclusively run in Europe this year, with the series having decided to scrap its traditional Asian leg amid the coronavirus pandemic.

Francois Ribeiro, head of WTCR promoter Eurosport Events, said it could not have waited for the situation to stabilise in Asia before finalising the calendar as that would have risked losing potential track day slots in Europe.

“To commit to races outside Europe required certainties that were very uncertain to obtain,” Ribeiro said.

“Of course, we would like nothing more than for life to return to normal, but we have to be sensible.

“The events in Asia made up 40 per cent of the original calendar. For the Asia leg to go ahead, the freight must be shipped from Europe at the end of July.

“Right now, it is simply not possible to predict what restrictions will still be in place by then with a very real chance of a second wave of COVID-19 a fundamental consideration.

“If we further delay the decision to cancel the Asia leg into June, I can guarantee there will not be any spare slots at European tracks later in the year due to the huge amount of rescheduling that’s required, not just by WTCR but the many other events, series and championships."

The WTCR plans to return to Asia in 2020, but warned that next year’s calendar could also run to a limited schedule while the world recovers from the fallout of the pandemic.

“We must be realistic and accept the economic impact of the coronavirus pandemic will be felt by society and the automotive and motorsport industries, in particular, for years not months,” Ribeiro said.

“We therefore must deliver a calendar that’s sustainable, not just in 2020 but in 2021 as well and that means fewer events than the traditional 10 per year this year and next year also.

“We reasonably think 16 races over eight events in two continents would be a good balance for next year.”