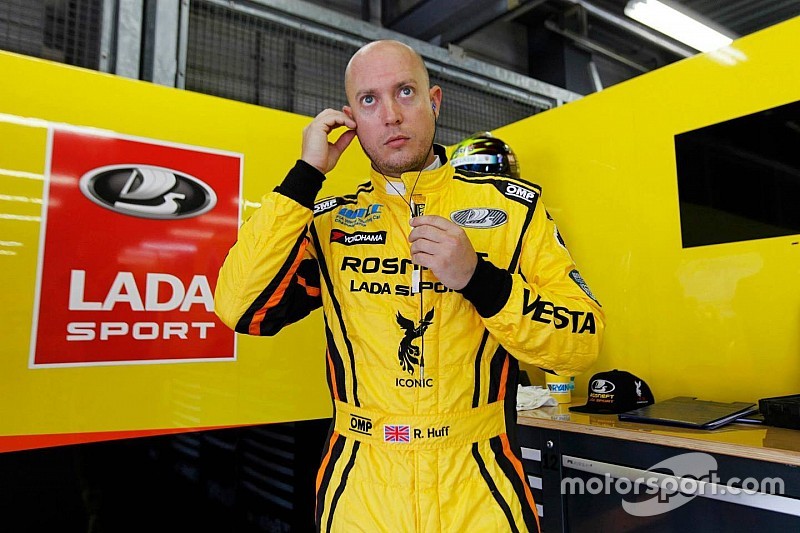 Rob Huff says he expects the factory Lada WTCC squad to be a much more competitive proposition in 2016 when he returns for his 12th season in the series.

Huff has been a regular fixture in the series since its inception in 2005, winning the title in 2012 in Chevrolet’s last season as a factory entrant before joining Lada last year after a season in a Munnich Motorsport-run Seat.

The 35-year-old says that significant improvements to the Vesta, which replaced the aging Granta at the start of the year, will allow the Russian manufacturer to move up the order in 2016.

“I took a week out in Dubai with my family and I’ll have some time to reflect on the past year, think about the future and plan my assault on the 2016 WTCC,” said Huff.

“Lada will return with a new chassis and some engineering improvements that I’m sure will make a significant difference, and I will be 100 percent committed as always.”

Reflecting on a difficult season that yielded two podium finishes and 10th place in the points, Huff believes accident damage sustained to Lada’s chassis stymied the team’s progress in the latter part of the year.

“Ultimately we know we’ve had a lot of accident damage to the chassis,” added the Briton.

“Mine is the worst, [Nicolas] Lapierre’s is the second worst and Nicky [Catsburg]’s is the best of a pretty battered bunch of chassis from this year.

“I’ve not been happy with the car I’ve had at any weekend since I had my very big accident in Budapest. We’ve struggled in qualifying, but in the races the car behaves quite well.”