Yamaha World Superbike boss Paul Denning says it’s unlikely that a new Yamaha base model will be introduced any time soon, despite the age of the R1 platform.

Although updated for 2020, the current R1 is a fundamentally similar design to the bike with which Yamaha made its official WSBK return in 2016 under the stewardship of Denning’s Crescent Racing team.

By comparison, all four of Yamaha’s rivals – Kawasaki, BMW, Honda and Ducati – have introduced all-new machines within the last two years, with the next-oldest design being the Ducati Panigale V4 R that came on stream in time for the 2019 season.

Honda’s current CBR1000RR-R made its debut last year, while Kawasaki and BMW have both brought in heavily updated base models for the current campaign.

Comparing Yamaha’s situation to that of dominant WSBK marque Kawasaki, Denning says that the Iwata brand cannot justify rolling out a new base model so frequently, because its R&D spending is diverted towards its MotoGP activities.

“From a manufacturing point of view, it’s not easy for Yamaha to make a new R1 every two years,” Denning told Motorsport.com.

“Kawasaki is also a Japanese manufacturer, but they are not in MotoGP. Their budget is paid for by Kawasaki R&D, and they are more than happy to use WSBK as a technical platform to develop new technologies and improve their bikes. They are not making money on ZX-10s, they are investing money every two years to make a new homologation.

“Yamaha’s business model is not like this; they have MotoGP for R&D, and the market needs to see the result of the huge investment to make a new homologation every couple of years. I don’t expect to see an all-new R1 in the short term.”

Despite the age of the R1 platform, Yamaha has enjoyed one of its best starts to a season in recent years, with Toprak Razgatlioglu a strong second in the standings behind Jonathan Rea following a win for the Turkish rider at Misano earlier this month. 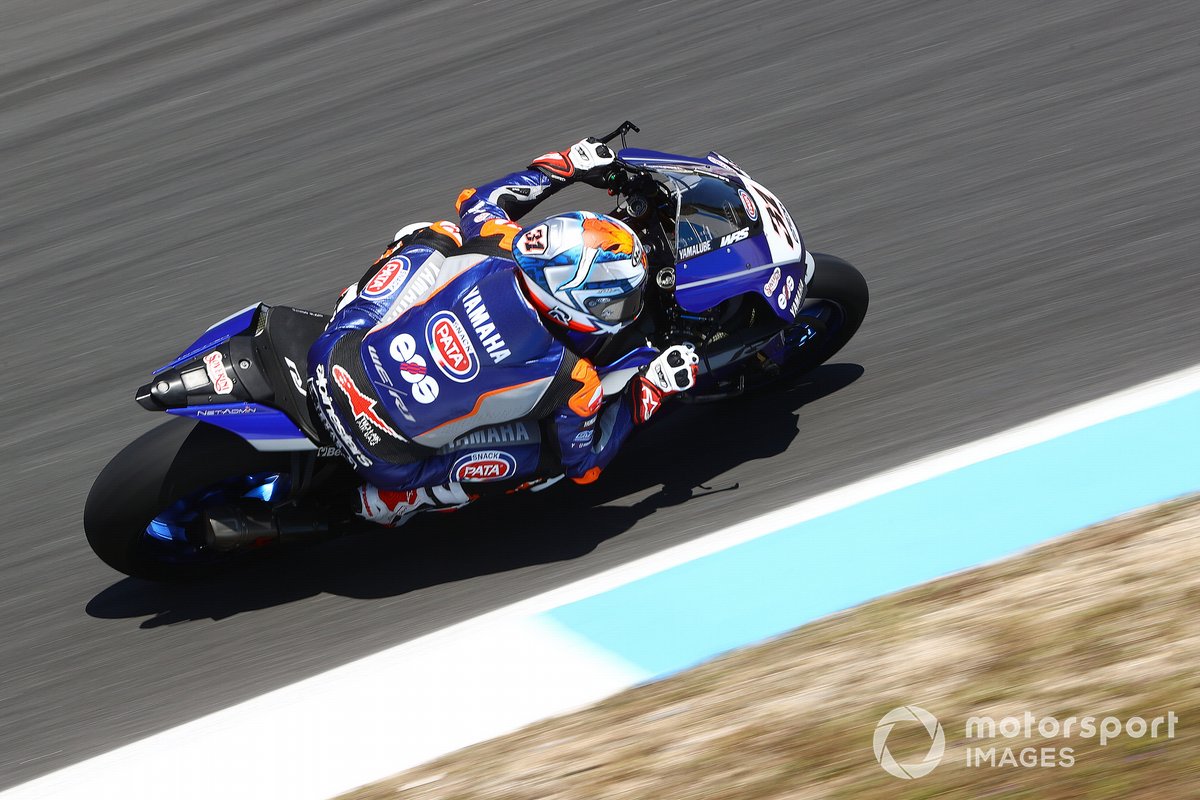 Denning believes that Yamaha’s competitiveness so far in 2021 shows there is no urgent need for an overhaul of the R1.

“I think we’ve shown that when the base is good, as it is, as a street bike, as a track day bike, with step-by-step development you can still be competitive,” said the Briton.

“I don’t think we need a brand-new R1 to be competitive again next year.”