The six-time champion already faced an uphill struggle to defend his title heading into this weekend's season finale at the all-new Mandalika street track, with only 62 points up for grabs across the weekend's three races.

However, the postponement of Saturday's opening race to Sunday and resulting cancellation of the Superpole race owing to bad weather means Kawasaki rider Rea can now only score a maximum of 50 points with victories in both of the remaining races of the season.

Razgatlioglu meanwhile now only needs to score 21 points across the two races to guarantee himself the title, meaning the only realistic scenario for Rea to get back into the title fight would be a non-finish for the Turkish rider.

"Of course, it’s not impossible, but it’s a very difficult and unrealistic challenge," Rea told reporters after the postponement of Saturday's race.

"You also have to keep fighting to the end. You never know what the weather forecast can do, there’s a chance of the same kind of thing tomorrow but we don’t know how heavy. We just have to wake up and see how it’s gonna be.

"My mindset is to go out and do the best I can. Even before this weekend I knew it would be difficult but I was relishing that challenge, and when I saw some rain, I thought it was an opportunity." 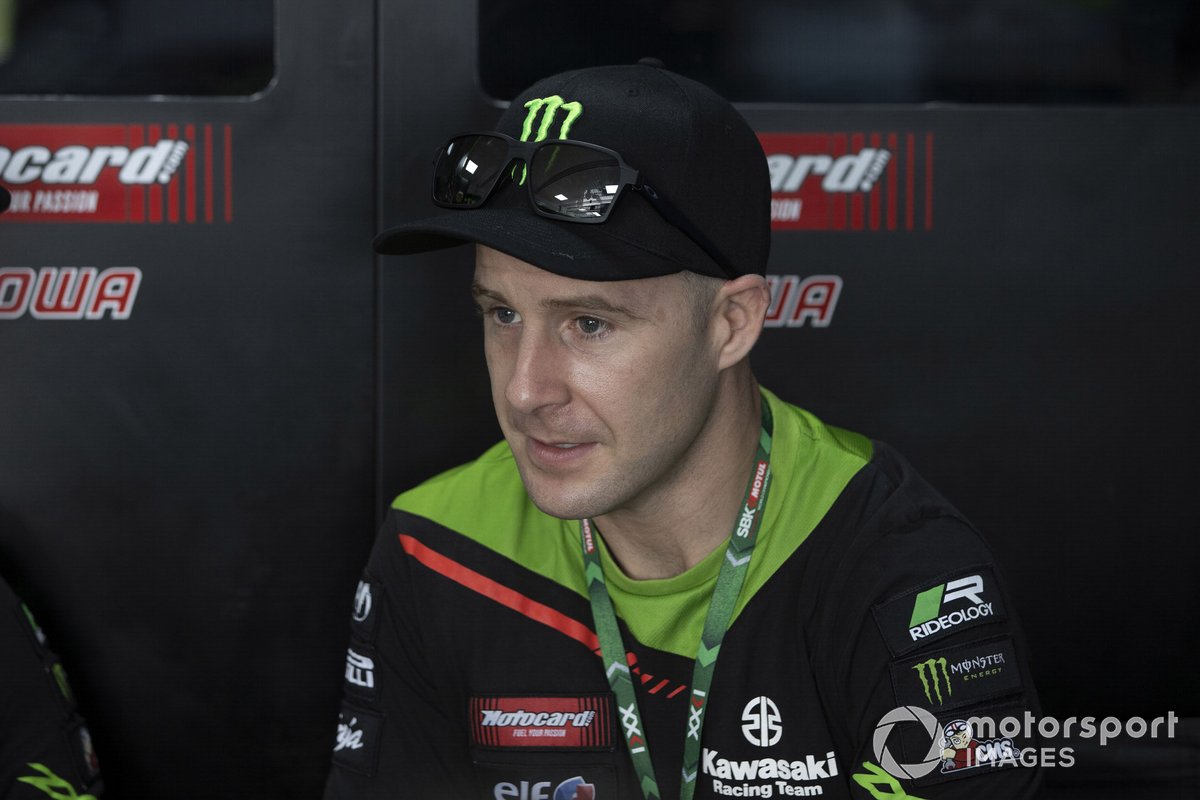 Asked whether he would prefer a wet track for Sunday's races, Rea replied: "That would be a positive thing because when the gap [in the championship] is that big you need a little bit of unbalance, and weather certainly does that.

"We’ve been playing catch-up from FP1, but I felt like I was there [in qualifying], I felt good, the bike felt quite strong with our tyre choice for the race. We’ll have to see tomorrow. There is some unpredictability, but myself, Scott [Redding] and Toprak have a good rhythm, so we’ll see."

Razgatlioglu had already boosted his title hopes by topping qualifying earlier on Saturday, and the cancellation of the Superpole race means he'll start both of Sunday races from pole ahead of Rea and the Ducati of Redding.

"It’s not good for Jonathan, because we are fighting for the championship," said the Yamaha rider. "I know it’s good for me, but I am not looking just on my side.

"Tomorrow we don’t know about the weather, maybe again it rains, maybe it’s good weather. I hope tomorrow it’s good weather, but we will see because the season is not finished, one day more, everyone will try their best. We will see."