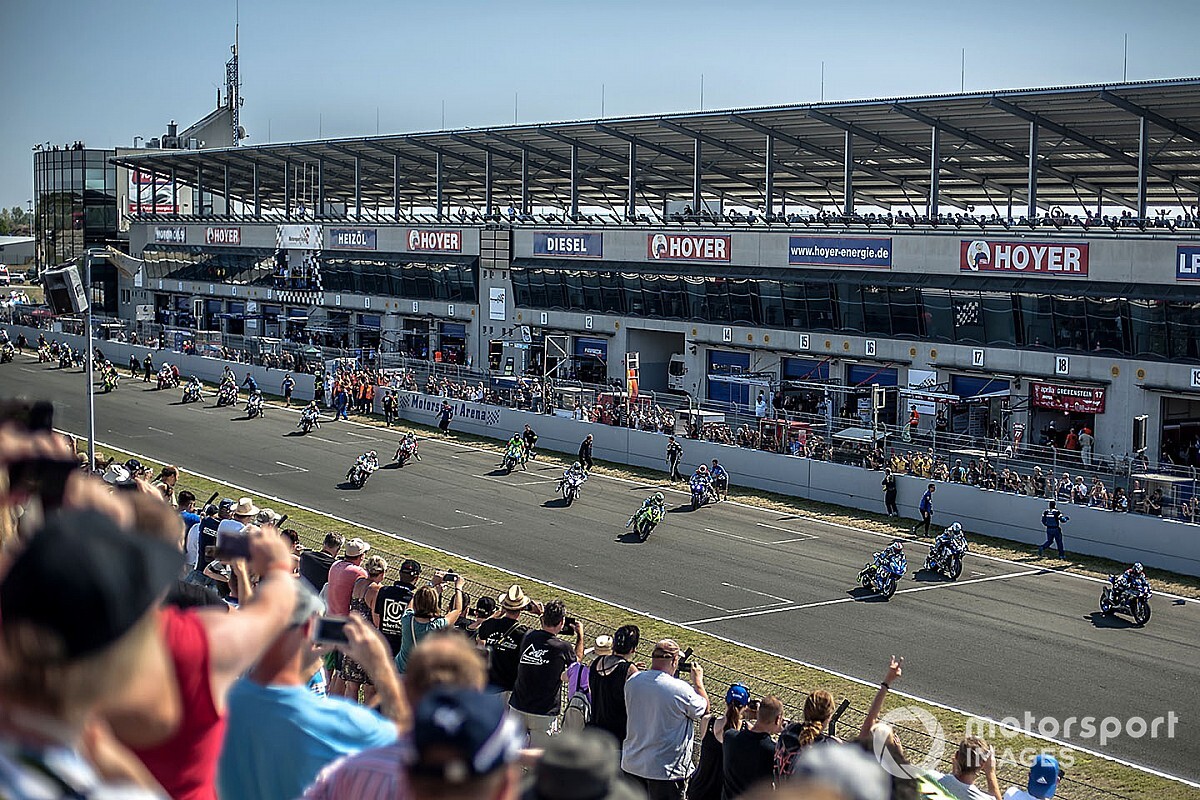 The World Superbike championship will return to Germany next season with a visit to Oschersleben.

Oschersleben becomes the second new track on the 2020 schedule following the announcement that Barcelona is to join the calendar last month, and will host the production-based championship on July 31-August 2.

It will mark WSBK's first visit to Germany since it last raced in Lausitz in 2016, with Oschersleben itself having last hosted the series back in 2000-04.

In recent years it has hosted the FIM Endurance World Championship (pictured top).

WSBK Executive Director Gregorio Lavilla commented: “I am very happy to see the FIM Superbike World Championship return to Oschersleben, it is a place I have fond memories of and some good results.

"This area of Germany as enthusiastic about motorcycle racing and providing the fans with a world-class spectacle such as WorldSBK is an honour.

"I look forward to the round in front of the German audience and can’t wait to see the racing action unfold in Germany for the first time in three years.”

WSBK has yet to reveal a draft 2020 calendar, but it's understood the Buriram and Laguna Seca races will not be returning of this year's venues.