Alvaro Bautista will return to Ducati’s factory World Superbike team next season to replace BMW-bound Scott Redding, it has been announced.

Bautista will end a two-year spell at Honda at the end of the current campaign to return to Ducati, where he made his WSBK debut in 2019 and scored 16 wins, alongside Michael Ruben Rinaldi.

It follows on from last Thursday's news that Redding will be leaving Ducati in favour of BMW in 2022.

Bautista originally joined Ducati’s WSBK squad in 2019 after running out of options to stay in MotoGP, immediately embarking on a run of 11 straight race wins aboard what was then an all-new bike in the form of the Panigale V4 R.

However, a spate of crashes for the Spaniard in the middle of the season and a loss of form in the latter part of the campaign meant Bautista was ultimately beaten to title honours by Kawasaki and Jonathan Rea by 175 points.

By this stage it had already been decided that Bautista would leave Ducati to take up a big-money offer from Honda to spearhead its full-blown works WSBK return with the new CBR1000RR-R.

Bautista managed a sole podium finish on his way to ninth in the 2020 riders’ table, and after seven rounds of the current season he is languishing in 11th place overall, with just a single top-five finish at Assen to his credit. 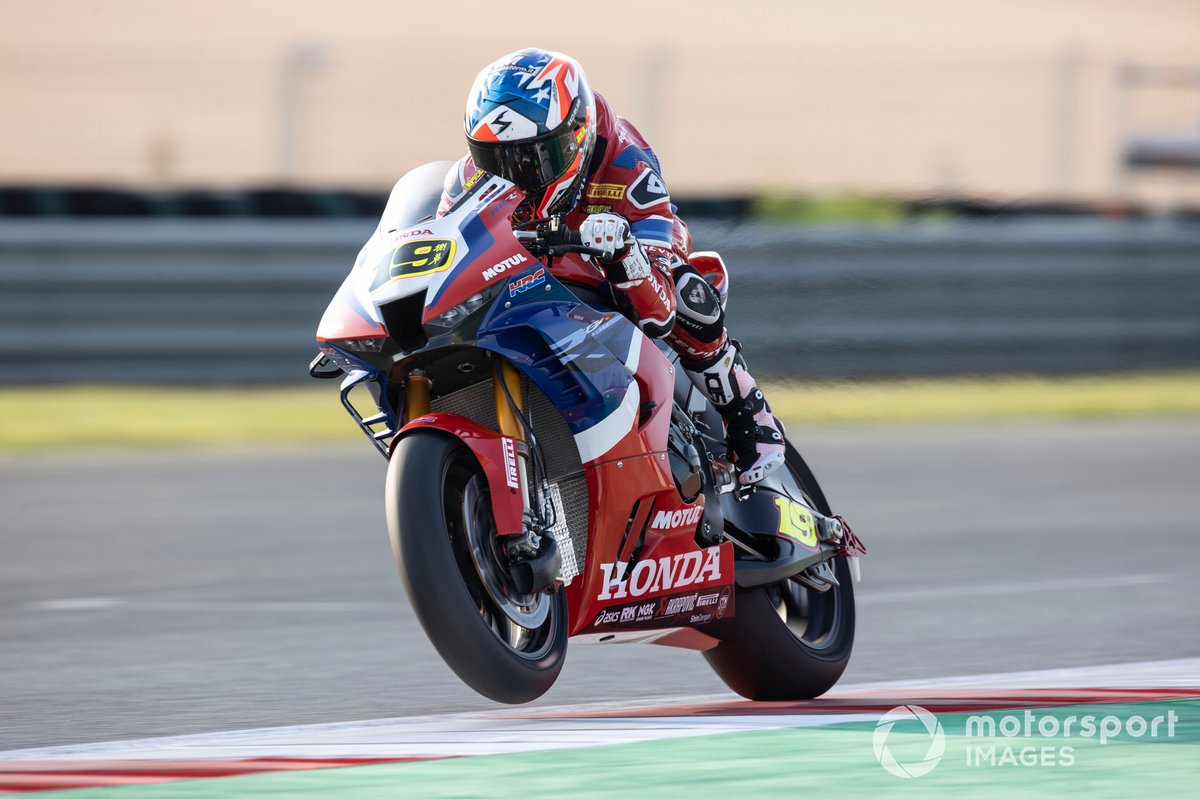 Honda is also firmly planted at the bottom of the manufacturers’ table, 57 points behind fourth-placed BMW after another poor showing for the Japanese marque in last weekend’s Navarra round.

Bautista's teammate Leon Haslam is also out of contract at the end of the season, and has been strongly linked to a return to British Superbike - where he was champion in 2018 - next year.

Riders to have been linked to Honda for 2022 include Bautista's former Ducati stablemate Chaz Davies and Tom Sykes, who will not be part of the factory BMW squad next year after losing his seat to Redding.