Ogier has no interest in reasons for Tanak's Toyota exit 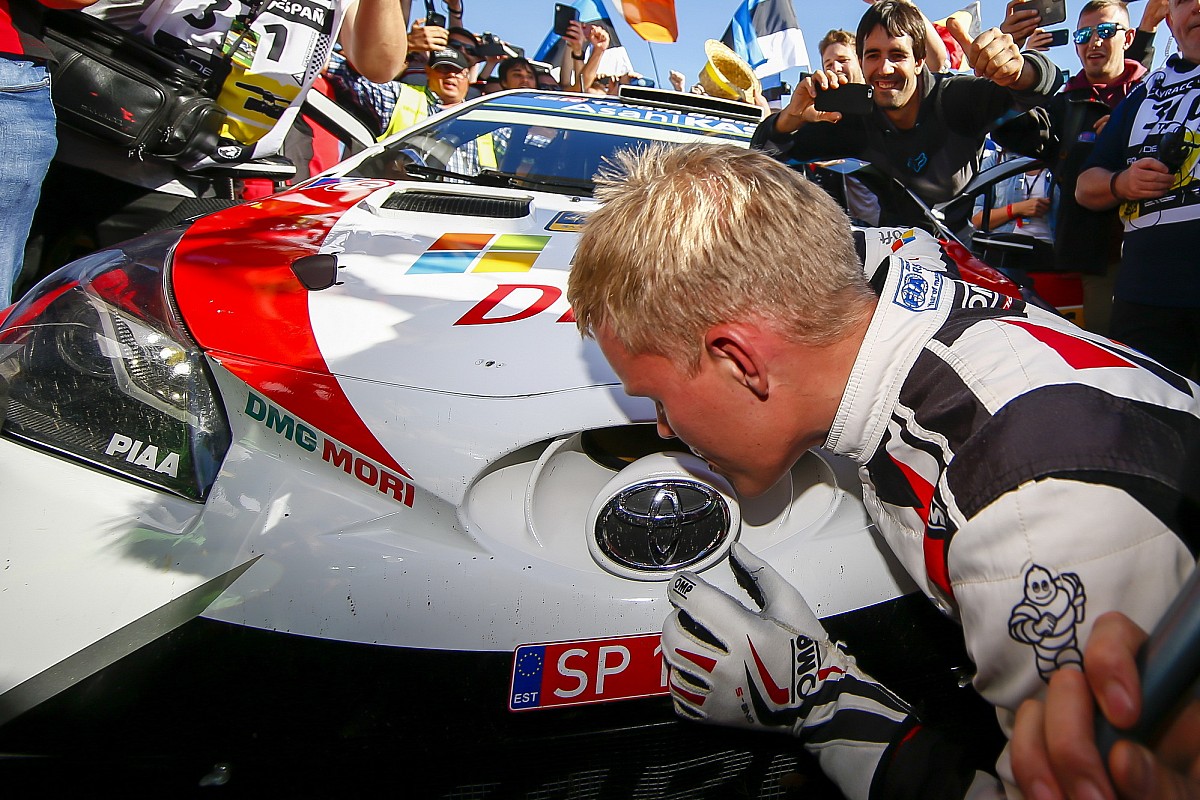 Sebastien Ogier says he has no interest in speculating about the breakdown of Ott Tanak's relationship with Tommi Makinen's team.

The Frenchman admits the new world champion's decision to leave Toyota was a surprise, but he's focusing his energies on working alongside his childhood hero Makinen.

Motorsport.com revealed Tanak would leave Toyota bound for Hyundai in October after the Estonian was unable to agree terms to extend his two-year stay in a Yaris WRC.

Asked how he intended to survive his season with Toyota, Ogier told Motorsport.com: "I'm not sure we need to use this word, 'surviving.'

"I don't see it like this. I had some quick discussion with Ott, like everyone we all got a bit surprised to see he was leaving this team where he got the championship for the first time.

"But, at the end of the day, you cannot share all of that. You have to make your own experience.

"For me, honestly, I'm looking forward to working with the team. Tommi was my childhood hero from the end of the 1990s.

"That's my first real memory from rallying and Monte Carlo, I mean this red car dominating this event with Tommi at the wheel and to work with him today is exciting."

Ogier confirmed to Motorsport.com his agreement with Toyota is for a single season as his plans for retirement remain on course for the end of 2020.

"It's a one-year contract," said Ogier. "My plan hasn't changed. And, of course, I would still love a last title, especially with a third different brand, but that's not really the thing I have in mind when I start the season.

"What I have in mind is, yes of course I am a fighter and a winner and when I start the competition, I start it to win it. I'm not thinking this is the last chance or anything like this. I had already an amazing career and anything I can add on to that would be great."

Ogier joins teammates Elfyn Evans, Kalle Rovanpera and Katsuta Takamoto in the French Alps this week as Toyota begins its 2020 season preparations and testing for the Monte Carlo Rally.

Nineteen-year-old Rovanpera was first into the test Yaris WRC on Wednesday, before Evans got his first taste of Toyota power on Friday and Saturday.

Ogier was scheduled to be running the next two days before Katsuta concluded the test on Tuesday.