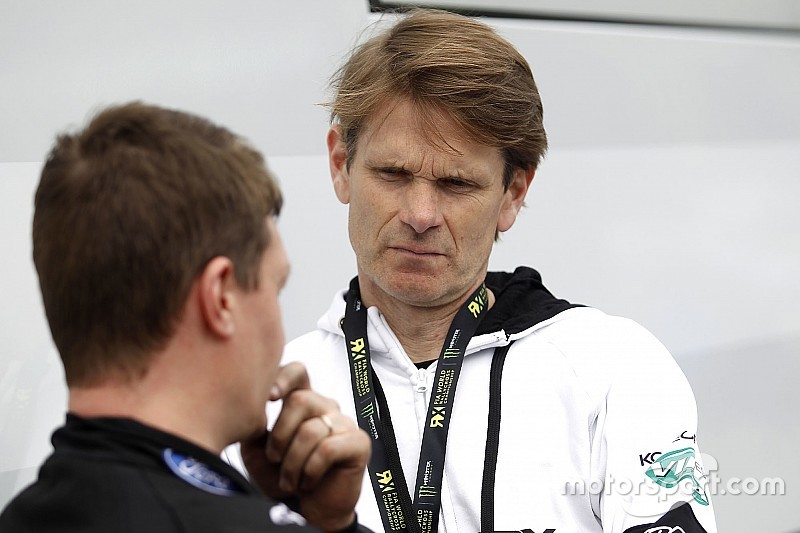 Two-time World Rally champion Marcus Gronholm will return to the sport to drive a Toyota Yaris WRC in next month’s Rally Sweden.

The car, privately entered by Gronholm, will be run by Toyota Gazoo Racing, but not as part of the factory effort.

Gronholm is the joint-most successful driver in the history of Sweden’s WRC round, but he has laughed off suggestions that he is chasing a sixth win which would put him one ahead of Swedish legend Stig Blomqvist.

As Motorsport.com reported in September, Gronholm came close to driving a Yaris on his favourite round of the world championship last year, but a lack of cars made it difficult. His belated 50th birthday present comes this season.

“This is about me enjoying my birthday present on the great roads of Rally Sweden,” said Gronholm, who turns 51 the week before his WRC return. “I have many unforgettable memories from the event and I scored my very first WRC win there in 2000. So, now I’ll be doing the rally one more time.

“I’m kind of over-aged as a rally driver, so I’ll be driving accordingly. But, my starting place will be good behind the others, so I guess we could still come up with something…”

Gronholm, who will have his regular co-driver Timo Rautiainen back with him, is no stranger to the Yaris after he drove a factory car for demonstration purposes on the Harju street stage at Rally Finland in 2017.

He will test the car again before Sweden.

“I intend to drive as many kilometres as possible in order to get a good feel for the car,” he said. “I’m not going to waste time setting up the car myself, but instead will get a set-up from Toyota Gazoo Racing that they think will work well.”

Makinen told Motorsport.com he is looking forward to seeing what his countryman can do in Sweden.

“He could be very fast, especially in somewhere like Sweden which was one of the rallies he loves,” said Makinen. “With some testing, he could be good and it would be brilliant to see him back on that rally after he won it so many times.” 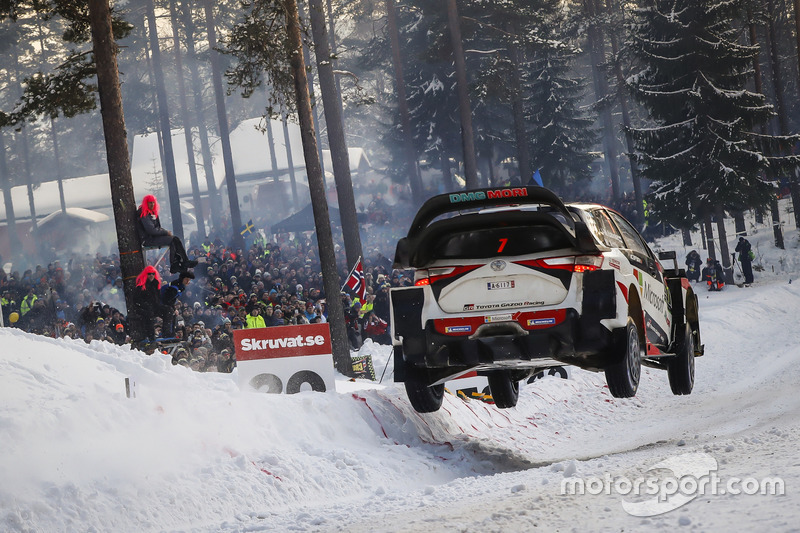