Toyota has admitted it is “behind target” with test mileage for its new Le Mans Hypercar after a planned test this week was called off due to snow.

The Japanese manufacturer officially revealed the GR010 Hybrid that will contest the 2021 FIA World Endurance Championship season in full livery on Friday, having released the first proper shots of the car earlier in the week.

Its unveil was supposed to follow immediately after a three-day test for the new contender this week at the Aragon circuit in Spain, but this had to be abandoned due to the heavy snow that has hit the country in recent days.

Toyota first ran the GR010 in a shakedown at Paul Ricard in October last year, before moving on to Portimao for the car’s second and most recent test in late December.

Toyota Gazoo Racing Europe technical director Pascal Vasselon revealed that the car has completed more than 6000km so far in those two outings, but added that the cancellation of the Aragon test has put the Cologne-based outfit “behind target”.

Team director Rob Leupen said that the team will conduct more running at its next planned test at Aragon in February to make up for this week’s cancellation.

“We’re going to extend our next test, which will be in February also here in Aragon,” clarified Leupen. “The biggest issue is we are missing mileage.

“Every test is important to get mileage on the car, and on the team in the sense of the mechanics and the engineers understanding the car better and better. That’s why we are looking for additional time.

“It will get very tight to catch up everything we have missed. But this normally we should be able to do, and we are falling back on a lot of experience from the LMP1 era.” 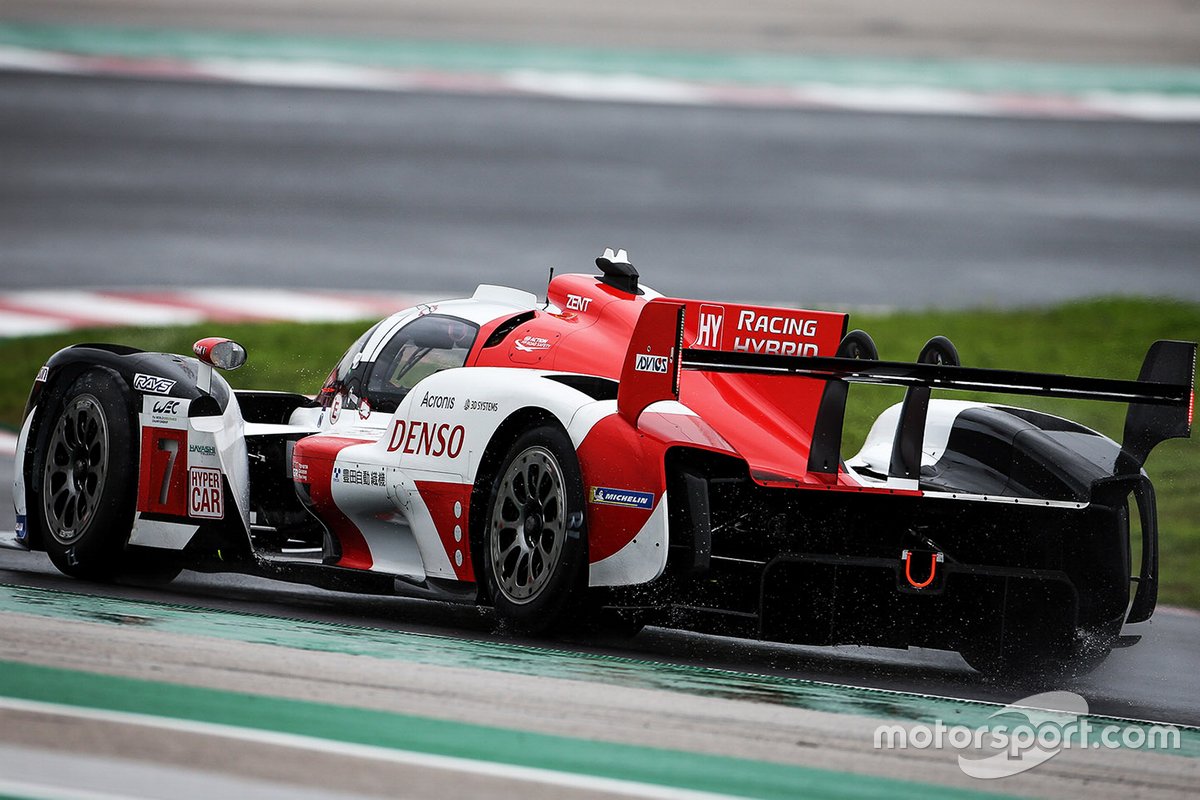 The cancellation of this week’s Aragon test means that two of Toyota’s six drivers for the 2021 WEC season have still not yet driven the GR010.

Both Kamui Kobayashi and Kazuki Nakajima were unable to attend either of last year’s tests due to their Super Formula commitments, with the Paul Ricard shakedown and Portimao test overlapping with the Japanese series’ Sugo and Fuji rounds respectively.

Mike Conway did not make the trip to Aragon this week because of the worsening COVID-19 situation in the UK.