Toyota has expressed doubts that the opening round of the 2021 FIA World Endurance Championship scheduled for Sebring will go ahead in the face of the escalating COVID-19 pandemic. 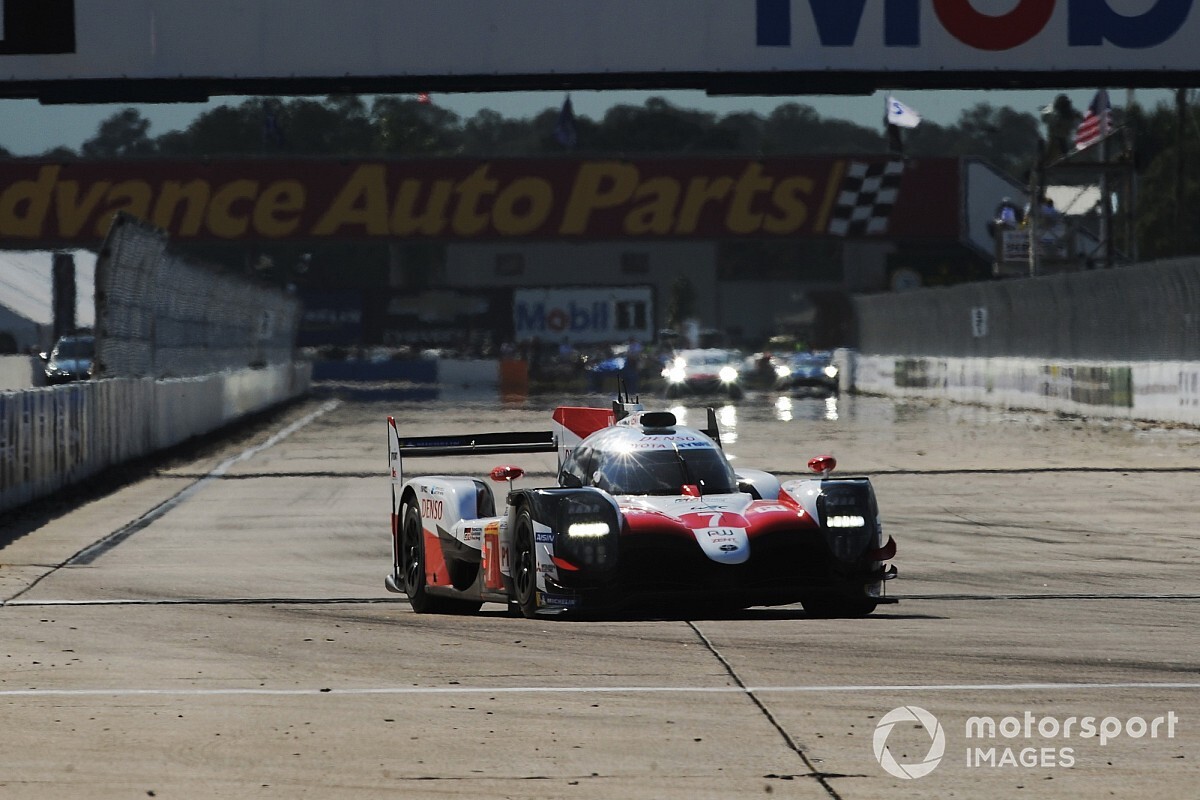 "Yes, we are concerned: we are looking every day at what is going on and what is happening," he said on the launch of the new Toyota GR010 Hybrid Le Mans Hypercar on Friday.

"We need to know as early as possible, but for the moment I cannot confirm what the situation will be. We understand that in the coming days there is a decision from the WEC and the Automobile Club de l'Ouest [the series promoter] on whether we are going or not."

A spokesperson for the WEC stated that the series is pushing on with plans for its round on the undercard of the IMSA WeatherTech SportsCar Championship's Sebring 12 Hours.

"At the moment we are working on Sebring going ahead," said the spokesperson. "A full decision will be made in the upcoming days."

The final call needs to be made this month because the sea freight is due to leave for the USA from Rotterdam in the Netherlands on February 4.

Once the freight departs, it would be all but impossible to schedule a new series opener ahead of round two at Spa on May 1.

Should the WEC race at Sebring fail to go ahead, it would be replaced with an event in Europe.

Portimao is understood to be have been lined up to host the WEC opener on the last weekend of March, and the WEC spokesperson confirmed that the Portuguese circuit is an option.

Shifting the opening race of the series to a European venue would likely allow Glickenhaus to compete with its new 007 LMH.

The niche manufacturer has opted against competing at Sebring with its two-strong entry in order to focus on testing in Europe ahead of the homologation of the car, at which point the specification is fixed for five seasons.

Its final test is schedule for Vallelunga in the week of Sebring, ahead of the sign-off of the design.

"On March 16 we will be ready to race and if there is a rescheduled opening round in Europe after that we can be there with two cars," said team owner Jim Glickenhaus.

Speculation that the Le Mans 24 Hours round of the WEC could be pushed back from its traditional mid-June weekend for a second year in a row have been played down.

A spokesperson for the ACO said there is "no plan B for the moment", while conceding the necessity of the French enduro being open to spectators after last year's rescheduled event in September ran behind closed doors.

It remains uncertain what kind of crowd would be possible should the race go ahead as scheduled on June 12/13. The ACO had hoped to be able to accommodate approximately 50,000 spectators in 5,000-strong bubbles last year.

A late August date for Le Mans, between the Monza WEC round on July 18 and Fuji on September 26, has been rumoured as one possibility.