Peugeot will return to Le Mans with new hypercar entry 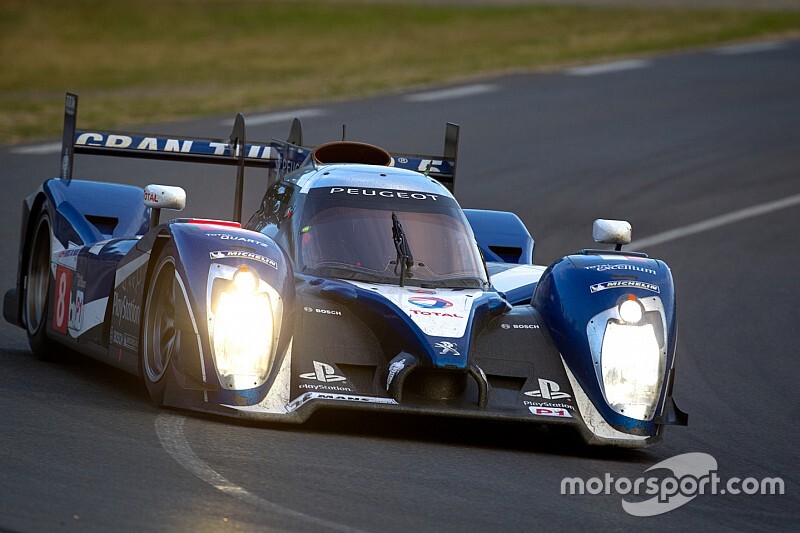 Peugeot has announced plans to return to the top flight of endurance racing in 2022 with a hypercar programme in the FIA World Endurance Championship and Le Mans 24 Hours.

The French marque's parent company PSA issued a brief statement on Wednesday stating its intention to contest the full 2022/23 WEC schedule culminating at Le Mans, where it has won the showpiece event three times, with a hybrid-based contender.

Further details are set to be revealed at the start of 2020, although prior speculation has suggested that Oreca and Rebellion could be involved in the project.

PSA motorsport director Jean-Marc Finot commented: "I am very excited at the prospect of channelling the skills and passion of my team into this project.

"It is a new challenge and I know our experts will rise to it with another demonstration of their will to win with teams financed by the [PSA] Group’s brands, fuelled by their long experience of top-flight FIA championships and hunger for success."

Peugeot last contended for outright Le Mans honours between 2007 and 2011 with its diesel-powered 908 HDi FAP, winning the 2009 edition, and had developed a hybrid version of the car before abruptly cancelling its LMP1 project on the eve of the inaugural WEC season in 2012.

It turned its back on a potential LMP1 return in 2017 in favour of a commitment to the World Rallycross Championship, before it quit that series at the end of the following year, and ended its successful works Dakar Rally programme after the 2018 event.

A Peugeot hypercar effort would come as a major boost to the WEC's hypercar ruleset, which up to now had only Toyota and Aston Martin as confirmed participants, although Glickenhaus and ByKolles are also planning to be present for the start of the 2020/21 season.

Pierre Fillon, President of Le Mans organiser and WEC promoter the Automobile Club de l'Ouest, said: “Today’s announcement is exciting for two reasons. It symbolises both the arrival of a new competitor in the hypercar category which will come into being from the start of next season, as well as the return of a leading brand in endurance racing.

"Peugeot has made history in terms of endurance racing and the 24 Hours of Le Mans, winning the event certainly, but also always producing spectacular machines, particularly appreciated by spectators. I can’t wait to see the French racing car that will take over from the winning 905 and 908."

WEC CEO Gerard Neveu added: “What great news this is for everyone involved in endurance racing. We are confident that their intention to compete in our new hypercar category, alongside Aston Martin and Toyota, will encourage more manufacturers to commit to endurance racing.

"We are so happy and honoured to welcome back a competitor and marque with such a great history of success as Peugeot has.”