Wadoux, 21, stepped up to the WEC this season to join Charles Milesi and Sebastien Ogier in a revamped mixed-gender line-up for the Signatech-run Richard Mille team.

That followed an outing in the Bahrain rookie test at the end of last season, in which she appeared alongside fellow female racers Jamie Chadwick and Alice Powell.

Wadoux has made it clear she sees herself in endurance racing for the long haul, and that her target is to stay in LMP2 next year ahead of a potential top-class graduation in ‘24.

“For the moment, I am very focused on learning a lot this year in LMP2 in WEC, and next year I hope I can stay in LMP2 and get more experience and be faster,” Wadoux said when asked about her future ambitions by Motorsport.com.

“This year is for learning, and if I can do LMP2 in the WEC next year too, then we will see in two years. I hope [by this time] next year I will be ready for [a step up to Hypercar].” 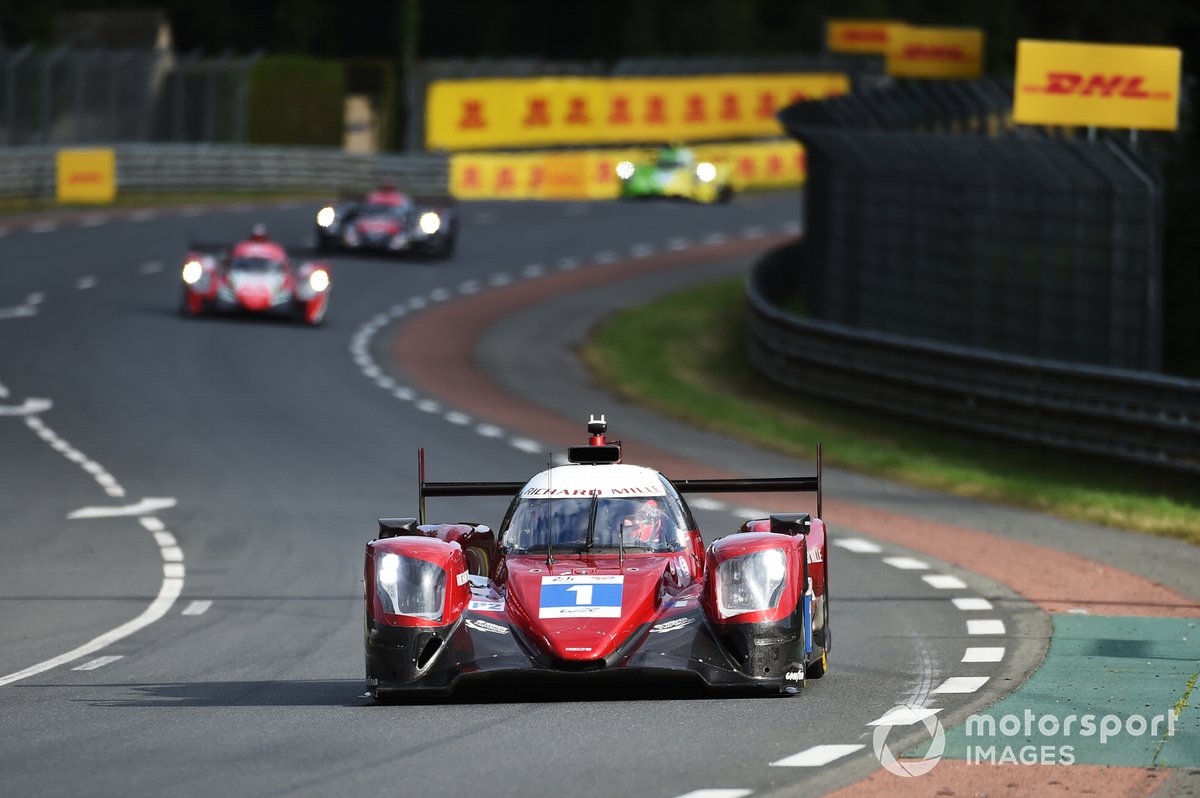 Wadoux’s best result as part of the Richard Mille line-up has been eighth in the second race of the season at Spa in May, followed by ninth in last month’s Le Mans 24 Hours.

Although not a total newcomer to the Circuit de la Sarthe, as she won last year’s Porsche Sprint Challenge support event, she virtually matched fellow rookie Ogier on pace.

Stepping up from the Alpine Europa Cup series, in which she placed third last year, Wadoux admits she has had to deal with many new elements in her rookie WEC season.

“It’s only my first year with my teammates,” she said. “Before this I only did sprint races and it was just me in the car, so it was very different.

“When I knew I would drive in LMP2, I was preparing for that, so I didn’t feel bad in the car [physically], I was ready. But it’s very different from the Alpine.” 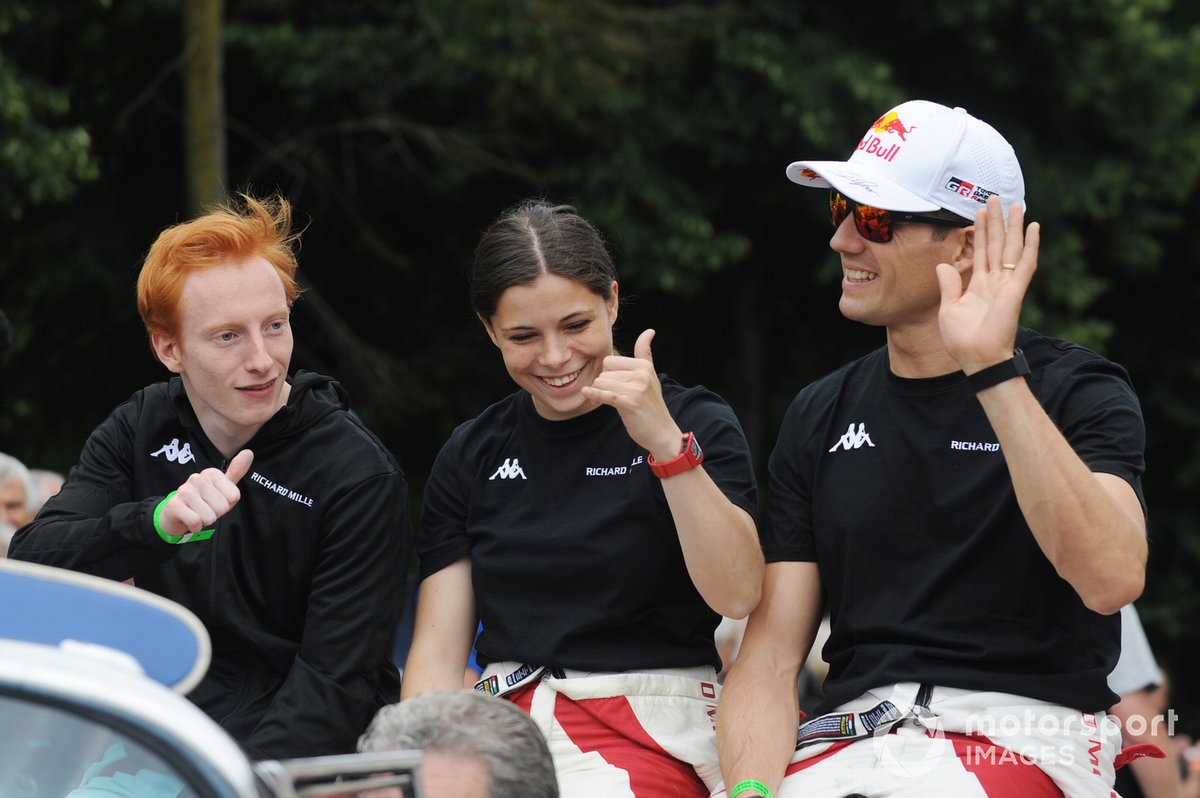 Wadoux was a relative latecomer to racing, only beginning karting at age 14 and moving up to cars for the time at 17 with a foray into Peugeot one-make racing.

“In fact, at the age of 8 I started playing tennis competitively, until I was about 14 years old,” she explained. “Then I injured my back and had to stop for a year. I went to do rental karting, I liked it, but before that I was watching [motorsport] on TV, but nothing more.

“When I started, it was fun to drive and then we realised that there was a possibility to make a career. On the whole it went well in the previous categories, I adapted quite quickly and I was lucky enough to meet the right people, and I was able to get there.

Wadoux goes into this weekend’s Monza round with a new teammate aboard the #1 Oreca 07-Gibson in the form of Paul-Loup Chatin following Ogier’s decision to stand down for the rest of the season.

Although she has never raced at Monza before, she was able to sample the Italian track in a private test in April.