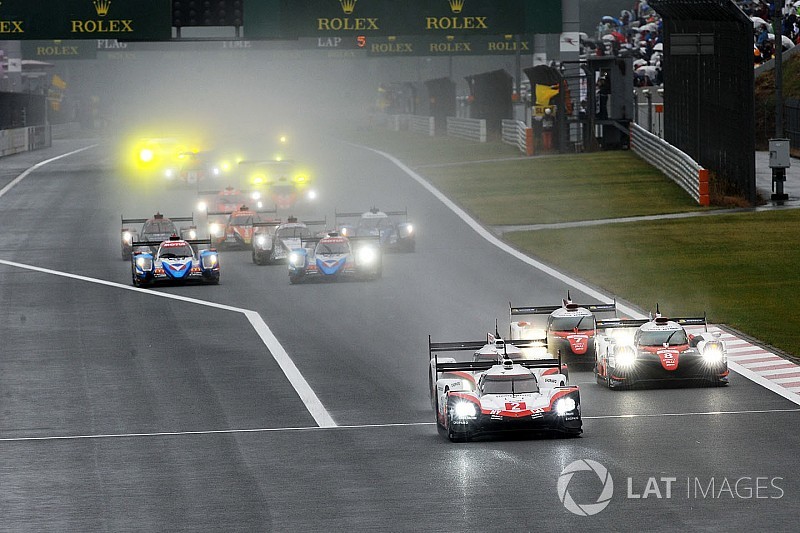 The date for the Fuji round of the 2018/19 FIA World Endurance Championship season could be changed in order to allow Fernando Alonso to race there.

Motorsport.com understands the Toyota-owned Fuji Speedway has requested that the date of the race shifts from October 21 to October 14, so it doesn't clash with Formula 1's United States Grand Prix.

Such a move would ensure Alonso, who has signed up to race with Toyota for all the WEC rounds in 2018 that don't clash with his McLaren F1 commitments, could be present at Fuji.

Shifting the Japanese round a week in the other direction would mean it clashed with the F1 Mexican Grand Prix, as well as the finale of the Super Formula championship at Suzuka.

WEC originally changed the date for the Fuji race when it issued a revised calendar last September in order to avert a clash with the Petit Le Mans round of the IMSA WeatherTech SportsCar Championship.

Returning Fuji to the October 14 date would cause problems for the full-time WEC drivers that had planned to contest the Road Atlanta race.

A WEC spokesperson refused to comment on the potential change when contacted by Motorsport.com.