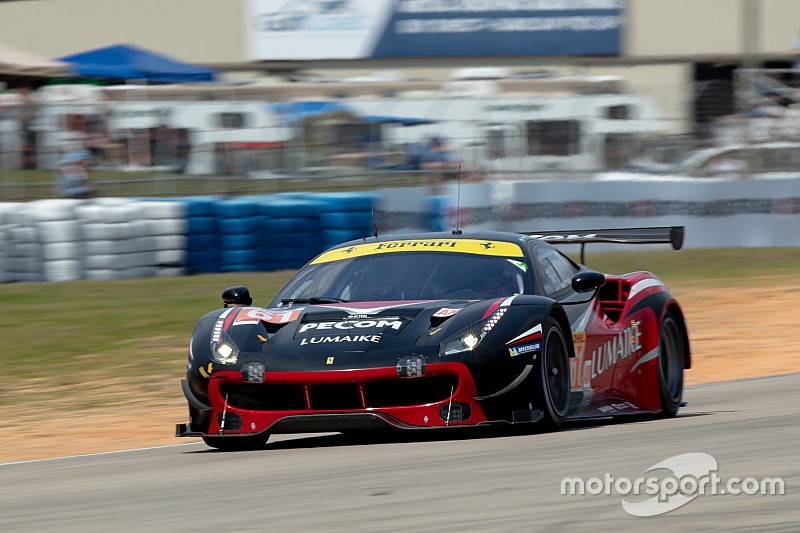 The Singapore-entered squad was not able to repair the car in time and will therefore not participate in Friday's race.

Perez Companc was due to make his first WEC start since 2014's Austin race as part of a revised driver line-up in the #61 Ferrari.

Weng Sun Mok opted to retire following last November's Shanghai race, with both the 51-year-old and Japanese driver Keita Sawa standing down for the final three races of the 2018/19 WEC superseason.

Perez Companc and Matteo Cressoni replaced the pair alongside Matt Griffin and are due to appear again at Spa and the season-closing Le Mans 24 Hours.

Griffin's best result in his five races last year alongside Mok and Sawa was a third-place finish at Spa.

The Racing Team Nederland LMP2 Dallara has also been sent to the back of what is now a 33-car grid as the Dutch squad failed to complete the mandatory five night laps owing to technical problems in second practice. 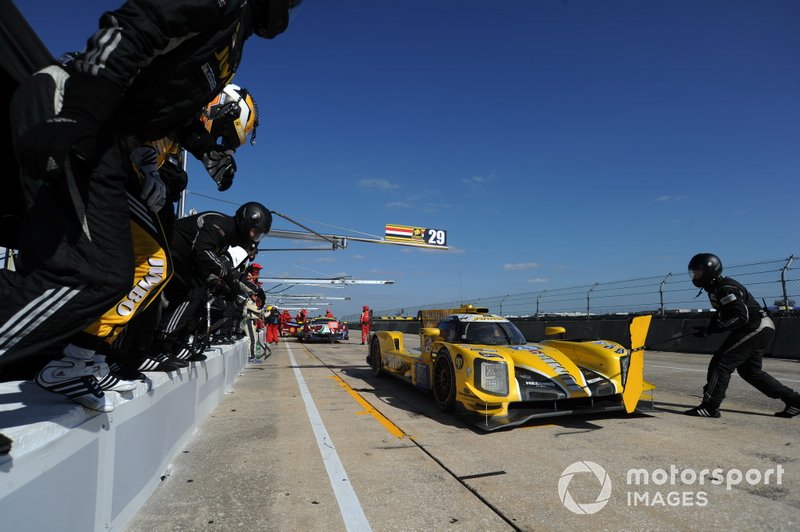