Audi looks set to axe its return to front-line sportscar racing next year with a new LMDh prototype after admitting that the project has been put on hold.

A programme that would have allowed the winner of 13 Le Mans 24 Hours crowns to compete in both the FIA World Endurance Championship and the IMSA WeatherTech SportsCar Championship appears to have been cancelled, Motorsport.com understands.

But a spokesman for Audi Sport has only admitted that development of the hybrid prototype, which shares its chassis and full running gear with the sister marque Porsche LMDh, has been paused.

"We are now taking a break of two or three months on the project," he told Motorsport.com.

"The capacities are being used differently and more sensibly at the moment."

The admission from Audi follows a period of silence about the programme from the German manufacturer, at a time when fellow Volkswagen Group brand Porsche has been making play of the early testing exploits of the car developed in conjunction with Multimatic Motorsports.

Little has communicated about the Audi LMDh since rumours resurfaced late last year that Audi could be about to sign up to enter Formula 1 when the next rules cycle comes into force in 2026.

Audi was linked to a buyout of the McLaren F1 team and its road-car manufacturing arm last November, a move that McLaren subsequently put out a statement to deny.

It is far from unclear, however, that Audi has decided to put its front-line sportscar return on hold because it is gearing up to move into F1 for the first time in its history.

The current rules cycle for the WEC, combining LMDhs from next year with Le Mans Hypercars, would in theory not overlap with an F1 programme: it is only confirmed until the end of the 2025 season.

The line from the Audi Sport spokesman about resources “being used differently and more sensibly at the moment” backs up information obtained by Motorsport.com that it has been forced to put more of its financial and technical capacity into its rally-raid programme with the RS Q e-tron.

The SUV hybrid, which made its debut on this year’s Dakar Rally in Saudi Arabia, scored its first victory in its second appearance in the Abu Dhabi Desert Challenge earlier this month.

The Dakar and LMDh programmes were announced together in November 2020 in the same statement that confirmed that it would be departing Formula E at the end of the 2020/21 season.

Speculation about Audi opting against coming back to the pinnacle of sportscars for the first time since it ended its involvement in the LMP1 class at the close of the 2016 WEC season is not new.

The talk about Audi and F1 the end of last year also sparked speculation that the LMDh programme would be a casualty of a move to the pinnacle of the sport.

But at that time there was clear evidence that Audi was still actively still pushing forward with the programme.

It can be taken as read that it had agreed terms with the Belgian WRT squad, a winner of the Spa and Nurburgring 24-hour enduros with Audi and last year’s LMP2 WEC champion, to run its factory team in the world championship. 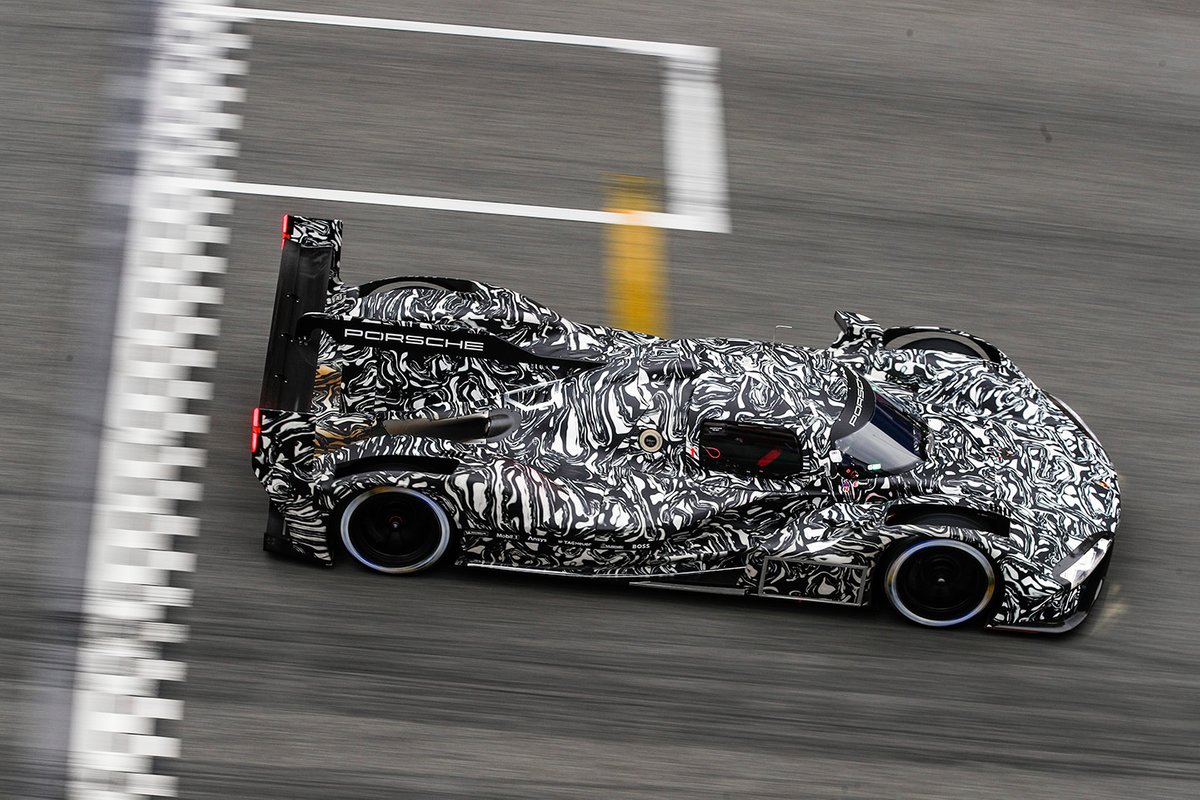 Development of the Porsche has been hit by what the manufacturer has described as “supply-chain issues”, which are known to be linked to the car’s one-make hybrid system.

That led to Tim Cindric, boss of the Penske squad that will field the factory cars in both WEC and IMSA, suggesting that the team faces an uphill battle to get LMDh homologated and race ready in time for its projected debut at next January’s Daytona 24 Hours IMSA season-opener.

The VW LMDh programme has been led by Porsche from the start, while Lamborghini has also stated that it is working with the group to expand into the prototype ranks using the same platform in 2024.

Lamborghini motorsport boss Giorgio Sanna said at the Daytona IMSA race in January that a decision was due in weeks.

That could point to a VW decision to allocate the capacity at Multimatic to build cars away from Audi to Lamborghini.