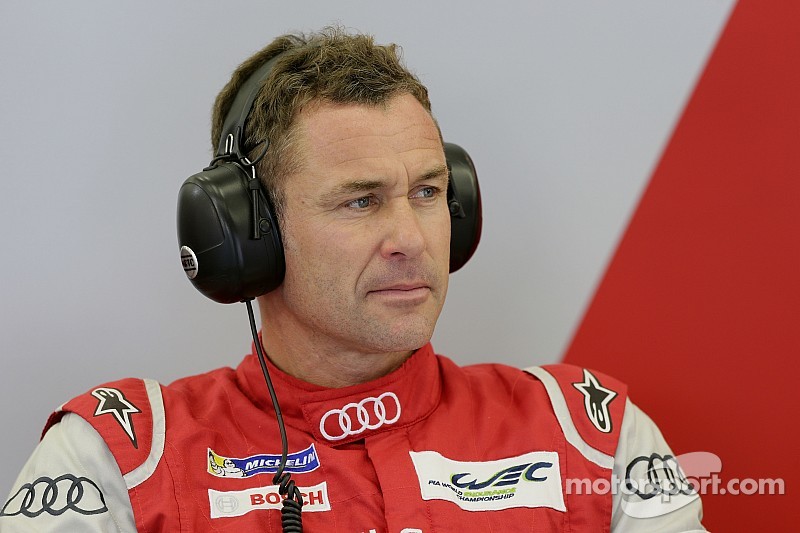 Tom Kristensen holds the record for the most wins at the 24 Hours of Le Mans with nine and is considered by many to be the greatest driver ever to have raced there.

You announced the end of your professional career at a press conference on Wednesday and appeared to be very relaxed about it. How easy was it for you to take this step?

Ive had a feeling inside that kept getting stronger in recent months. I felt that the right point in time to end my career had come. Im very happy about and proud of what Ive achieved. And I feel very privileged to have had the opportunity to work for outstanding teams and together with great team-mates. Obviously, this is a big step now but Ive always followed my intuition and it wont mislead me now either. Allan McNish and Dindo Capello have confirmed to me how difficult it is to make a decision like this but at the same time Im happy and will no doubt be able to enjoy my free time.

Have you already digested the fact that your career will be over shortly, in just a week from now, after the finale of the FIA World Endurance Championship (WEC)?

Of course its not easy to really fathom the end of my career and Im no doubt going to miss the fact that I wont regularly be sitting in a race car anymore. But to me it was important to make this decision as long as I was still ahead of the power curve. Im going to continue to contest a few races here and there in the future, such as the Race of Champions or some historic events. Im also very much looking forward to my new role at Audi and to having more time for family and friends. Ive had 35 near-perfect years in motorsport but Im sure that there are a few other great things in life.

What were the most emotional responses you received?

It was incredible to see the tremendous amount of positive feedback and all the messages were very sympathetic. The news about my retirement on my Facebook page resulted in more than 45,000 Likes and 3,500 direct comments. I owe a great debt of gratitude to many people, particularly my fans. Ive received a flood of statements that deeply touched me  from the school class of my son Oswald, to Jacky Ickx and current race driver colleagues, through to politicians and members of the royal family.

Year after year, thousands of your fellow Danes have been flocking to Le Mans to see you. Theres even been a dedicated Danish camp alongside the track that you visited every year. What will become of this now?

My compatriots have really been showing huge enthusiasm. But Im sure theyll continue to show strong support in the future. Im going to keep visiting them at Le Mans in the next years. Now Ill even have more time for them and for all Audi fans. Plus, there are many other Danish race drivers at Le Mans who deserve their applause and encouragement.

Audi is ready for the WEC finale in Brazil