The death of Barrie ‘Whizzo’ Williams on Saturday morning has robbed motorsport of a great character who became one of Britain's premier touring car drivers before turning his deft hands to the historic racing scene.

By:
Paul Lawrence
Listen to this article

Barrie died after a short illness and a fall at the age of 79. For well over 50 years he raced anything, anywhere and in his later career was renowned as a leading proponent of historic racing with his uncanny ability to extract the maximum pace from even the most recalcitrant of race cars.

While he will obviously be remembered for his on-track success, it was his larger-than-life outgoing personality that left its mark on those that met him. ‘Whizzo’ had time for everyone, no matter where they fitted in to the sport and it would often take him a long time to walk through a race paddock as he happily stopped to chat with so many people.

Barrie was born in rural Herefordshire in November 1938, the only child of doting parents Frank and Kaye. His dad was involved in the early days of karting and Barrie was soon racing karts. His first car race was at Rufforth in Yorkshire at Easter 1960 in his road-going Morris Minor and so started nearly six decades of racing – and rallying. Barrie famously won the 1964 Welsh Rally in his Mini Cooper S.

In the mid-60s he also dabbled in single-seaters, but the death of Jim Clark had a profound impact. “If Jim could be killed racing, what hope was there for the rest of us?” reflected Barrie many years later.

Through the 1970s and ’80s he campaigned a wide array of saloon and touring cars, and raced for the works Colt team in the BTCC. He was a star in Production Saloons and became a one-make ace with titles in Ford Fiestas and Renault 5s. 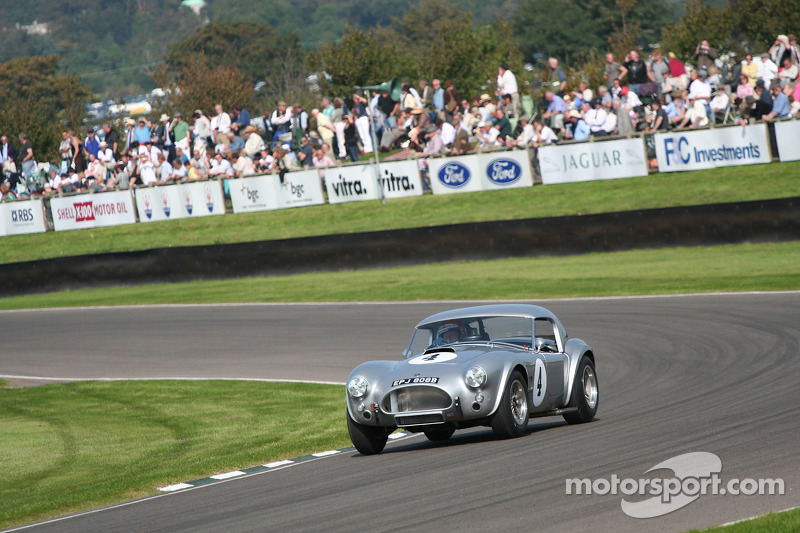 Later, historics beckoned and proved an ideal fit for Barrie’s ability to slide a car to outrageous angles yet keep it under control. He won several times at Goodwood, notably in the inaugural TT Celebration in 1998 piloting Nigel Corner’s Jaguar E-type. As his health deteriorated, he hung up his helmet at the end of 2017 and called time on a remarkable career.

Out of the car, Barrie was unfailingly approachable and never short of a witty comment and a grin. He cared passionately about the sport that gave him so much and he was always particularly keen to encourage and coach younger drivers. He served enthusiastically as president of the British Motorsport Marshals’ Club.

We send sincere sympathies to his partner Cathy and countless friends. Motorsport has lost one of its biggest characters of the last half century. 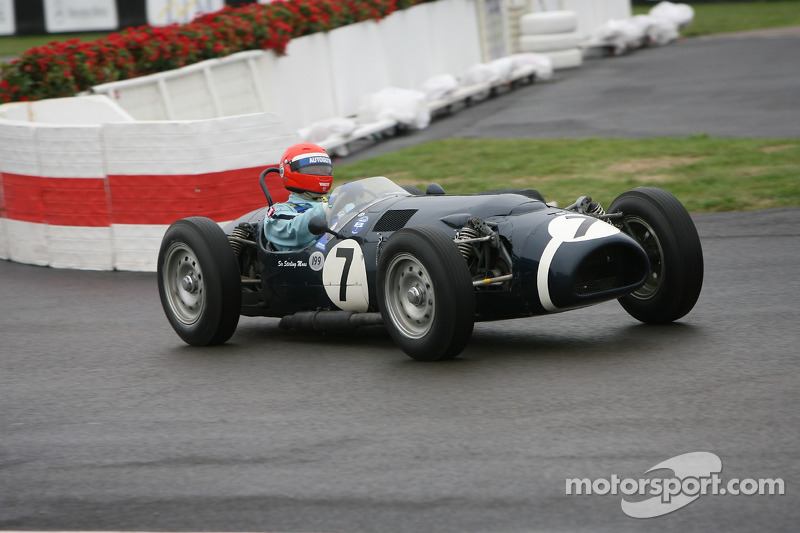 How a little electric storm thundered to Goodwood's hillclimb record

Nick Heidfeld's official Goodwood Festival of Speed record in McLaren's MP4/13 Formula 1 car - and the unofficial hillclimb record set by the Volkswagen ID.R - were both brushed aside by the McMurtry Speirling driven by Max Chilton on Sunday. Here's a look at the fan car that blew away the competition

Ten things to watch at the Goodwood Festival of Speed

The Goodwood Festival of Speed returns this weekend, with a usual stellar line-up of both cars and drivers. Here are the top 10 things to watch out for...

Mercedes has sold one of its two never-raced and highly revered 300 SLR ‘Uhlenhaut Coupe’ sportscar prototypes for a world record-smashing £115million to fund a youth scholarship programme.