The WedsSport-sponsored #19 Toyota GR Supra of Yuji Kunimoto and Sena Sakaguchi annexing pole position has become a common sight this year. In both Fuji rounds, Suzuka Round 3 and last time out at Sugo, they have been unstoppable over a single lap.

Clearly, Yokohama has been a factor in this one-lap speed. The tyre maker is on the road to recovery from its 2020 nadir and even though the breakthrough win hasn’t materialised yet, you’d bet on it happening sooner rather than later based on recent evidence.

In essence, dry weather in-season testing during the GT500 season is limited according to which tyre you use. Bridgestone and Michelin are subject to more onerous restrictions than Yokohama and Dunlop, which haven’t won a race in the top class since 2016 and 2017 respectively. 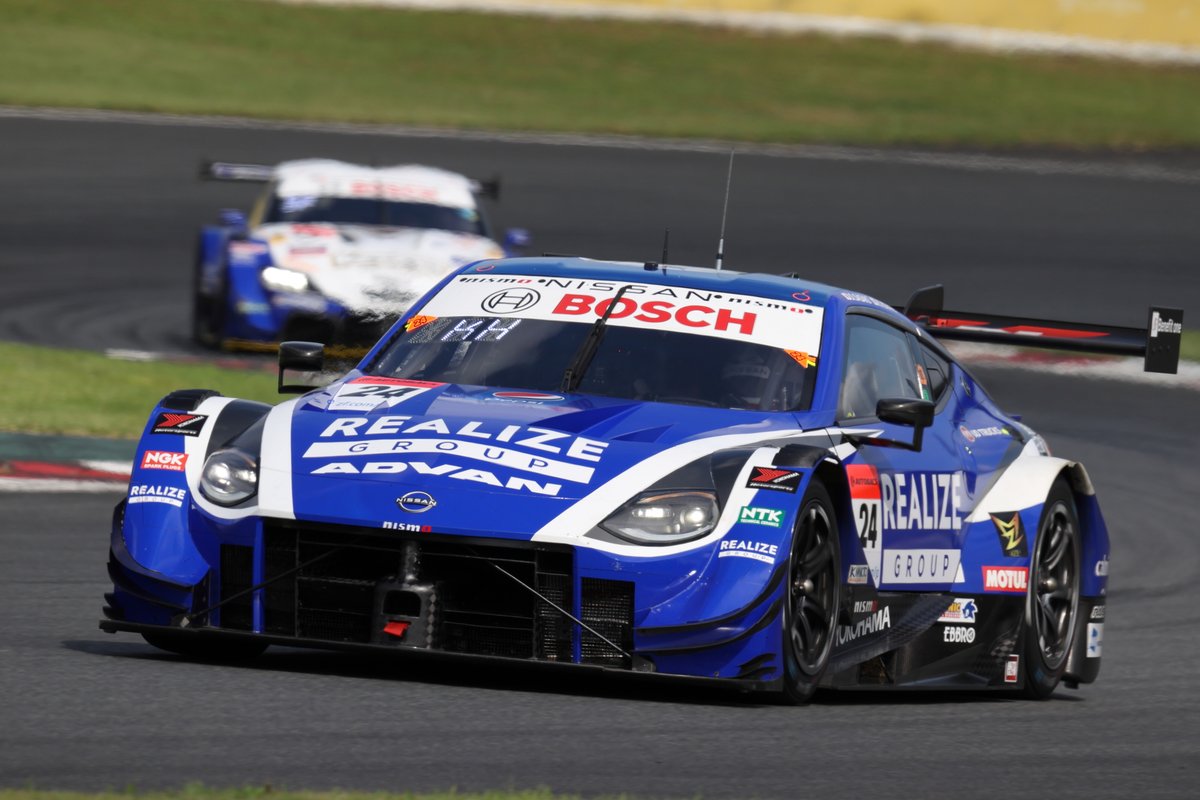 Bridgestone and Michelin each get 16 hours to play with, which works out to four days, or a pair of two-day tests. For both, the first of these came in April at Suzuka after the Okayama season opener, and the second is next week at Motegi.

Yokohama and Dunlop get double that allocation, and both have so far conducted three of their permitted four two-day tests. Yokohama joined Bridgestone and Michelin at Suzuka in April, before conducting private running at Sugo in June and then Suzuka in late July (helping them to pole at both tracks).

Dunlop opted to run at Autopolis in June and then Fuji and Sugo in July, alone on each occasion, and will share the track with Yokohama at Motegi for their own test a week after the Bridgestone/Michelin one.

The other thing to consider is that each tyre maker can only test with one car from a given manufacturer - Toyota, Honda or Nissan - at a time. This creates a situation where some teams don’t get to test at all once the season begins.

Who can test in-season in SUPER GT and for how long?

It also means that Yokohama gets to do its eight days of running with two cars, one Toyota (the #19 Bandoh car) and one Nissan (the #24 Kondo Racing Z), while Dunlop is stuck with a single NSX-GT, which in practice means the #64 Nakajima Racing car.

Ritomo Miyata, who now drives for the #37 TOM’S Toyota team, knows all about the advantages Yokohama enjoys, having scored two poles last year in the #19 car. And he feels that it’s time the rules were tweaked to allow testing to be shared more equitably.

“Yokohama is always testing and improving the tyre, so I am not surprised [that they have scored four poles this year],” Miyata told Motorsport.com.

“In 2020 because of COVID we couldn’t do much testing, so we had no data, but last year we did a lot of testing, made a lot of improvements and I could get some pole positions.

“Now they’ve accumulated a lot of data, and they are able to improve everything. I want to do more testing, and of course if we did the same amount of testing, we could get many pole positions, and so could the Michelin cars. But Yokohama gets to test too much.” 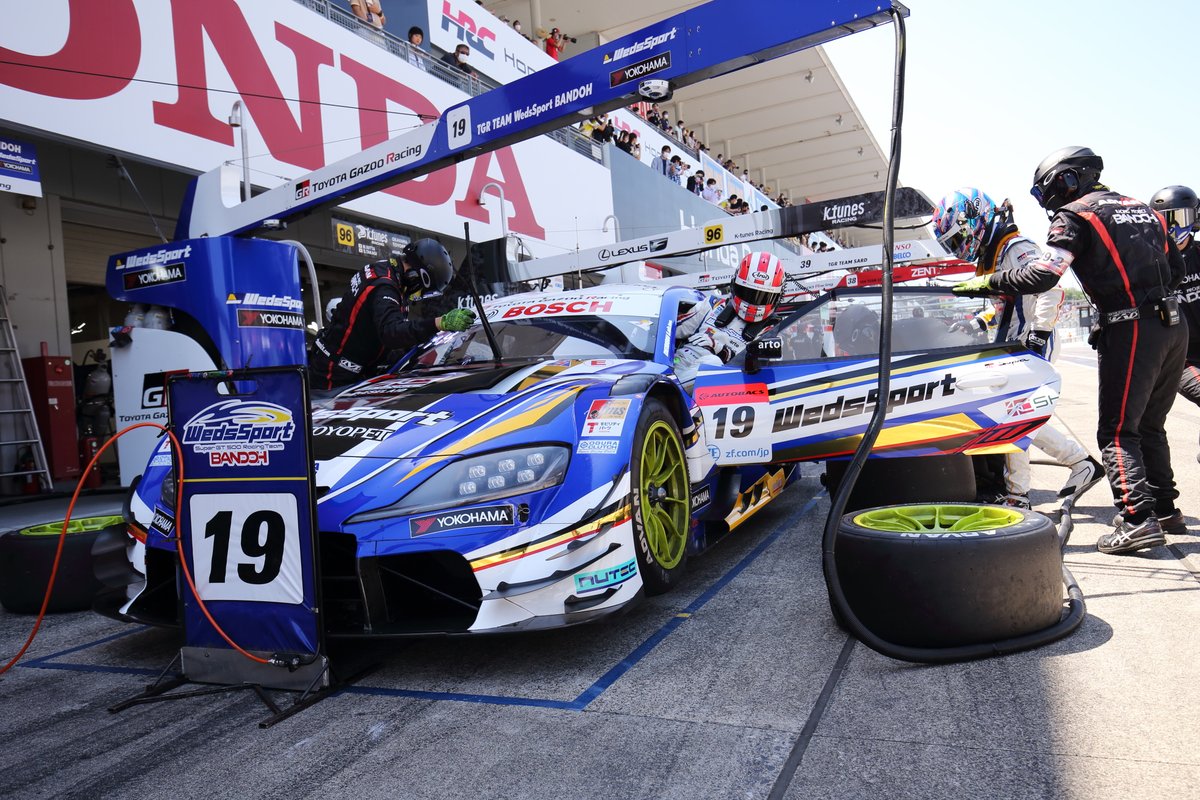 Asked for his thoughts on the situation, Kunimoto admitted that Yokohama’s testing privileges do give it a significant advantage for qualifying. But he also named another factor that has allowed he and Sekiguchi to be on pole so often so far in 2022.

“Yokohama also has only two teams, so we can bring along a larger number of different types of tyre than Bridgestone,” he said, referring to the fact that Bridgestone supplies nine out of 15 GT500 cars. “We can look at the weather forecast and make a good choice.”

Michelin and Dunlop are in the same boat on this front, but Michelin suffers the logistical hurdles of having to fly in tyres from its Clermont-Ferrand factory in France, which can sometimes result in its two Nissan teams not having optimal rubber for the conditions.

It ought to be mentioned that should Bandoh, or indeed Kondo, end Yokohama’s winless streak either this weekend at Autopolis or in the season finale at Motegi, the tyre firm would lose its extra testing privileges for next season.

But as things stand, Kunimoto and Sakaguchi have the chance to match and even exceed the existing record of five poles in a season, which was last achieved by the Dome Honda team in 2007.

It’s a landmark that would surely provide Yokohama and Bandoh some solace in the event that a first race win in six years proves elusive. 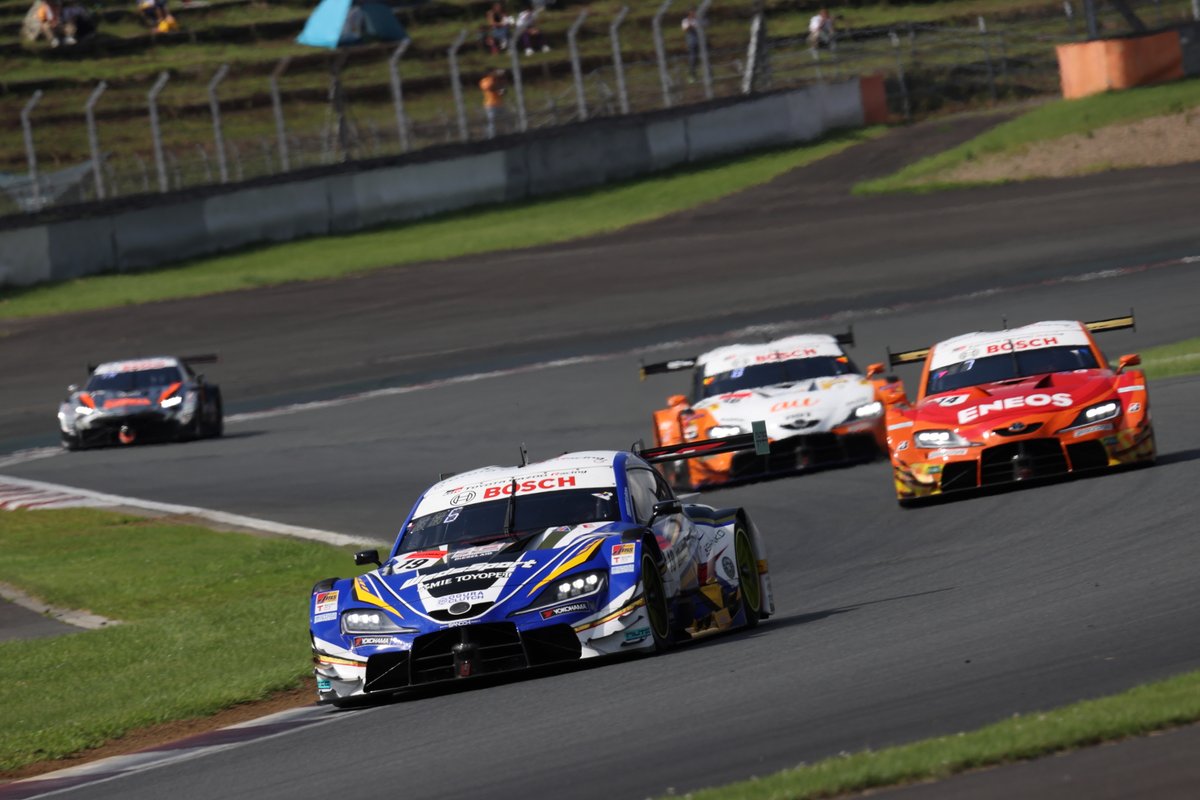