Honda on top as Super GT testing continues at Suzuka

Private SUPER GT testing continues at Suzuka this week, with the majority of the GT500 class in action at the Japanese Grand Prix venue.

Of the 15 full-season entries in the top class, 13 are in action for the two-day test spanning Monday and Tuesday.

Only Nissan teams NISMO and NDDP/B-Max Racing are absent, but Nissan is fielding an additional test car on Michelin tyres alongside the Team Impul and Kondo Racing GT-Rs. With six Toyota GR Supras and five Honda NSX-GTs in action, it means 14 cars in total are participating in the test.

The driver line-up for the 13 full-season cars present is identical to that of the Okayama official test earlier this month. That means Tadasuke Makino remains out of action for the Team Kunimitsu Honda squad, while Sacha Fenestraz is also missing from the #37 TOM’S Toyota line-up.

Okayama substitutes Hideki Mutoh and Sena Sakaguchi are continuing to fill in for Makino and Fenestraz respectively at Suzuka, and both will do so again for the official Fuji Speedway test on March 27-28.

Dunlop-equipped Honda squad Team Mugen, which topped the times at Okayama, set the pace on Monday morning, but it was the Kunimitsu Honda that ended the day fastest with a best lap of 1m44.643s. 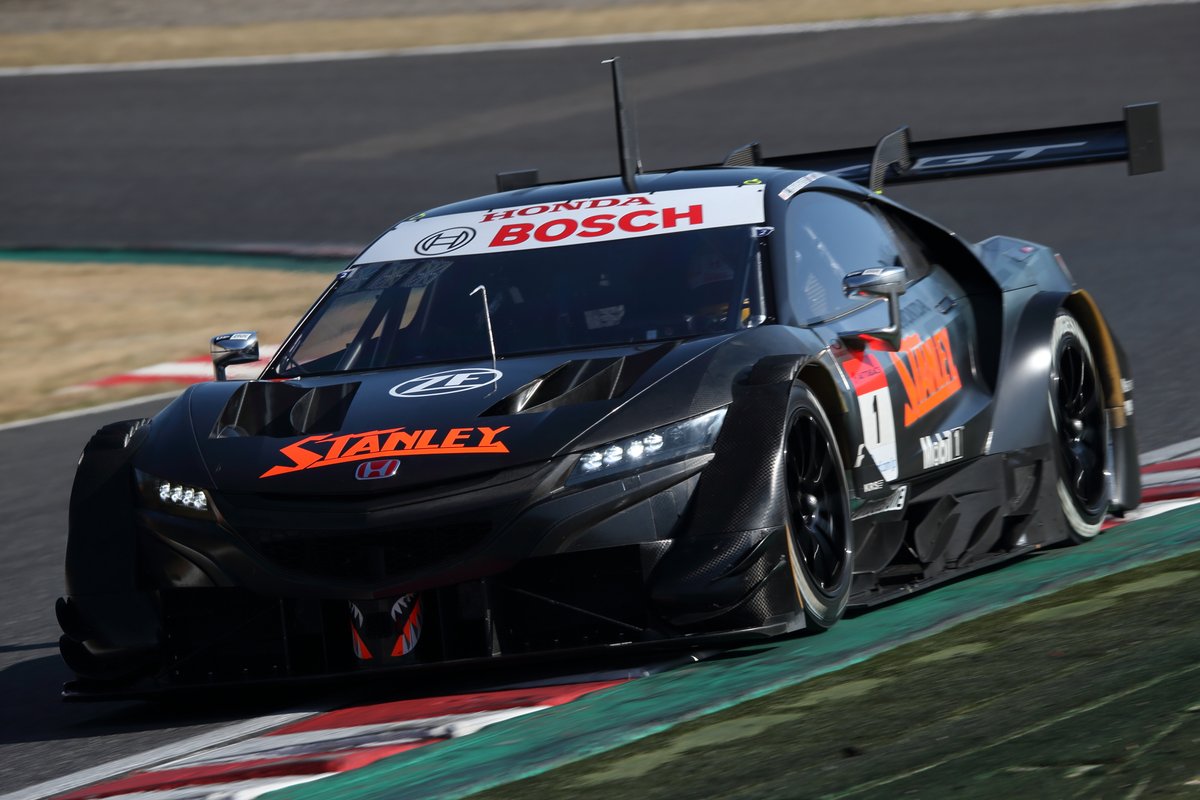 Hondas locked out the top three as the Mugen NSX-GT was second ahead of the freshly re-liveried Real Racing car, while the Kondo Racing Nissan was fourth and the best Toyota, the SARD car, was sixth behind the ARTA Honda.

An entry list for the second and final official pre-season test at Fuji published on Monday features 43 cars across the GT500 and GT300 classes, and no changes to the driver line-up in the senior division from Okayama.

In GT300, the Max Racing squad that missed Okayama due to late delivery of its new Toyota GR Supra will be taking part with regular drivers Atsushi Miyake and Yuui Tsutumi, as well as third driver Takeshi Tsuchiya - boss of the Tsuchiya Engineering firm that supports the outfit.

However, the R'Qs Motor Sports Mercedes-AMG GT3 is absent from the entry list, making it the only GT300 car set to miss the test.

Elsewhere, Giuliano Alesi will make his second appearance for Toyota Team Thailand as he gears up for a race debut in place of Thai driver Nattapong Hortongkum, while Kazuko Kotaka has been added to the entry list as a third driver for the Inging/Cars Tokai Dream28 Lotus team. 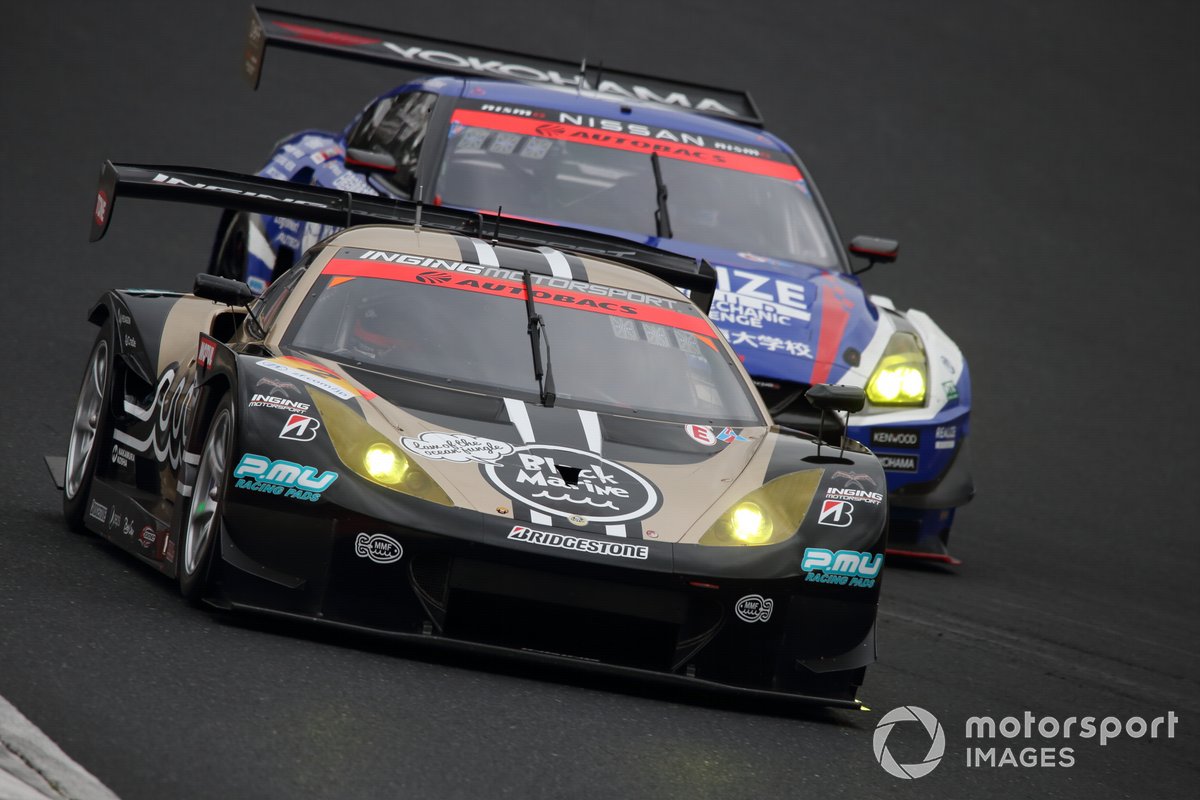 Dunlop test speed shows it's "in the game" - Baguette