Frederic Makowiecki says it would be “difficult” to return to SUPER GT next season following the end of Porsche’s factory IMSA WeatherTech SportsCar Championship programme.

Frenchman Makowiecki returned to SUPER GT in 2019 after five years away to drive for Nissan, sharing the #3 NDDP/B-Max Racing GT-R with Kohei Hirate and scoring a win in treacherous conditions at Sugo. The pair finished ninth in the standings.

However, for this year Makowiecki took up an offer to join Porsche for a full-time assault on IMSA’s GT Le Mans class, something that was impossible to combine with SUPER GT owing to numerous calendar clashes between the two championships.

Earlier this year, Porsche announced that it would be ending its CORE autosport-run GTLM programme, leaving Makowiecki facing an uncertain future.

Asked by Motorsport.com whether a return to SUPER GT would be of interest, Makowiecki, who has also raced for Honda in the series in the past, played down the chances.

“For sure I have a special connection with SUPER GT,” he said. “I went there twice with two different manufacturers.

“The fact I started this year with a full-time factory Porsche programme [in IMSA], I took the decision to not continue, even though Nissan wanted me to continue. 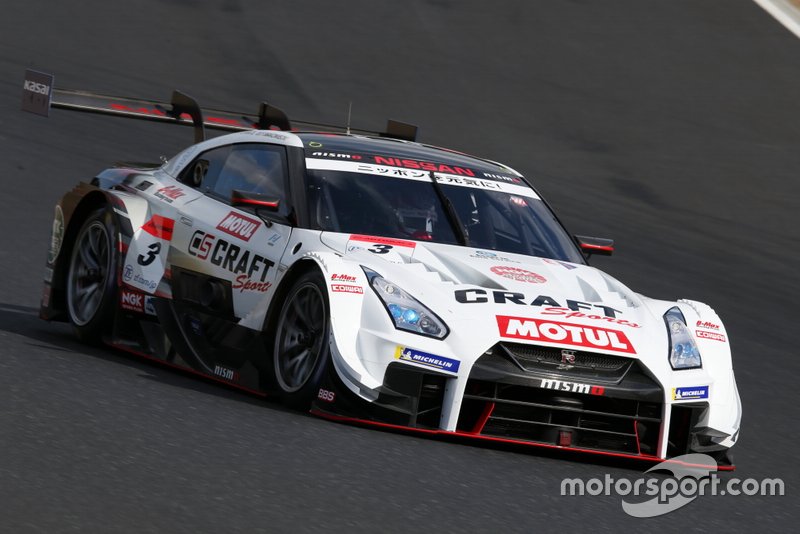 Makowiecki said another obstacle to a SUPER GT return is his close relationship with tyre supplier Michelin, which only supplies two of the field’s 15 GT500 runners, both Nissans.

The 39-year-old has only driven for Michelin-supplied teams during his time in Japan, having previously raced alongside Naoki Yamamoto at the Dome Honda outfit in 2013-14.

“I’ve been helping Michelin with development for 15 years, and I’ve had in the past proposals to drive with other tyre manufacturers,” Makowiecki continued.

“I have a lot of respect for Yokohama, Bridgestone and Dunlop, but I don’t feel ready to go away from this relationship with Michelin. So if I drive, it would only be in a Michelin car, and there are not so many of these on the grid.”

Describing news of Porsche’s IMSA exit as a “big shock”, Makowiecki, suggested that his immediate future still lies with the German manufacturer.

“At the moment I’m focussed to have a good season to end the IMSA programme,” he said. “For the future, I feel good in the Porsche family, I’ve been here several years, so let’s see what the future can give me.” 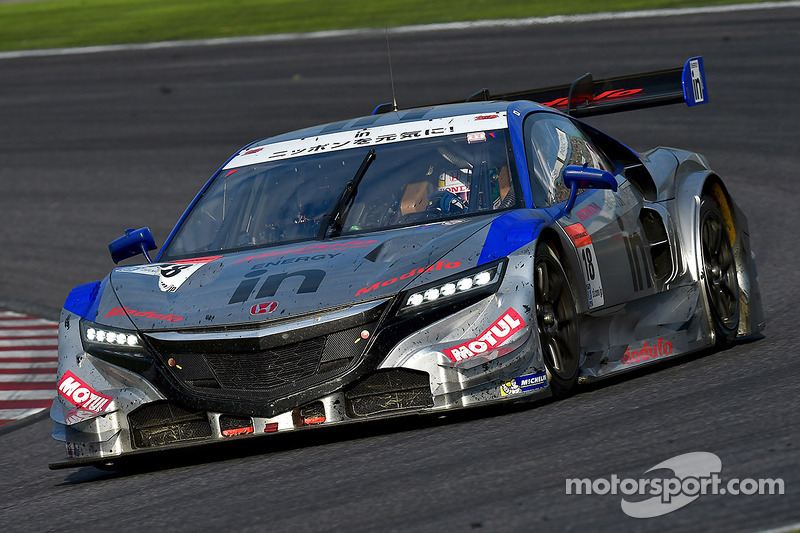 Super GT half-term report: Winners and losers so far in 2020