Three circuits usually visited by the Japanese series - Okayama, Sugo and Autopolis - were axed in the wake of the pandemic, while planned overseas visits to Malaysia's Sepang and Thailand's Buriram tracks also fell by the wayside.

That left just three venues to make up the 2020 schedule, with the championship visiting Fuji four times, Suzuka twice and Motegi twice.

This was perceived to have favoured Toyota, whose GR Supra was strongest around the low-downforce Fuji layout, while rival manufacturers Honda and Nissan both fared better around the other tracks that placed less of a premium on straight-line speed.

However, the provisional 2021 schedule features all eight venues that were supposed to be visited this year, and although doubts remain as to whether the international races will go ahead, the final calendar is likely to place much more emphasis on high-downforce tracks.

"Next year it will be a lot better for us," Baguette told Motorsport.com. "More tracks and obviously Toyota will be less strong because we aren’t going to Fuji four times.

"The calendar will suit Honda even more, I think. So for sure we will have a strong package next year, and I hope we can go for the title." 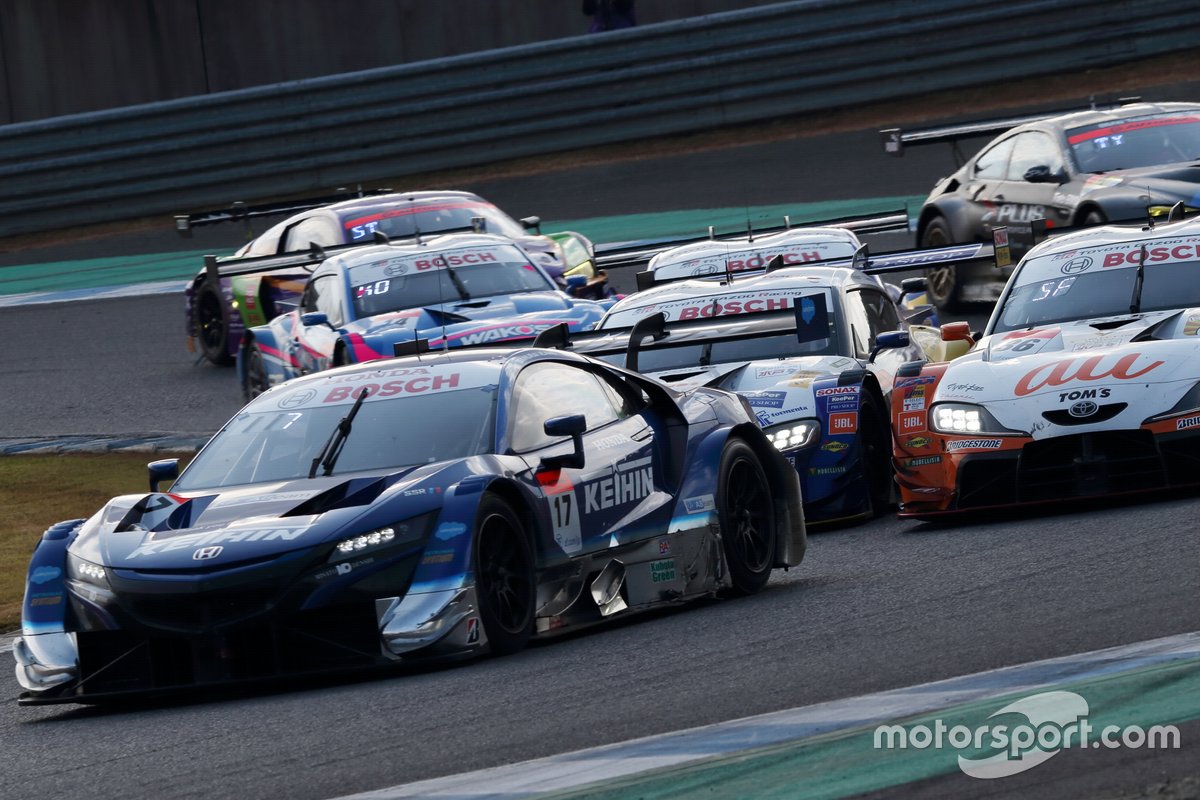 Despite the advantage of visiting its 'home' track four times, Toyota was still narrowly beaten to this year's title by Honda as Team Kunimitsu pair Naoki Yamamoto and Tadasuke Makino snatched the title away from TOM'S man Ryo Hirakawa.

Baguette and his teammate Koudai Tsukakoshi meanwhile finished third in the standings amid a disappointing end to the year for the Real Racing crew, but the Belgian said he could still be satisfied with his contribution to Honda's title success.

"It’s fantastic because I can remember the first test in Sepang, where the Supra was flying and we were really far off the pace," said Baguette.

"We struggled with a lot of issues on the car, on the set-up, the behaviour and the feeling. We came from far back and to win the championship at the end of the year is something fantastic.

"I would have preferred it to be my car [winning], but we still won two races and Honda won four races in total out of eight, and we finished first and third in the championship. When you look at the summary, it’s a good one."

Despite falling short of what would have been a first title since his 2013 triumph in the FIA World Endurance Championship's LMP2 class, Baguette reckons his 2020 season was his strongest in SUPER GT to date.

"Driving the Dunlop car I had some good seasons as well, but you cannot show anything," he said. "But we did some strong races this year like Fuji [Round 2], Motegi, and [the season finale] was the best we could do with the tyre [compound] we had.

"Looking back, we have some regrets. The two Suzuka races we could have done better and the second Motegi race as well, we missed Q2 by half a tenth and that made a huge difference." 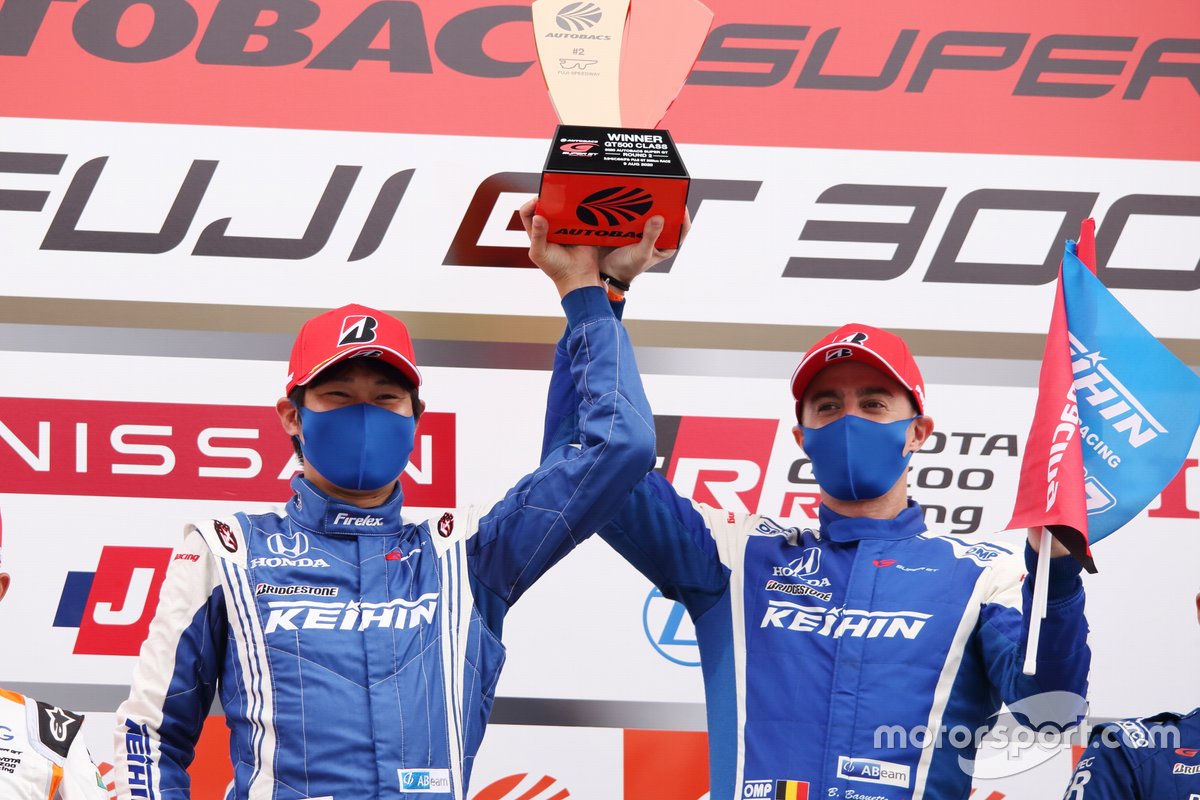