Honda has unveiled a front-engined version of the NSX-GT ahead of SUPER GT’s move to Class One regulations in 2020.

The SUPER GT version of the NSX has always used the mid-ship layout of its road-going sibling, with the series using weight adjustments to align its performance with its conventional front-engined  rivals Nissan and Lexus.

Honda had earlier insisted that it would retain the NSX's existing engine layout in 2020, with the Sakura-based manufacturer revealing that it was in conversation with SUPER GT for a special dispensation to the Class One regulations.

However, during a press conference held at Suzuka on Wednesday, Honda confirmed that it will in fact adopt the front-engine layout, with an early version of the revised car also showcased to the media.

More details about the changes Honda has made to the new NSX haven’t been forthcoming, although the exhaust has been visibly moved to the side of the car.

The front-engined NSX will share the grid with a revised version of the Nissan GT-R and the new Toyota Supra, which was unveiled at the same event. 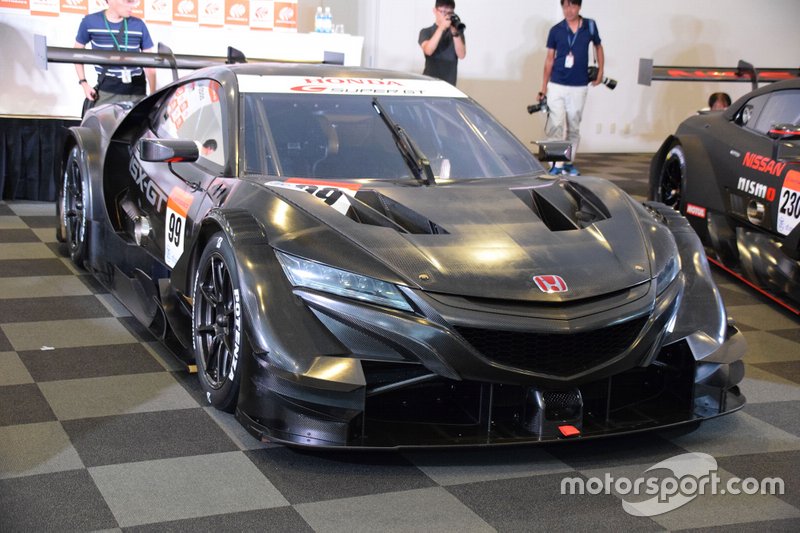 How the Toyota Supra legend was forged