Inging Toyota driver Sho Tsuboi admits that a bruising third season in Super Formula has left him short of confidence, saying he has no idea why he struggled so much.

But the 26-year-old's third campaign with the title-winning Inging squad proved little short of a disaster as he ended up 15th in the standings with a best finish of seventh place in the second round of the season at Suzuka.

He scored points on just one other occasion, with ninth in the August Motegi race, and wrapped up the season last weekend with an anonymous 16th-place finish.

"Last year I won twice and I was third in the championship, so I was feeling good about my third season, I felt that both myself and the team would be fighting for the title," Tsuboi told Motorsport.com's Japanese edition.

"We have to find the cause of our lack of speed. The fact I ended the season with another bad race means I’ve lost some confidence." 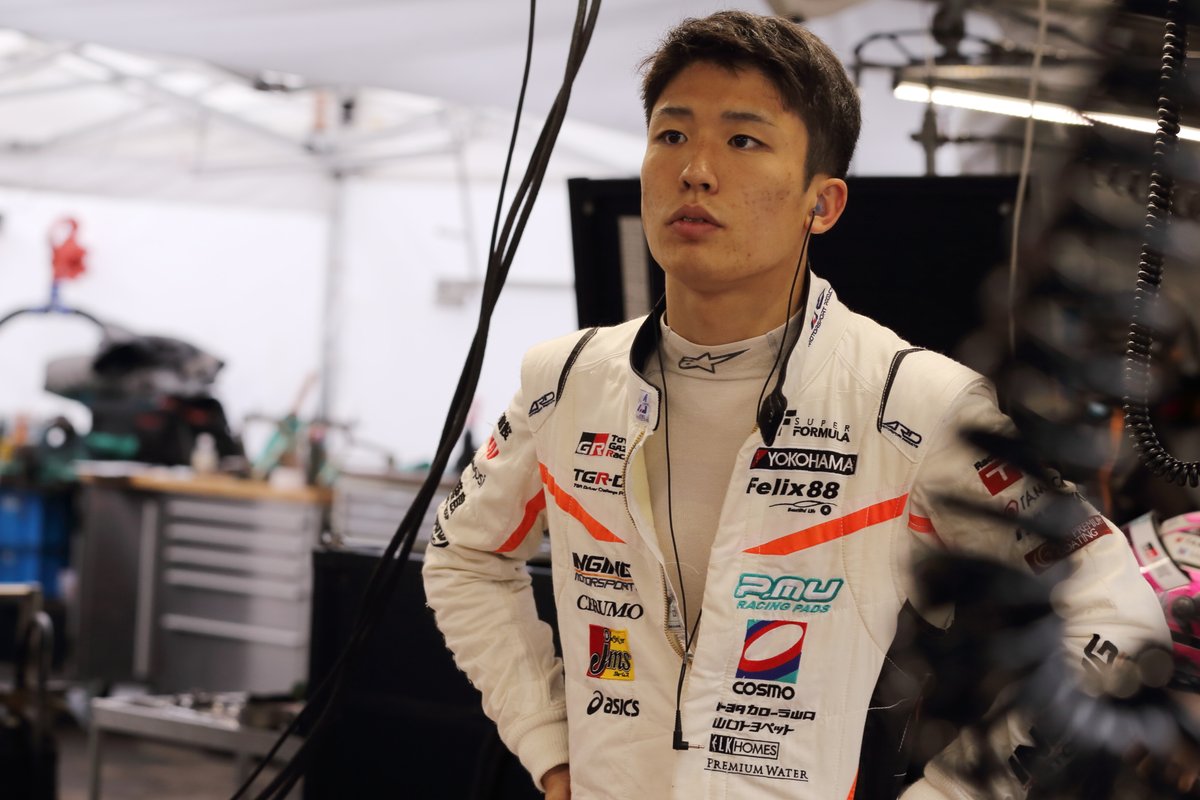 Tsuboi went into his third season with Inging as the de facto team leader, following the retirement of two-time champion Hiroaki Ishiura - who now holds a team advisor role - and the arrival of Super Formula Lights graduate Sakaguchi as his new teammate.

"Nothing changed this year within the team, just the arrival of a new kid [Sakaguchi] as a teammate," he said. "In other words, I was in a position to lead the team, but I couldn’t do it.

"I need to learn how to lead a team from Ishiura-san and how to create a fast car, and help Cerumo [Inging] get back to the front. To do that, you need to reorganise everything at the same time."

While conceding the high number of rain-affected weekends this year may have slowed Inging's recovery, Tsuboi feels the experience he gained this season will be valuable for 2022.

"We were able to try out many things and I think we’ve worked out what didn’t work this year," he said. "So if we can continue with the same structure next year, I want to sort what was good and what was bad about this year and put everything together.

"It’s hard to test properly in race week, so I hope we can find something useful in the rookie test [at Suzuka on December 7-9]."