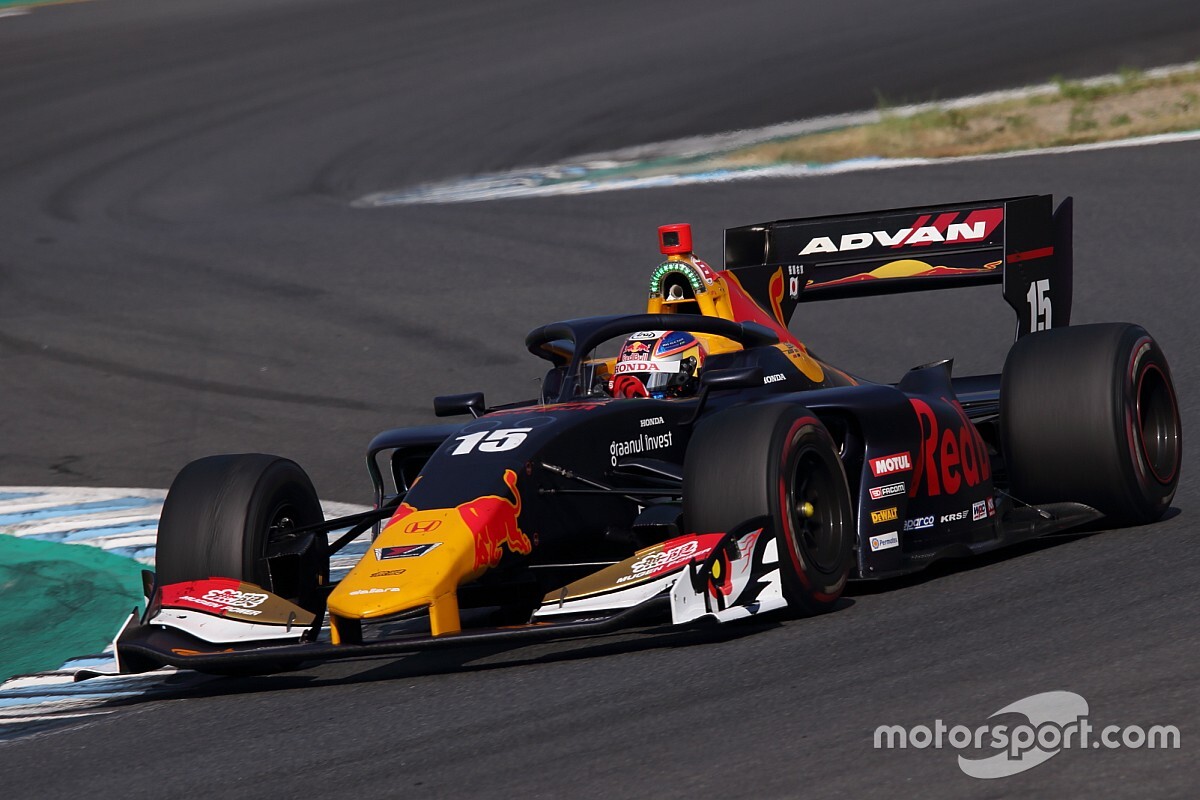 Sasahara was called up to replace Vips when it became clear that the Estonian wouldn't be able to take up his seat at Team Mugen in last weekend's Motegi season opener due to Japan's strict immigration rules amid the coronavirus pandemic.

Qualifying 11th, Sasahara dropped down the order on the first lap and was one of only a handful of drivers to make a pitstop, ultimately finishing in the same position he started.

"It was a really difficult race," Sasahara told Motorsport.com. "I made a good start at Turn 1, I moved up to around P9 or P10, I tried to go around the outside, but there wasn’t much room, so I got a bit pushed out. Also Turn 3 as well.

"I tried to give everything at the start but I dropped somewhere towards the bottom [of the field]. Then we decide to not stay out, because we were really struggling with the pace following the car in front and overtaking is very difficult here."

Having been two seconds a lap faster than 10th-placed Kazuya Oshima on fresh rubber, Sashara admitted that once he arrived on Oshima's tail he was powerless to pass.

"We made a pitstop and the pace was good in clean air," he said. "But when I got close to Oshima in the last few laps, the tyre was completely finished. So I could not overtake him.

"If I had a better start and kept P8 or P9 on the first lap [I wouldn't have pitted], but the start decided everything. There was nothing to lose [by pitting]." 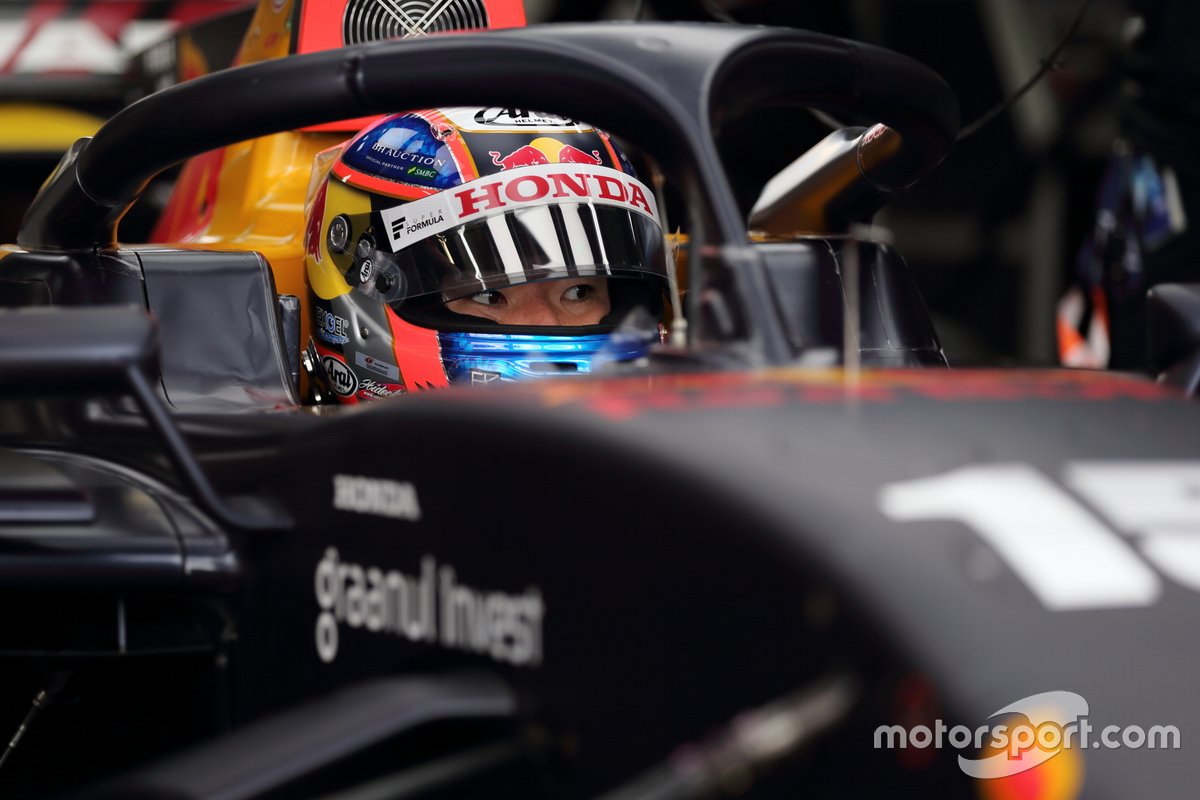 Sasahara's debut came on a difficult weekend for Team Mugen in general, as veteran teammate Tomoki Nojiri was knocked out in Q1 and started 16th - albeit Nojiri recovered to finish seventh, helped by a good start and incidents for cars ahead.

"It was definitely tougher than I expected and the result was not what I wanted," admitted Sasahara. "The whole team was struggling for performance this weekend.

"In the end I made it into Q2, which is ok, my teammate Nojiri dropped out in Q1, so I showed the team a little of what I’m capable of. So I have mixed feelings."

Sasahara is now waiting to see if his services will be required for the next round at Okayama on September 26-27, which will depend on whether Vips can enter Japan.

If he gets the chance to race again, the 24-year-old says he thinks he would be able to have a more competitive showing.

"This weekend we saw the qualifying is really important, so we need to improve qualifying performance," said Sasahara. "But we found some way to improve the set-up. And it will be difficult to overtake in Okayama, so we will focus on improving qualifying.

"If I do the next round, I could definitely go further [up in the results]."