Up to seven drivers could be forced to miss the Super Formula opener at Motegi next month, as it looks increasingly unlikely Toyota’s FIA World Endurance Championship stars will be able to take part.

Kamui Kobayashi, Kazuki Nakajima and Kenta Yamashita will all take part in next month’s Spa WEC race on August 15, but this does not give them enough time to serve the 14-day quarantine that all Japanese nationals must adhere to when returning to their home country from any of the 146 countries from which foreign travellers are banned.

Toyota had been holding out hope that the restrictions might be dropped in time for the Motegi round on August 29-30, but the Japanese government announced this week that its existing measures will remain in place at least until the end of August.

It leaves TOM’S, Kondo Racing and KCMG each needing to find an alternative driver for the Motegi race. Ex-Team LeMans driver Yuichi Nakayama and Ritomo Miyata, who tested for TOM’S in last year’s Suzuka rookie test, would be considered leading candidates.

Motorsport.com has learned that an ambitious quarantine plan to allow at least Yamashita to take part in both the Spa WEC race and Super Formula opener had been in the works.

This would have involved the 24-year-old, who will race for the High Class Racing LMP2 squad at Spa and in the Le Mans 24 Hours in September, designating Motegi as his quarantine site, and isolating himself from the rest of the Kondo Racing team during the race weekend itself except during sessions. 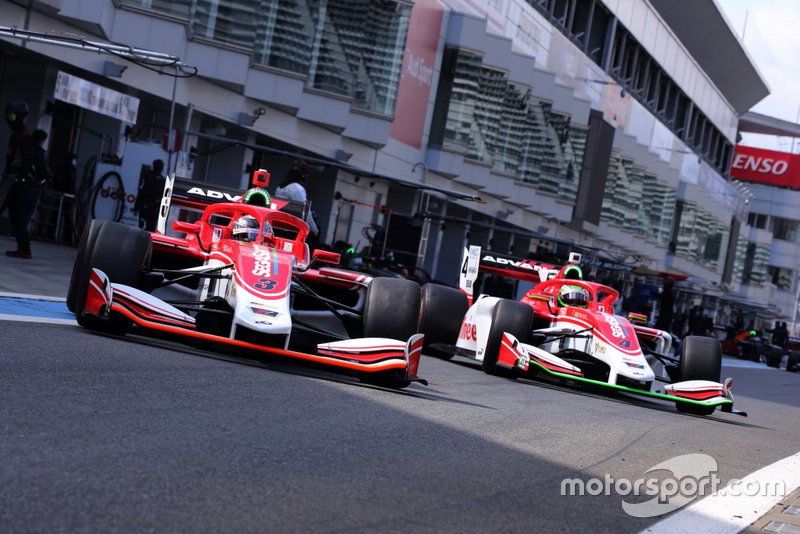 It’s unclear whether this plan was considered for Kobayashi and Nakajima, who have both missed Super Formula races in the past due to their Toyota LMP1 commitments.

In addition to the three drivers returning from Spa, the four foreign Super Formula drivers that are based outside of Japan are in danger of missing the Motegi opener.

Juri Vips (Mugen), Tatiana Calderon (Drago Corse) and B-Max Racing/Motopark pair Sergio Sette Camara and Charles Milesi are all currently in Europe with little prospect of being able to reach Japan in time unless the entry rules are loosened.

Red Bull junior Vips took on an additional programme in Formula Regional Europe in what his manager Marko Asmer admitted was a “back-up” for the Estonian should it prove impossible to race in Super Formula.

Sette Camara meanwhile initially stayed in Japan as the COVID-19 pandemic took hold across the globe, but he returned to Europe to be on standby for the Red Bull and AlphaTauri Formula 1 teams as a reserve driver and will also contest the last races of the current Formula E season for Dragon Racing.

It means Super Formula could be missing more than a third of its regular drivers at Motegi.

Contacted by Motorsport.com, a spokesperson for series organiser JRP said: “JRP is working with the teams as needed to try to get all the drivers on the grid for round one at Motegi.” 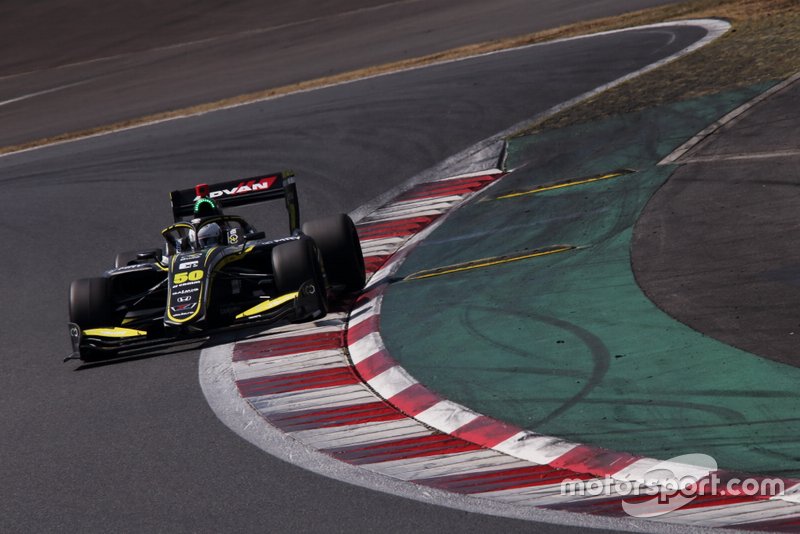