Honda junior Ren Sato is set to secure a place on the 2022 Super Formula grid with Team Mugen following a successful audition for the drive last month at Suzuka.

Motorsport.com understands that Sato, 20, will be named as defending champion Tomoki Nojiri’s new teammate in the two-car Mugen stable when Honda makes its annual motorsport presentation on Friday.

He makes the step up after a single season in Super Formula Lights, in which he placed third overall last season behind Teppei Natori and Giuliano Alesi and scored five wins. 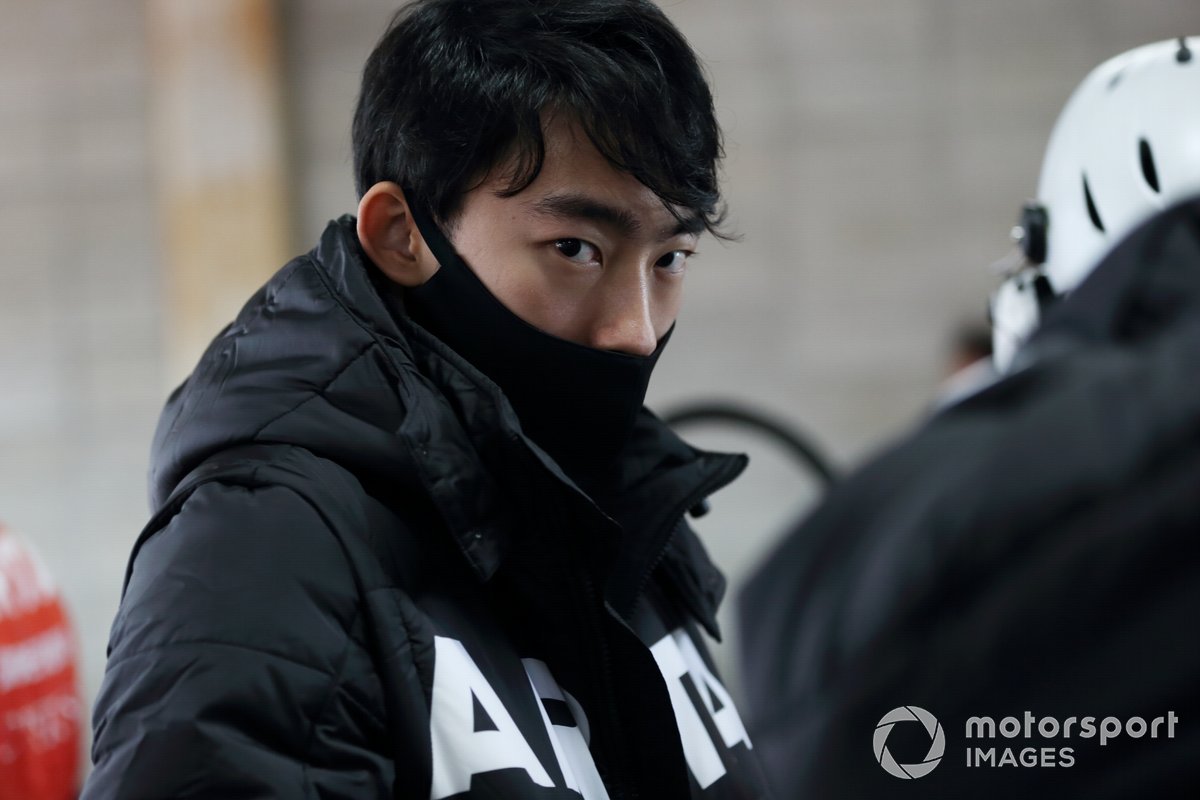 Mugen’s driver choice is not without its controversy, as Sato was involved in an incident in the final round of the SUPER GT season at Fuji Speedway that ended up costing Naoki Yamamoto and Honda back-to-back titles.

It also means Ukyo Sasahara, who drove for Mugen in 2020 and stood in for an unwell Tadasuke Makino at Dandelion Racing in the first two races last year, remains without a seat.

Makino is expected to be partnered by Nojiri’s 2021 teammate Hiroki Otsu for the new season as Nirei Fukuzumi moves to the one-car minnow Drago Corse outfit.

Honda will also reveal its SUPER GT line-up as part of Friday’s announcement, with Nobuharu Matsushita set to be named as Koudai Tsukakoshi’s new partner at Real Racing.

Matsushita will replace Bertrand Baguette, who is expected to move in the opposite direction this year and join the Impul Nissan team after ending his relationship with Honda.

Sato is expected to remain a part of Honda’s stable in the GT300 class, having made his debut with the ARTA team last year.

In addition to Honda’s driver line-ups, the Sakura marque is also set to take the covers off the revised NSX Type S with which it will contest the new season.

The Type S has already been spied testing at Motegi, where Nojiri and Yamamoto are believed to have got their first taste of the new machine.